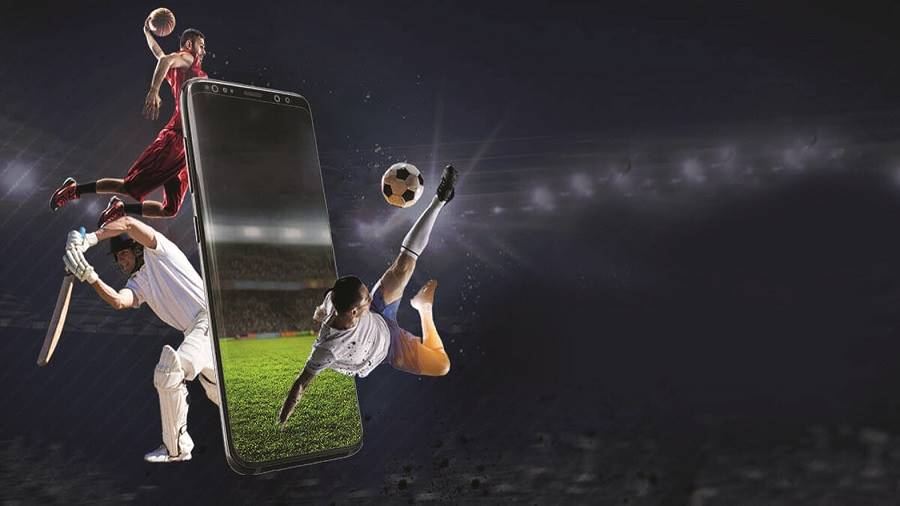 Gather your buddies and lock in your picks, because it’s time to get drafting

While the start of the season is very exciting for players, it is incredibly stressful for general managers. During the off-season, general managers have to make difficult decisions that will overall improve their team like drafting, signing, and trading players. Fans do not realize how complex a general manager’s job is until they join ‘fantasy sports’ leagues and begin managing their own teams.

Why Were ‘Fantasy Sports’ Invented?

Back in the early 60s, a handful of executives of the Oakland Raiders were bored watching their team constantly lose. They wanted to make watching football more exciting, so they drafted their own teams of players and kept track of these players’ stats throughout the year. This was the birth of fantasy sports.

The internet boom of the 90s also led to the fantasy boom. Online fantasy leagues became mainstream, and now millions of people are playing across the world. Yahoo and ESPN continue to dominate the industry with their free-to-play leagues, open to anyone. Now you are able to find leagues for pretty much any sport, with the most popular leagues being football, baseball, basketball, and hockey.

My Experience With Fantasy Sports:

Every year, fantasy general managers try to reach the top of their league for the ultimate bragging rights. This is why I keep playing, trying to prove to my friends that I’m the greatest hockey fan among us.

Before the yearly draft, I make sure to do my “scouting report” on potential players I would want on my team. These picks include: super-stars, sleepers, and risks. ‘Super-stars’ are pretty self-explanatory: everyone wants them on their team. ‘Sleeper’ players are players that will do good despite many people not expecting them to. ‘Risky’ players can truly make or break your team, but with high risks come high rewards.

In fantasy hockey, you want a good balance of playmakers and goal-scorers in order to maximize your points. My dad used to tell me that back when Wayne Gretzky was playing, he was separated into two players: Gretzky’s goals and Gretzky’s assists. This was because he was so dominant.

The greatest part of fantasy sports is that you get to engage with fellow sports fans. Fantasy sports allow us to live our dream of managing our own team and players. Despite being frustrating and stressful at times, it is an overall fun experience that I recommend. Even if you do not know much about sports, fantasy leagues are a great way to learn. Ever since I started playing fantasy hockey, I have become more engaged than ever before. For example, would I be watching a Columbus Blue Jackets game if I didn’t have Johnny Gaudreau on my fantasy team? Probably not.