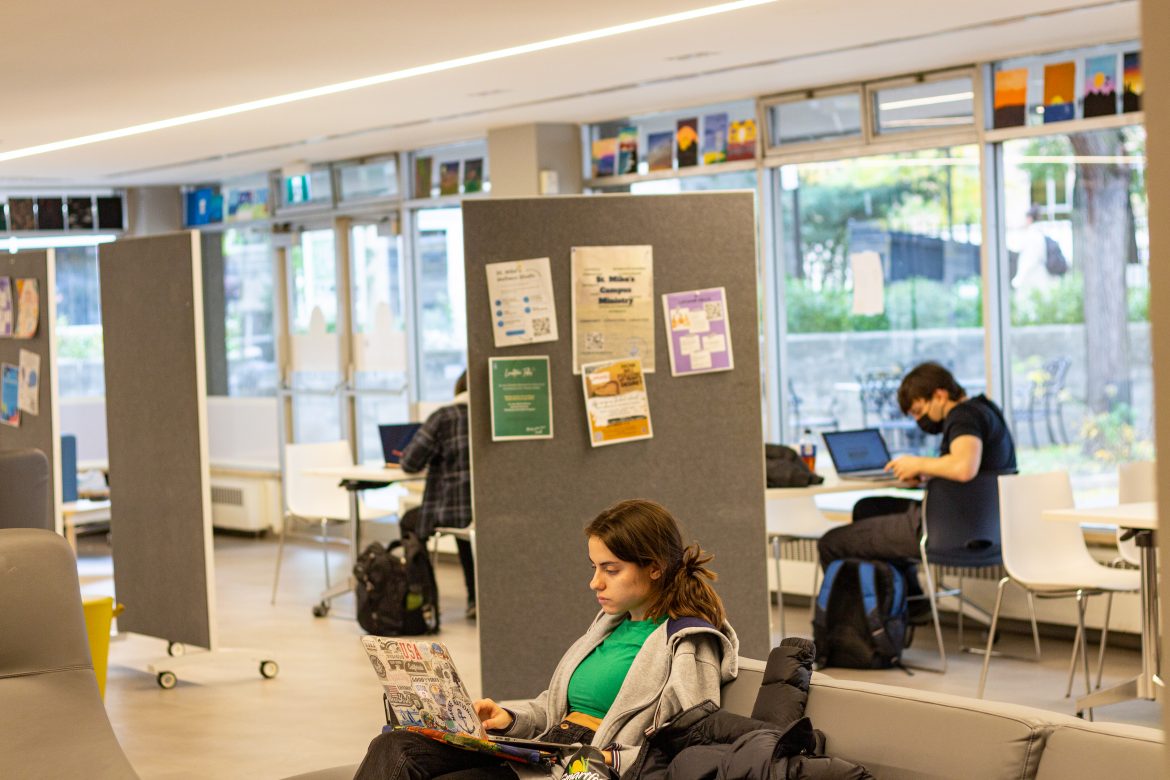 Having a work/life balance is hard, but why is it so much harder for U of T students?

U of T students have a weird relationship with studying. Don’t tell them that though, they don’t take criticism of their academic practices well. I am speaking from personal experience.

The University of Toronto, sometimes referred to as the ‘Harvard of Canada,’  is famous (or shall I say ‘infamous’) for the academic rigour it requires from its students. Its reputation combined with a 24-hour library is a recipe for disaster. That begs the question, is UofT sadistic or are its students just masochistic?

I ask this question because when you go to Google and type in “Is U of T,” the autofill is filled with responses like “Is UofT… hard/tough/difficult?” With a reputation as big and far-reaching as it is, students know what they’re doing when they decide to attend U of T – it’s not a surprise. For what is considered a “top-ranking school,” it is filled with those who seem surprised that a university that has a reputation for being hard, is hard. Students wear this like a badge of honour. They compare class schedules, course averages, how little they sleep, and how much caffeine they consume. You hear about some students’ study methods and begin to wonder if it’s healthier for them to just start doing speed. But is it the university’s fault?

After harsh critiques of students’ mental and physical well-being, the University of Toronto upped its resources to help students with their work-life balance (Do you know how many yoga sessions I’ve received an email about?). So,  if the resources are available and the university is actively trying to discourage this lack of work/life balance, then who is upholding the study culture? I propose it’s the students. It’s easy to just wave it off as masochism. After all, who else would go here?

While I think that maybe masochism may play a role, I’m going to suggest that the main factor is imposter syndrome. Kids go from being the “smart ones” in high school to being surrounded by peers just like them. Suddenly everyone is just as smart or smarter than they are, and they feel out of place or like they don’t deserve to be where they are.

Students combat this feeling with the, “I’ll just work harder mindset”. This theoretically works fine except that almost everyone else also feels like an imposter so they’re also trying to outwork everyone. Ego definitely plays a part in this mindset, going from smart to average has to bruise one’s self-esteem at least a little bit.  And so in response, school becomes a competition of who belongs here more, an overcompensation due to insecurity.

First-years model themselves off of what they see upper-year students doing, students who have already bought into the “no sleep all grind” culture. The cycle continues because they are those who romanticize it to suck others into the cycle. They’re suffering so they need others to suffer with them (think suburban mom pyramid scheme).

Now, this is not to let universities off the hook. Higher institutions of learning are infamous for not caring about their students, and U of T is no exception; however, its students are still responsible for upholding the precedent set before them. Refusing to acknowledge that they play as much of a role in the toxic study culture as the university comes as a result of their insecurity in their academics. Acknowledging that they are perpetuating the culture that makes them miserable means acknowledging that they feel out of place and like they don’t deserve to be there. Admitting this can be very hard, but until the majority of students admit it, the cycle will continue and students will continue to suffer.