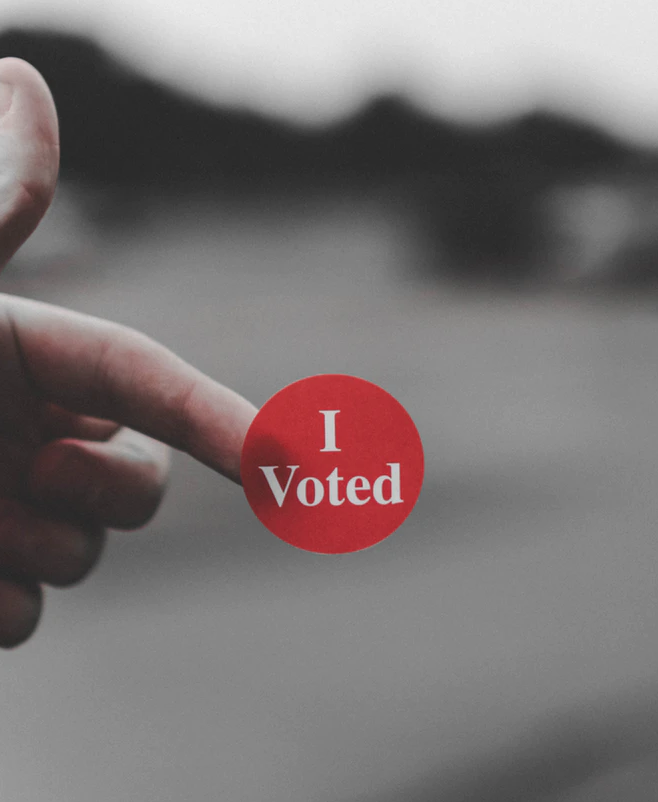 There can be no doubt that Justin Trudeau made a huge mistake when he wore several incredibly offensive costumes. The election results, however, present a marked change in public opinion, which has moved from unforgiving social media trials to an understanding of Trudeau’s past actions in light of explicit changes in his perspectives and actions. Trudeau showed serious lapses in judgement, although the consequences were not nearly as serious as they would have been if committed in today’s socio-political climate. And while Trudeau definitely did the wrong thing, we must consider these photographs and judge his choices with the perspective of who Trudeau is today.

As our leader, the Prime Minister is rightfully held to a higher standard than the general public when it comes to indiscretions and anti-social behaviour. This is for good reason, as we choose a leader who will represent our values and collective mindset as a whole through the election. For this, we expect a high level of composure and poise. However, this should not be considered over the politicians’ personal and pre-political life.

We have all made mistakes as individuals but we expect to be able to atone for them — and that’s a fair assumption! As an analogy, consider the criminal justice system. Part of the punitive system is that with atonement and reflection, the criminal can genuinely become a better and more considerate person who is able to participate in society more fully. With this, we accept that there is possibility for genuine personal development; personal growth can give rise to changes in personality and beliefs.

So then, the question remains: if politicians represent us and we expect more from them, should they also be offered this chance for in personal change? I answer unequivocally, “Yes.” Over the last several years, Trudeau has fervently campaigned for minority rights, social justice, and an overarching theme of tolerance and acceptance. Should Trudeau be hoist on his own petard? No.

If he had continued with his ignorant costumes and choices while also promoting positive movements in Parliament, he would have shown no effort to change, and absolutely should have been subjected to whatever ramifications should result. But generally, for all politicians and public figures, if they show a positive and recognizable change we should consider their choices — and past actions — in context and offer a chance for atonement.