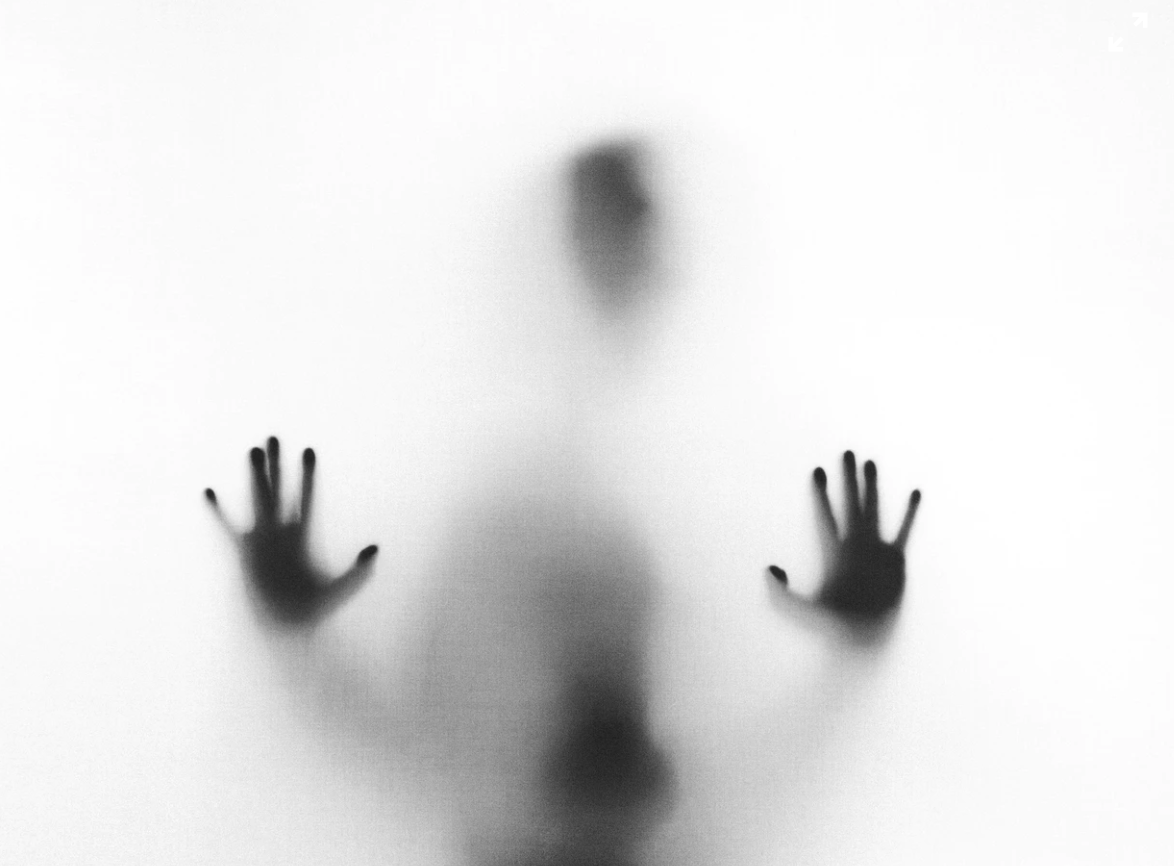 Attitudes about offensiveness are shifting, so who decides which costumes are acceptable and which are offensive?

I love Halloween. As with many North Americans, some of my fondest memories growing up revolved around this special day: picking out a costume, going to school dressed up, and then getting bags of candy with friends. Personally, my favourite part of Halloween is the costumes. I love going around campus or scrolling through Instagram and seeing all that creativity on full display, mostly because for the past eight years I’ve dressed up as either Mumford and Sons or The Lumineers, so yay for living vicariously through others.

Yet, in recent years, this once seemingly joyous and lighthearted day has inspired much controversy. In particular, the theme of ‘offensive’ costumes has come to dominate the headlines as October 31st approaches. A quick Google (or Bing… I guess?) search for “offensive costumes” yields many results, highlighting the omnipresence of this topic in our society. Most of the stories one would read follow a similar pattern: one group calls foul over a costume while the other group defends the costume. Due to the inherent nature of these arguments, a vicious and seemingly never-ending cycle has emerged. But, if one were to take a closer look at the conversation, they would find a question deeply rooted at the base of these archetypal arguments: What makes a costume offensive and who gets to decide?

This two-part question is loaded and there is no straightforward answer. In the most general of terms, it is society as a whole that decides what is offensive and what specifically makes it offensive. Nonetheless, such societal demarcations are in an endless state of flux. The definition of what constitutes offense is constantly being shifted as society begins to listen, accept, and expand its views to different viewpoints and challenges faced by those living outside of the ‘traditional majority.’ However, before this discussion continues, it should be noted that this article is only dealing with seemingly offensive costumes. Dressing up in blackface (sorry, Trudeau), disrespecting a culture or religion by wearing its traditional costume/dress in a tasteless manner (think Aboriginal/Indigenous headdresses at Coachella), and costumes that trivialize survivors of tragedies (such as the Holocaust, terrorist attacks, victims of crimes, etc.) are all examples of Halloween costumes that are clearly offensive to society as a whole and should by no means be worn.

But what about other costumes that might be offensive? Is it offensive if, for example, a white child dresses up as their favourite superhero who just so happens to be Black Panther? Or, how about someone dressing up as Donald Trump? Unfortunately, there are no clear or absolute means of classifying costumes as either offensive or socially acceptable in these cases. Offense is something personal and each of us has lived experiences and traumas that are different from one another’s. In turn, while some might think that costume X is inoffensive, others might disagree based off their own beliefs and worldviews. Therefore, if someone genuinely feels offended by a costume, it is well within their rights to feel this way.

It is also well within the rights of those who wear these costumes to wear them. Freedom of expression (and therefore speech) is a fundamental freedom guaranteed by Section 2 of the Canadian Charter of Rights and Freedoms. As stated in the Charter, the freedoms listed within are “subject only to such reasonable limits prescribed by law as can be demonstrably justified”. An individual’s right not to be offended by a costume is categorically unjustified and outweighed by an individual’s rights of freedom of expression and speech. Wearing these costumes might very well be socially and politically incorrect, yet legally permissible. As long as costumes do not publicly incite or wilfully promote hatred as defined by sections 319(1) and 319(2) of the Canadian Criminal Code, individuals are free to wear seemingly offensive costumes during Halloween.

Should people wear seemingly offensive costumes is another question on its own. As discussed above, defining offense and quantifying it is a challenge, especially with each individual viewing offense in a different light. There will always be people with different views and understanding of the term offensive. There will also be people that want to cause outrage and be intentionally hurtful. Thus, there will almost certainly be individuals who will wear costumes that might offend an individual or groups of people, be it someone dressed as a paralyzed Superman or a non-Polynesian individual dressing up as Moana or Maui.

In today’s world of overt political correctness and virtue signaling, there are times when individuals need to take a step back and look at the big picture. Sometimes, costumes are just that: costumes. Other times however, costumes are much more than simple outfits one wears during Halloween or parties. Each case is different. Each view is unique and should be respected (but not accepted). At the end of the day, it is up to society to define which costumes are acceptable and which are not. Whether you agree or disagree with the given definition is up to you as an individual. Regardless, Halloween should be a fun and safe night for everyone to enjoy. With the current political climate and the actual climate, there is often little to be excited for. So please, be respectful to one another, don’t wear a costume that is blatantly offensive, and just have fun. Also, go study. Midterm season may be over but those final papers will creep up on you.