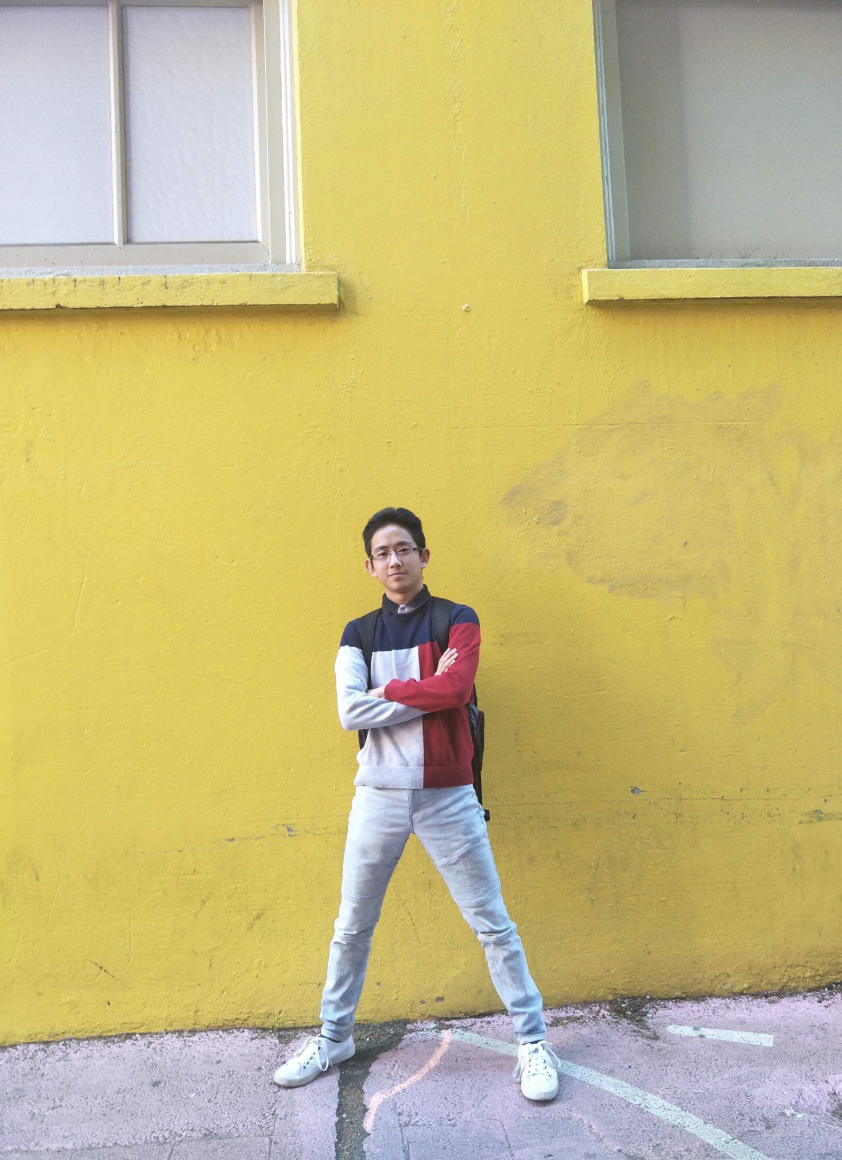 Have you ever wondered what goes on in the life of a student council president? There is a lot more to it than meets the eye. If you haven’t already, meet Neo Yin, the current President of the St. Michael’s College Student Union (SMCSU). Yin is a second-year student who is pursuing a Math and Philosophy specialist along with a double minor in Computer Science and History and Philosophy of Science and Technology. Recently, The Mike sat down with him to discuss his presidency, including his roles in SMCSU and how he makes time for other work.

The position of SMCSU President wasn’t Yin’s first choice. He was motivated to run for this position by a couple of factors.

“I wanted to run for VP Academics … but then the President position had no one running for it, so I was encouraged by my friends and my don to run [for President]. I wasn’t used to it at the beginning, but for me, prior experience is not important; it’s all about having the passion to do it and being willing to put in [the] effort. There’s no need to think deeply and have a lot of skills.”

Yin also commented on his experiences with attending events held at the University of St. Michael’s College (USMC) during the past and current school year.

“I wasn’t too involved in student life in [my] first year, but I had academic involvement such as participating in the McLuhan Seminar [an SMC One course]. For this year’s events, it’s hard to compare them because they all have their own purposes. We had the fall event, which was a great success as many people came out for it. We also had the Friday Night Social, where there were many people in attendance, so it was very successful. Wellness Week was also successful and was a great experiment [because it was a new event].”

“I’d like to thank all other SMCSU council members who planned and contributed to the success of the events … and also to the Dean, the administration, students [who came], and other clubs that contributed.”

“For upcoming events, we’re having another Friday Night Social, a formal, and we’re planning for a pool or ping-pong tournament. We’ll also have academic events, pancake-making, and the installation of an ice rink.”

We all know how hard it is to balance our school and social lives at the same time. How does the SMCSU President manage to do it when he’s running an entire student union while taking some of the hardest courses  at U of T (including MAT257: Analysis II, which he claims to love)?

“I think the difficulty of my courses [hasn’t] really kicked in yet. Also, most of the SMCSU work, such as planning out the council, was done over the summer. [The position] is more relaxed during the year, especially after the other council spots are filled.”

When asked about tips on how to balance school with extracurriculars, Yin said, “It’s good to reduce the amount of time you spend to do stuff. I always say this: reduce before managing. It’s important that you don’t go over three tasks [to do at once]; it’s better to do less. Humans overestimate what [can be done] in one day but underestimate it for a year. So, focus on the important things and do sustainable things because small things bring significant changes overtime. Studying bit by bit is better than cramming. Also, it’s important to exercise and sleep because sleeping is when you learn. Most importantly, do the things you believe in. If you don’t believe in your program or courses, don’t do them! SMCSU does things well when [its members] believe in what they do.”

Yin further discussed his advice to students on how to maintain a well-managed university life. “The most important thing is to love what you study. Learning isn’t all about marks; you should have an exploring mindset. Also, question what you study and be active when you learn. Do this by going to office hours to learn from the professors and TAs. Make sure you’re balanced and don’t give up on things you believe in. Surround yourself with people that you like and those who are good. Invest time in good things such as building relationships [with others].”

Although we are only two months into the school year, Yin already has goals set for the end of his term as SMCSU President. He mentioned his hopes for the council for the next few months.

“I want to make sure that next year’s council will have an easy transition. They should be able to build upon what we achieved [this year], so I want to make sure that things done now can be sustained for next year. I’d also like to have better collaboration with other clubs, the administration, and the registrar. We’re a huge family and we want to work the best, so collaboration is important. Another thing [I want to see happen] is to explore more creative ideas, such as having a pancake art event. I’d like to encourage more of these ideas to happen.”

Yin’s busy schedule includes having office hours on Mondays from 11 a.m. to 1 p.m., and on Thursdays from 5 to 7 p.m. You can drop by his office during those times to have a quick chat and to get to know him more, or you can ask him questions about student life within USMC. He can also be reached via his email, [email protected]. If you want to keep up with what SMCSU has to offer throughout the school year, you can follow its Instagram, @usmcsu.