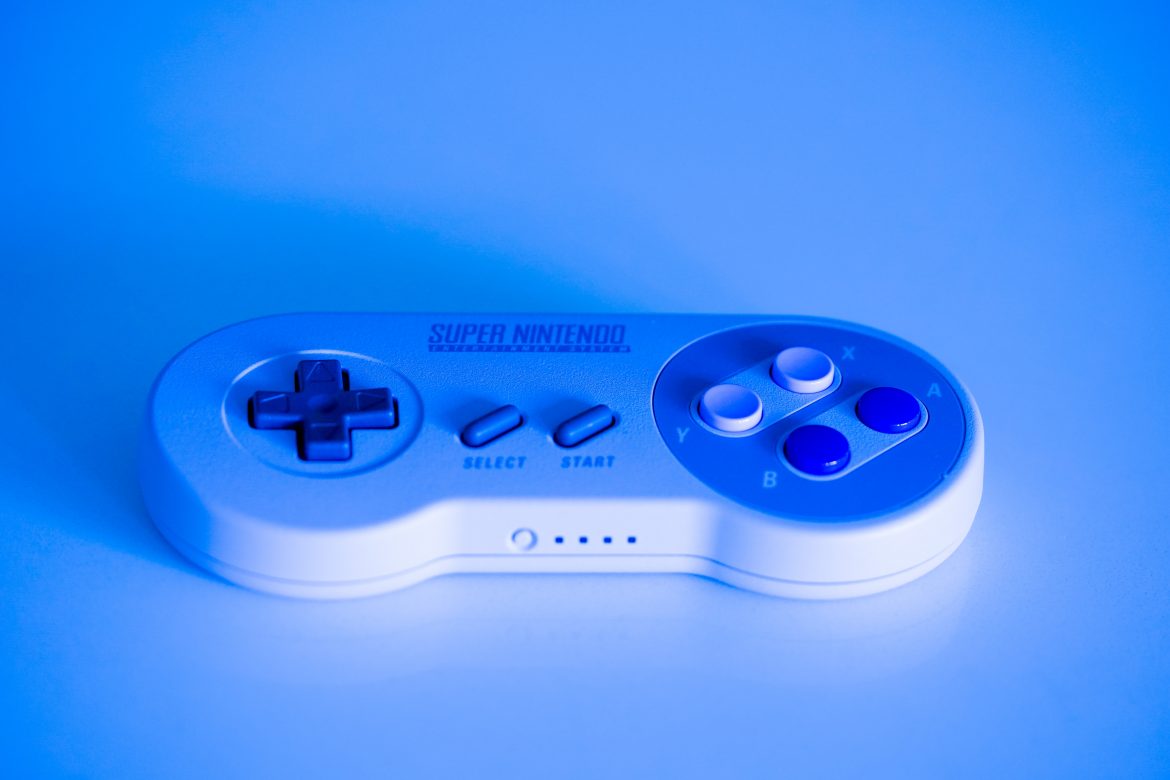 Towards the end of the summer, the Chinese government announced new regulations that would restrict the amount of time that children under 18 years old would be allowed to play online video games. Beginning on September 1, 2021, this restriction would only allow minors to play the games on Fridays, Saturdays, and Sundays, between the hours of 8 and 9 p.m. There will also be a verification system that requires players to enter their real names in order to monitor their hours. This comes as the newest restriction in the Chinese state’s attempt to help minors optimize their time and become more productive, free from what state media once called the “spiritual opium” of video games.

Video game addiction issues have become more and more prevalent in our society. In May 2019, the WHO voted to recognize “gaming disorder” in its International Classification of Diseases. The classification states that a gaming disorder arises when addiction to the games begins restricting people from committing time to other aspects of their lives. From this angle, it makes sense that the Chinese government would want to limit minors’ screen time and thus limit the chances that they become hooked on media platforms.

However, given China’s history with media censorship and limitations on political expression, this ban might be part of a greater plan to limit deviations from approved trains of thought. It might just be another vehicle for expanding the scope of the state. There are two main reasons to think this. Firstly, the ban limits only the use of online gaming services, and it doesn’t mention offline or household console limitations. Secondly, these restrictions come in line with new guidelines imposed on Chinese video game developers. A memo released from a training session organized by China’s state-backed gaming association, the National Radio and Television Administration (NRTA) states that games that, “violate Chinese laws, leak state secrets or seem to promote superstition, gambling, violence or self-harm,” would be rejected from the Chinese market. Additionally, portrayals of effeminate men, promotions of non-heterosexual relationships, and characters with gender nonconforming appearances would be banned from video game plots.

On balance, China’s new policy is more than its outward appearance. It appears that protecting minors by limiting their screen time is only the byproduct of a greater scheme to limit artistic expression and suppress opinions that differ from those of the Chinese state.