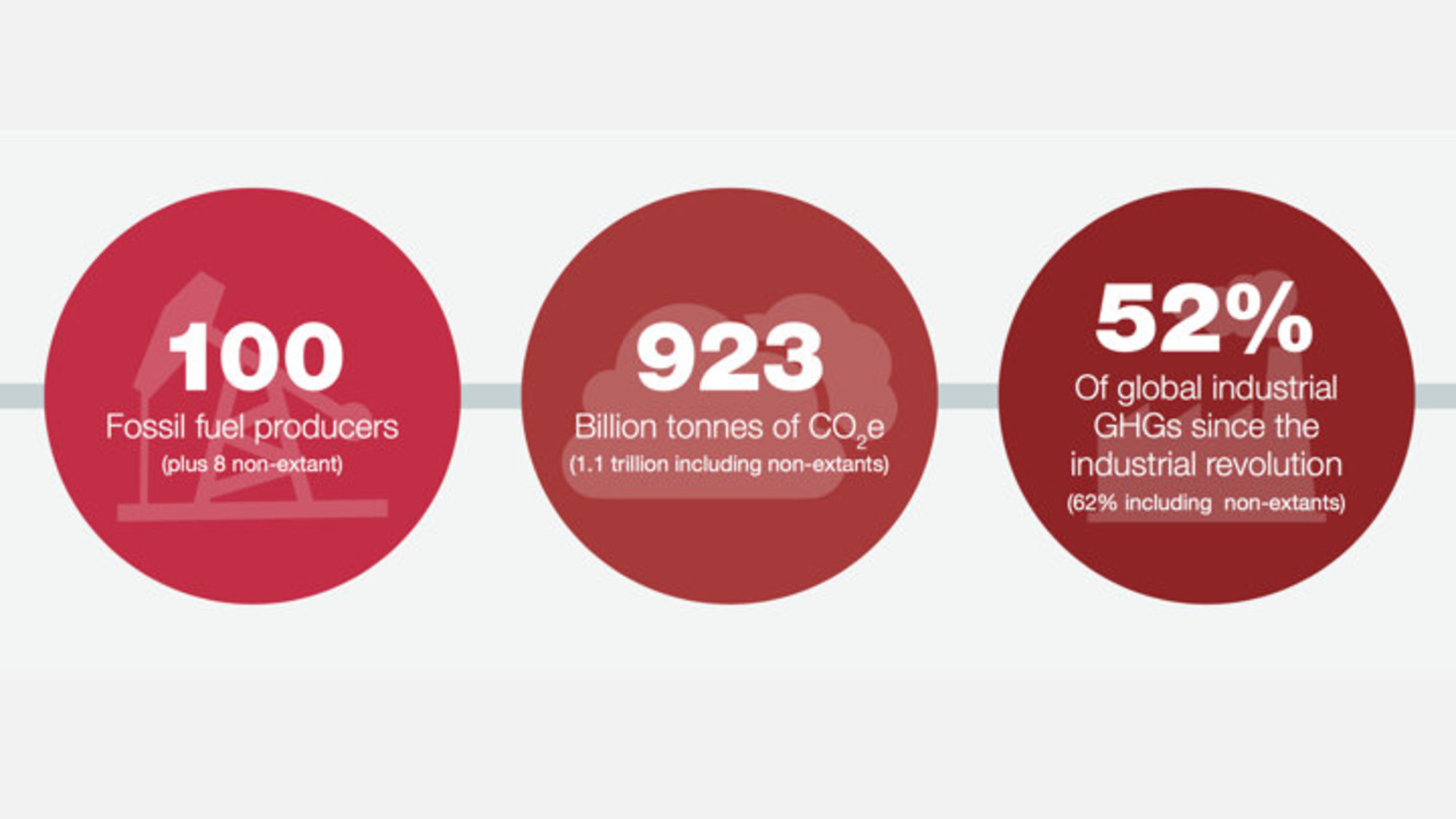 Climate change alarmism in the media is especially prominent now that the United Nations has provided a 12-year timeline to limit climate change catastrophe before we bring irreparable damage to the planet. This 12-year timeline predicts that an increase of even two degrees Celsius will set off a chain of droughts, floods, forest fires, rising sea levels, severe heat waves, and killer storms. This has ultimately led people to social media to post and share videos of forests burning, glaciers melting, slim polar bears meandering through the Tundra. These videos host shock value, earning clicks for media outlets and producers. What it doesn’t do, however, is show the reality of what climate change really means: peace, prosperity, and prioritization of the West, and neglect to the developing world.

A video has been circulating on Twitter, hosting the unlikely duo of Billie Eilish and Woody Harrelson, wherein they vaguely outline a climate emergency, and urge people to “rise up,” “do something,” and urge viewers to not let this emergency happen “on our watch.” While some might argue this is an effective way of getting word out, it doesn’t do much besides place the burden on the audience: normal, likely middle-class people, fans of these celebrities, and people with no power beyond their everyday lives.

These videos offer no concrete ideas or suggestions, no insight into big changes that need to be made, as opposed to small changes made by normal people with a negligible impact on emissions and pollution. They fail to mention that according to The Carbon Majors Database, 100 companies are responsible for 71% of emissions.

One might point out that in order for these companies to produce, there needs to be a balance between supply and demand. We consume, the companies make more, and the cycle continues. Planned obsolescence makes companies like Apple able to create phones that malfunction with the introduction of new software, phone chargers with little durability, and promotions for new products, all so that the consumer will want to come back every few months. They make their money, we have our products, and the waste is dumped for someone somewhere else to deal with.

Many of these companies have factories that reside in places like China and India, places where the toxic smog is so bad for their health that those fleeing from Beijing to escape it have been dubbed “smog refugees.” In India, children are dying from diarrhea due to drinking contaminated water. Those of us in the West are able to consume without being bothered by the fact that chemical waste is dumped into nearby water supplies. Rising sea levels will not affect those of us living away from the coasts. Living in Canada, we have no shortage of food (save our favourite fruit or vegetable) during droughts in other countries, and our water sanitation systems prevent us from drinking from the same water supplies that we bathe in, unlike in many slums in India.

The wealthy in the West can comfortably share videos of the Amazon burning while Indigenous peoples mourn their homes and relocate. We can urge companies to eliminate the plastic straw, but it doesn’t stand for anything other than another ploy to attract attention and earn more money in the name of climate change “activism.”

Ultimately, the change needed resides in the hands of the massive companies that circulate products and promote a wasteful lifestyle — one that only ever really negatively impacts the developing world.