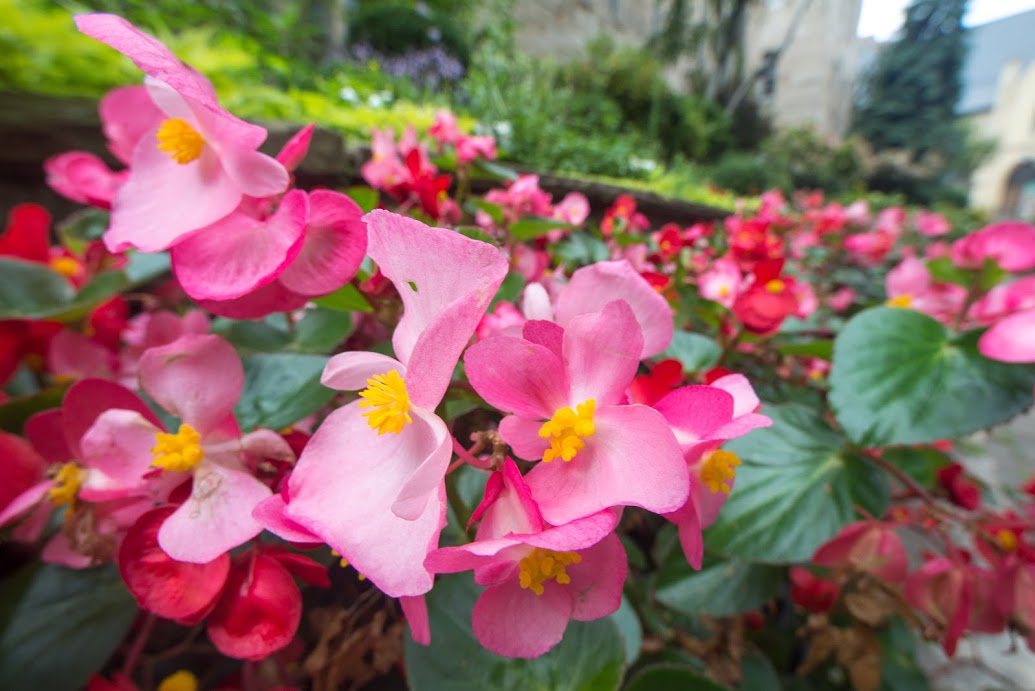 Climate change affects us all, so how can you have your voice heard?

As the start of a new semester is upon us, bright-eyed University of Toronto (U of T) students dive into another year on its historic grounds. It is no secret that upon accepting an admission to U of T, you simultaneously accept a lengthy walk across campus in whichever outfit you’ve chosen to last the day with maximum comfort and practicality. We all know the September struggle of choosing whether or not to wear a sweater in the morning or leaving the umbrella at home. Perhaps the dilemma of choosing what to wear to school may be the only dilemma U of T students cannot conquer. However, this dilemma, as frustrating as it may be, should encourage students to ask, “why is our weather so unstable?” The answer is simple: our climate system is changing due to our lack of accountability, concern, and affirmative action toward fighting climate change.

Our weather is inconsistent, and it is not without reason. The rise in global temperature and precipitation is a consequence of human-induced climate change, with emphasis on the rapid growth of human-produced greenhouse gases like carbon dioxide, an excess of pollution, and an absence of concern. WUSF Public Media discusses the recent example of Hurricane Dorian, a category 5 hurricane that remained ‘stalled’ for over 40 hours over Abaco and the other Bahamian islands. The scholarly article shines light on the increasing commonality of stalling Category 5 hurricanes like Dorian. Tim Hall, a senior scientist at the NASA Goddard Institute for Space Studies said, “There’s definitely a trend upward. Climate change simulations show pretty robustly that wind patterns in the atmosphere slow down as climate warms, and hurricanes are just responding to that slow-down.” Our problems continue with warming oceans, forest fires, and shrinking ice sheets. The instability of our climate bares the wrath of our actions (or lack thereof) toward change.

With federal campaigns continuing in preparation for the election in October, I urge all Canadians to consider our climate emergency when casting their ballot. In such a critical time for our environment, our society needs passionate leaders to carry out realistic reduction plans effectively and, to be frank, get things done. As a student political activist I take passion in the duality of recognizing relevant issues in Canadian society and analyzing how such issues are received politically. This has led me to acknowledge the importance of this year’s federal election in regard to environmental concern and action toward fighting global warming. U of T students can look to the university’s home province of Ontario as a gateway into fully understanding the essential role of a top-down federal approach to affirmative climate action.

When Conservative Premier Doug Ford refused to implement standards on greenhouse gas emissions earlier this year, the  Trudeau Government enforced an Ontario carbon tax. In doing so, the Federal Government affirmed its zero-tolerance policy in regard to environmental inaction. With a rise in disbelief and a growing absence of concern, Canada desperately needs a leader to blaze a trail to reduce Canada’s carbon footprint.

It is needless to say that the instability of our climate continues to rest in the human-produced warming of our planet. To quote Canadian academic, broadcaster, and environmentalist David Suzuki, “Climate change is the challenge of our time.” The future for Canada’s efforts to help climate change lies patiently in the hands of the citizens (and voters) of this nation.

Students, do not turn a blind eye this election. Inform yourselves on what issues you feel need a platform and choose the candidate who can best advocate for them. After all, taking action in this federal election means taking action toward your future.