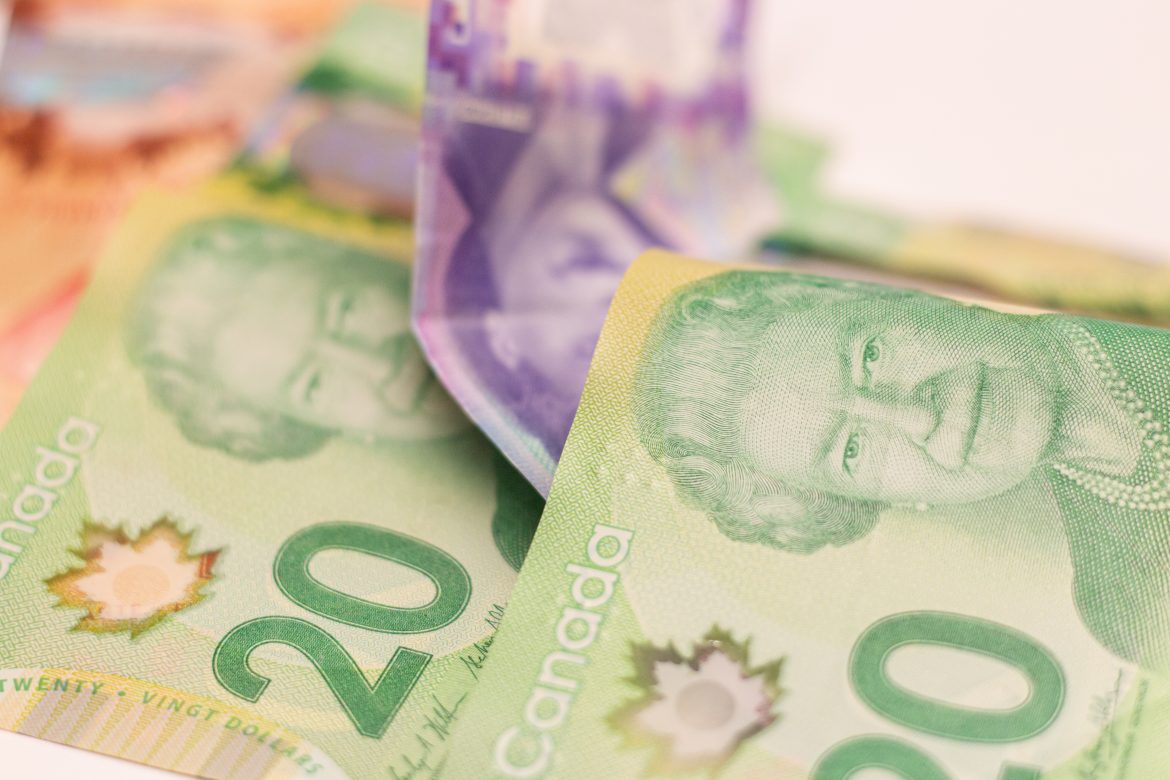 Giving is great, receiving is even better, but only when the interaction is based on transparency

Giving to charity is a good deed, but what about taking money back from a charity after we’ve already donated? Should we be allowed to do so?

In general, I would say that if a charity or organization is implicated in scandals, that justifies a refund. It shows that the charity has failed its donors and has failed to live up to its mission. Furthermore, I’d argue it’s a crime for a charitable organization to spend its money in such a dishonest way while purporting to spend that money for honorable causes.

Other than scandals, there is also the question of ideological concerns. For instance, Osborne said that she didn’t support BLM’s idea that “white lives don’t matter.” This is definitely grounds enough to stop supporting an organization, but would one deserve their money back? I think it depends.

On one hand, someone could demand a refund if they feel that the organization totally went back on a promise it had made. For instance, if an organization says it will support a certain project and then decides to waste it on something else, I think that’s grounds enough to demand money back.

So then should an organization be forced to refund money? They should be forced to only if they falsely and deceptively advertise themselves. If they tell blatant lies and do the opposite of what they promise, they should provide a refund. If, however, the organization always had a certain culture and a donor later finds that they do not agree with the charity’s culture, then I’d argue that the donor should have been more careful and done their research.

Think about sugary cereal brands. They might say something like, “made with real honey,” but it’s still on the consumer to be critical about whether or not it’s actually natural. The consumer wouldn’t be justified in asking for a refund after learning it’s actually filled with chemical preservatives. So then should charities be viewed the same way?