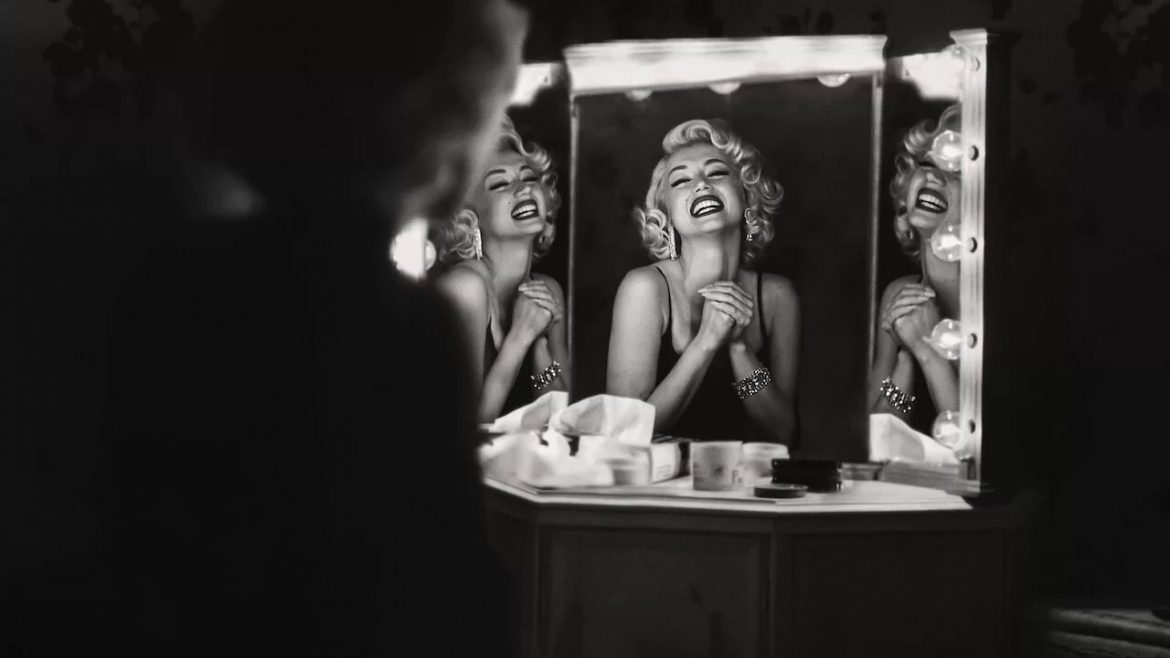 Blonde or not, you’ll regret watching this film

The latest Netflix film on Marilyn Monroe is out. And if you’re expecting a real-life, accurate portrayal of the iconic, ‘diamonds are a girl’s best friend’, movie star, then you’re bound to be disappointed. From start to finish, the film Blonde starring Ana de Armas as Marilyn Monroe is a total and uncomfortably disturbing sob story.

The film is based on a book by Joyce Carol Oates that describes a fictional account of Monroe’s life, starting with her troubled childhood, moving on to her rise to fame, and ending with her tragic death. Although the book draws on some factual cornerstones, like her relationships with Joe Dimaggio and Arthur Miller and her sickly mother, the majority of it is imagined.

If the fictional tale was glamorous, gorgeous, and charming or a delicate blend of success and distress then I could probably excuse it. But from start to finish the movie is a tragedy. It opens with childhood abuse, an absent father, and an orphanage, and jumps right into toxic Hollywood culture, the ‘casting couch’, questionable romantic relationships, abortion, an abusive husband, failed marriages, daddy issues, drugs and depression. I’m no ‘light-weight’ when it comes to watching horror movies, thrillers, or gore, but even I had to shut my eyes a few times at the screen.

It seems that the general public shares my sentiments. Critics on Rotten Tomatoes scored it a 42%, while the audience gave it a 32%. One audience member compared the film to the Netflix series dedicated to the serial killer and sex offender Jeffrey Dahmer, commenting “the first hour alone is more disturbing than Dahmer – Monster: The Jeffrey Dahmer Story”.

That being said, the low ratings have nothing to do with the quality of the movie. Blonde is well-acted, well-shot, and has a well-written script. Close attention is paid to how Ana de Armas looks, is dressed, and done up. As Marilyn, she certainly looks the part and channels the charm that we all would expect from Ms. Monroe.

Overall, the film had potential but just didn’t deliver.

A message to Netflix: we wanted sparkle, diamonds, and intrigue. We also wanted an honest glimpse into the iconic pop icon’s life; you gave us neither. I think Ms. Monroe herself would be disappointed.