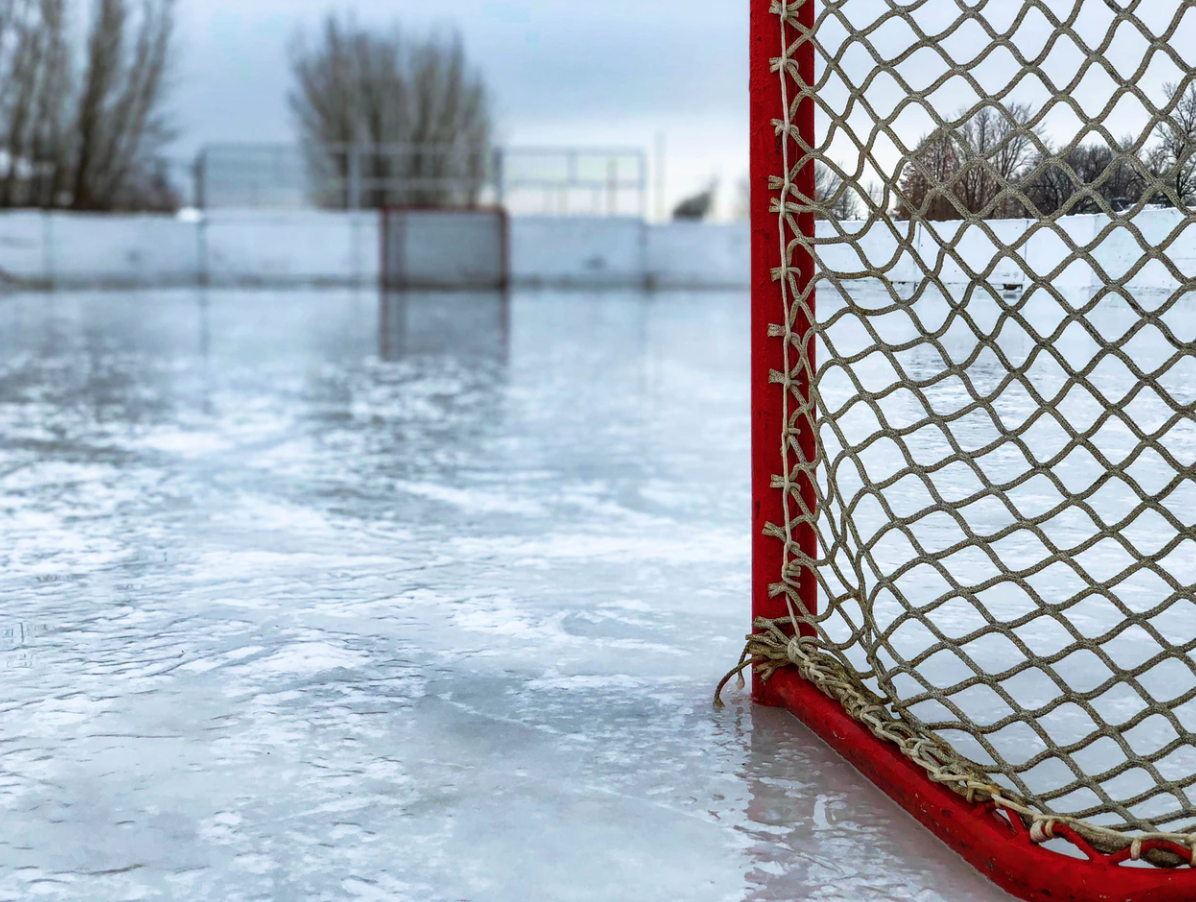 Why Cherry’s argument is not completely dismissible

It has been nearly a week since Don Cherry was fired from his longtime role as the main personality on “Hockey Night in Canada.” Cherry, the flamboyantly dressed and outspoken personality is a revered figure in the hockey community — a player and coach with enough folksy aphorisms to satisfy even the most discerning hockey fans. Prior to the firing, he was kept on the program primarily as a cultural icon, kept around less so for his insight and more for his value as a caricature of a “hockey guy.” Following a broadcast where Cherry made some inappropriate comments, thought to be directed at new immigrants to Canada, Cherry insinuated that immigrants don’t wear poppies.

Was it appropriate for Don to use such contentious language? No, it was not. However, in order to fully understand the underlying motivations behind what prompted him to use such choice words is important. I’d like to be explicit in that I am not defending his use of offensive language directed toward immigrants, but rather, explaining the motivations behind his vocalization. Nonetheless, prejudice is still prejudice.

Cherry is 85-years-old, the grandchild of a veteran of the First World War and was alive while the most despicable regime in human history was terrorizing Europe. He and his family were — along with all Canadians at the time — allotted a rationed portion of food, and watched their neighbours, friends, cousins, and siblings die in Europe never to be buried, never to have a funeral, never to be held again by a loved one. It was truly terrible in the fullest sense of the word and impacted generations to the core. To generalize — in the least controversial way — I would say that we as a generation of Canadians have forgotten for a large part just how despicable and unfathomable war is.

On the broader issue of poppies, I firmly believe that we as Canadians and those living here should wear them. Brave men and women, many younger than I am, lost their lives in defence of a homeland which promoted freedom, safety, and acceptance. The vast majority of Canadians serving in both the First and Second World Wars were volunteers. These men and women enlisted in order to fight against the despicable and vile scourges of tyranny, fascism, racism, and mass slaughter.

So yes, Don Cherry was wrong in what he said. However, understanding his motivations behind why he said them yields far more insight into the issue than simply dismissing him as a racist.

Wear a poppy. Take a moment to remember the men and women who served in order to defend the freedoms we so relish. Many were younger than you.