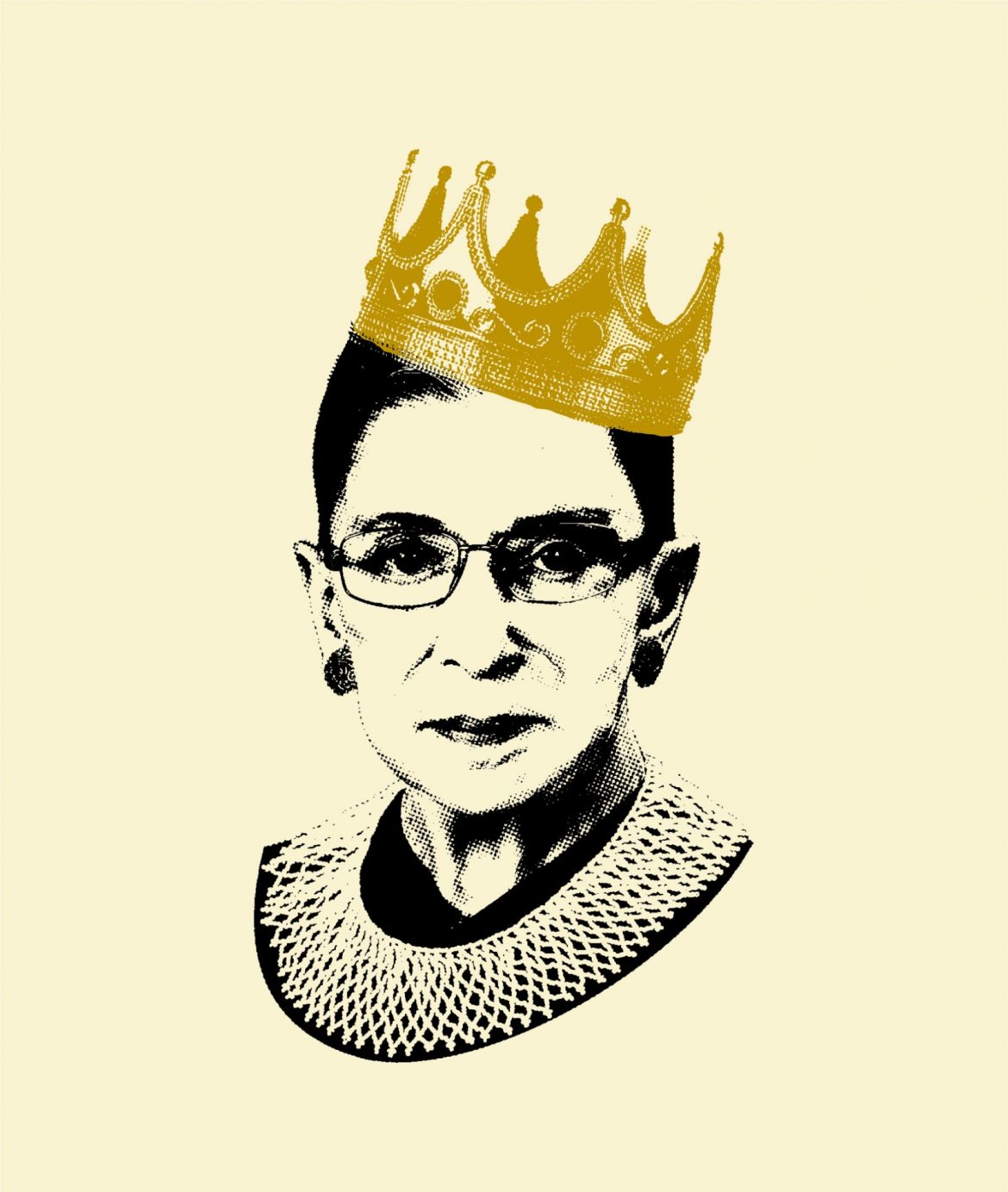 With the United States election just weeks away, U.S President Donald Trump has confirmed his nomination of Judge Amy Coney Barrett to fill the Supreme Court seat left by late Judge Ruth Bader Ginsberg (R.B.G). Ginsberg was known as a feminist icon and liberal trailblazer. In her final moments, Ginsberg’s last fervent wish was that her successor be named by the winner of the upcoming election – allowing the public to legitimize the Supreme Court appointment.

However, as President Trump assiduously attempts to push Barrett’s nomination through the Senate, the ideological balance of the Supreme Court is seemingly put in peril. Barrett’s staunch conservatism raises stark implications for the future of women’s and LGBTQ+ rights.

On August 10, 1993, Ruth Bader Ginsberg became the second woman to ever serve on the Supreme Court, and for a time in the mid-2000’s, was the only woman on the Supreme Court. At five-feet-tall and weighing 100 pounds, Justice Ginsberg proved that, despite her petite stature and the underrepresentation of women in politics, she was not to be underestimated.

Ginsberg’s razor-sharp intelligence and fierce determination broke gender barriers, as she advocated that the 14th Amendment guarantees equal protection against both racial and sex-based inequality, building constitutional protections against gender discrimination. Later popularized as the Notorious R.B.G, Justice Ginsberg gained inter-generational fame amongst millennials and Generation Z’s alike, becoming an outspoken symbol for women and girls who both experience and have overcome discrimination.

Justice Ginsberg’s support for women’s reproductive rights, same sex and marriage equality rights, and equal access to healthcare set a progressive constitutional precedent for the U.S. However, since President Trump’s nomination of Judge Amy Coney Barrett to the Supreme Court, a great deal has been revealed about Barrett’s political and religious background that could influence her stances on key public policies.

A glaring departure from Justice Ginsberg’s trailblazing feminist archetype, Barrett is a devout Catholic conservative with a judicial reputation that is deeply concerning to liberals. Although Barrett has never ruled directly against a case that would grant women abortion rights, she has maintained her belief that “life begins at conception,” according to a 2013 article in Notre Dame Magazine.

According to Kate Smith of CBS News, “The federal judge has referred to abortion as “always immoral” and offers something a former top candidate, Barbara Lagoa, doesn’t: A clear anti-abortion rights judicial record. During her three years on the 7th Circuit Court of Appeals, she has already ruled on two abortion-related cases, both times [favouring] restrictions on access to abortion.” With the possible overturning of the 1973 landmark decision of Roe V. Wade, the legalization of abortion across the U.S. may no longer be a hypothetical, but rather a real, possibility.

“Barrett’s history of hostility toward reproductive health and rights, expanded health care access, and more demonstrate that she will put Justice Ginsburg’s long record of ensuring that everyone receives equal justice under the law at risk,” stated Alexis McGill Johnson, President of Planned Parenthood.

Civil rights groups, including the NAACP, NARAL Pro-Choice America and Human Rights Campaign, also cite Barrett’s record of opposition towards LGBTQ+ rights. In 2016, Barrett dissented from and appeared to criticize Obergefell v. Hodges, the landmark Supreme Court decision that resulted in same sex marriage equality. In 2017, Barrett was also pressed on the issue of accepting money from the Alliance Defending Freedom (ADF), a far-right group that lobbies for policies that, according to ADF defends, “religious liberty.” However, according to The Southern Poverty Law Center, which tracks hate groups, ADF is characterized as “a group that supports the re-criminalization of homosexuality in the United States” and has supported “state-sanctioned sterilization of [trans-gender] people abroad,” as disclosed in a 2017 federal judge appointment hearing.

Through the nomination of Amy Coney Barrett as the next Supreme Court incumbent, President Trump has chosen a candidate that significantly deviates from Justice Ruth Bader Ginsburg’s championing of women’s abortion rights and LGBTQ+ equality initiatives. It is no mystery why Trump would pick Barrett, however, as she is popular amongst Trump’s vocal evangelical support base. With Trump dwindling behind Biden in national election polls, his nomination of Barrett is an attempt at tipping the evangelical vote in his favor thus increasing his chances for re-election.

With Justice Ginsberg’s untimely passing, Democrats and long-time supporters of the Notorious R.B.G fear a Supreme Court with a considerable conservative tilt could overturn essential progressive policies that were so adamantly fought for. If the Trump administration were to follow the practices established four years ago, where the Republican Party blocked Obama’s 2016 Supreme Court Nomination, perhaps the unsettling prospects within the judicial branch would not seem as pressing.

However, Justice Ginsberg’s legacy and influence lives on in the hearts of her supporters, who regard the current political landscape as a call to action – every vote counts in this presidential race, as the winner of the election will influence the ideological framework of the federal judicial system for decades to come.