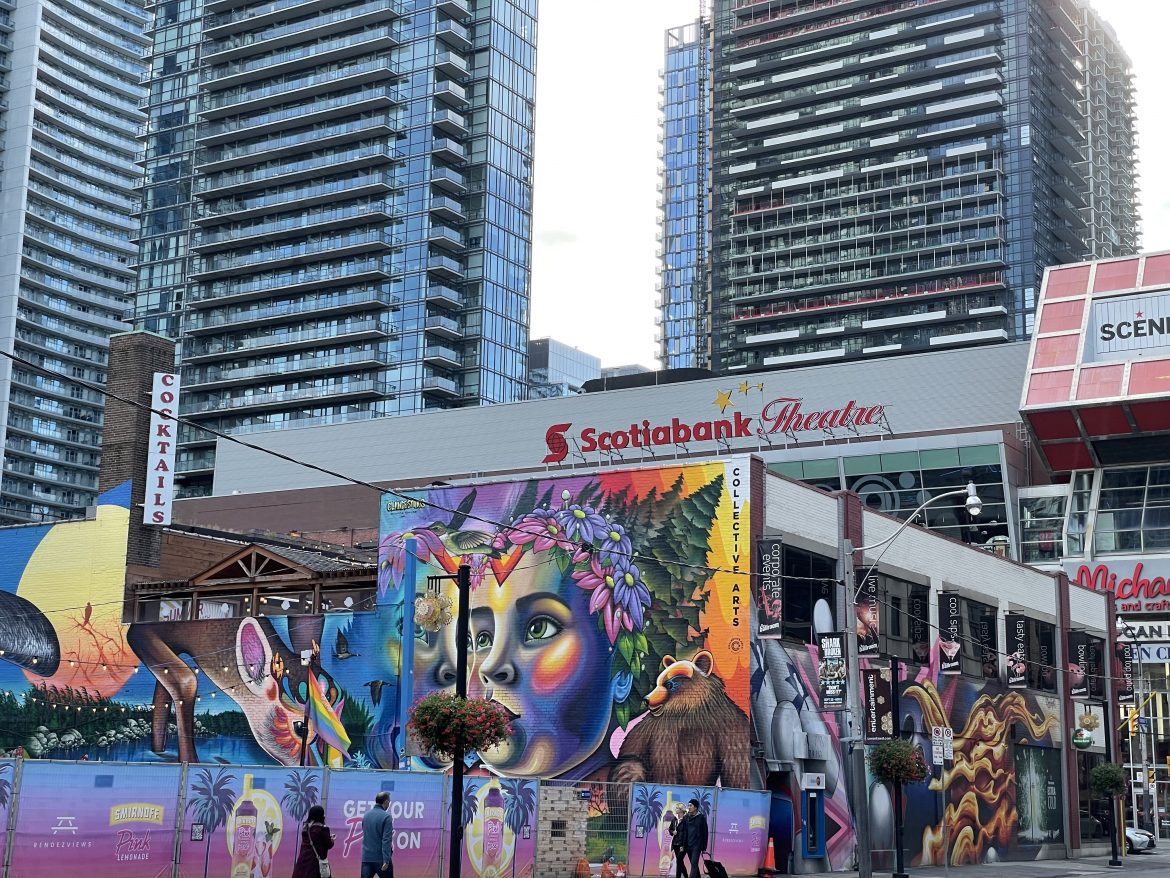 Musical theatre is the best medium to tell a story, and I would argue that point in court if I could.

A stage show can only use a limited number of resources in real time to convince the audience. Think about the actors’ voices, movements, and mannerisms, everything they do in one shot is the sole perception you will have of them. Other art forms, most notably movies, do not face this same problem. You can re-shoot, re-work ideas, and even rely on crazy visuals if all else fails.

Now, don’t get me wrong, I adore movies and will never discredit how they have shaped the way stories can be brought to life, but there has always been such a strong disconnect between movies and musicals. The way each medium portrays storytelling has always been too different to ever truly cross paths in a way that captures the story correctly. In most cases, I would argue that movie musicals completely fail their stage counterparts, but in cases where movies are turned into stage shows, I would argue more is added to the story that makes it better. I’ve seen my fair share of movies and musicals that have been turned into each other’s medium, and to me, these two statements could not be made truer than through the examples of Dear Evan Hansen and Frozen: The Broadway Musical.

Dear Evan Hansen is an interesting story to say the least. It follows Evan, a young anxious teenage boy who lies about being best friends with Connor, a boy from his school who had passed away, in order to advocate for more openness with mental health struggles. Let’s just say the show was very different from what I thought it was going to be when I first saw it in 2019. Evan does a lot of wild things, lying about being friends with Connor to make his way into Connor’s family and date his sister, building a foundation for mental health that is based on a lie, dragging unknowing people into his lie that truly believe he is doing good work–it’s certainly a story that you have to see in person to fully understand.

My own opinion aside, Dear Evan Hansen on stage objectively tells its story well: you understand Evan’s motivations for what he is doing and why he is lying, you feel for the people around him because they say (well actually sing) how Evan’s actions are directly affecting them. You understand Evan is the villain of this story, but also feel for his actions because the musical takes you into the mind of Evan, into the minds of the other characters, and offers a well-rounded story that ends with consequences. However, if you watch the Dear Evan Hansen movie, you’ll see the film completely removes any soul this show had in order to tell a story that wants you to sympathize with Evan. That’s not what this musical is. The movie removes so many of the songs that explore the other characters’ feelings and we never hear how Evan’s actions are hurting them. It removes the exploration of Evan’s thoughts to the point where he seems like he almost enjoys lying – the movie is just really bad. Evan barely faces any consequences, his actions are only seen as affecting him, the choices and motivations are never made clear to the audience, and it makes me wonder why movies make these choices. I often find that movie musicals completely lose their footing in trying to stick to a typical movie formula – one protagonist, one person’s experience matters, and that’s all we get to see – but that’s not what musicals do. Stage shows explore people in a way that transcends just talking about your feelings, using music as a direct tool to really feel something, instead of just hearing it.

On the other hand, movies that get turned into stage shows have this ability to offer what musicals bring to the table through stories that already are strong on their own. I see this idea mostly through the Disney hit Frozen in comparison to its stage production. Frozen is a crazy successful movie (random note: Frozen 2 is superior to Frozen, and yes I would also argue that in court) and the way it explores something different from other Disney movies, in this case, love within yourself and your family as opposed to external love, really captured my attention the first time I watched it.

When I saw Frozen: The Broadway Musical in 2019, I was very surprised at how much more we got to explore the characters, specifically Anna and Kristoff. The show and movie are almost completely the same, the same plot is followed where Elsa traps her entire kingdom in a winter storm and it’s up to Anna and her new friends, Kristoff, Sven, and Olaf, to save the day. Something I always wished the movie had done was explore the feelings of Kristoff during the journey he is almost forced into – in the movie, we never really get to hear what he thinks – as well as Anna’s feelings of betrayal from both her sister and her supposed “love of her life.” This is where the musical comes into play: songs are added that speak to Kristoff’s experience growing to know Anna, and Anna gets a song that comes right after Hans leaves her to freeze. We learn about their feelings, fears, and desires in a way the film lacked. The musical grants us the same thing it did in the stage version of Dear Evan Hansen, an exploration of emotions characters are feeling so we as the audience can fully feel for them. I think this not only strengthens the characters, but strengthens the movie as a whole, and we now know the why of the characters as opposed to guessing what makes them do the things the plot demands.

Musical theatre to me has always been about one thing: understanding people, choices, and characters better, even when we may not like those decisions. It breaks down this idea that people are one-dimensional, that movie musicals often open the door into knowing the gray area of people’s decisions. Comparing theatre to cinema comes at the cost of knowing films have very few instances of accurately portraying a musical. However, comparing them also comes with the knowledge that the stories have the opportunity to be made better with the chance of being on stage. I’ll still argue musicals are the best way to tell a story; meet me in court if you want to fight on it.