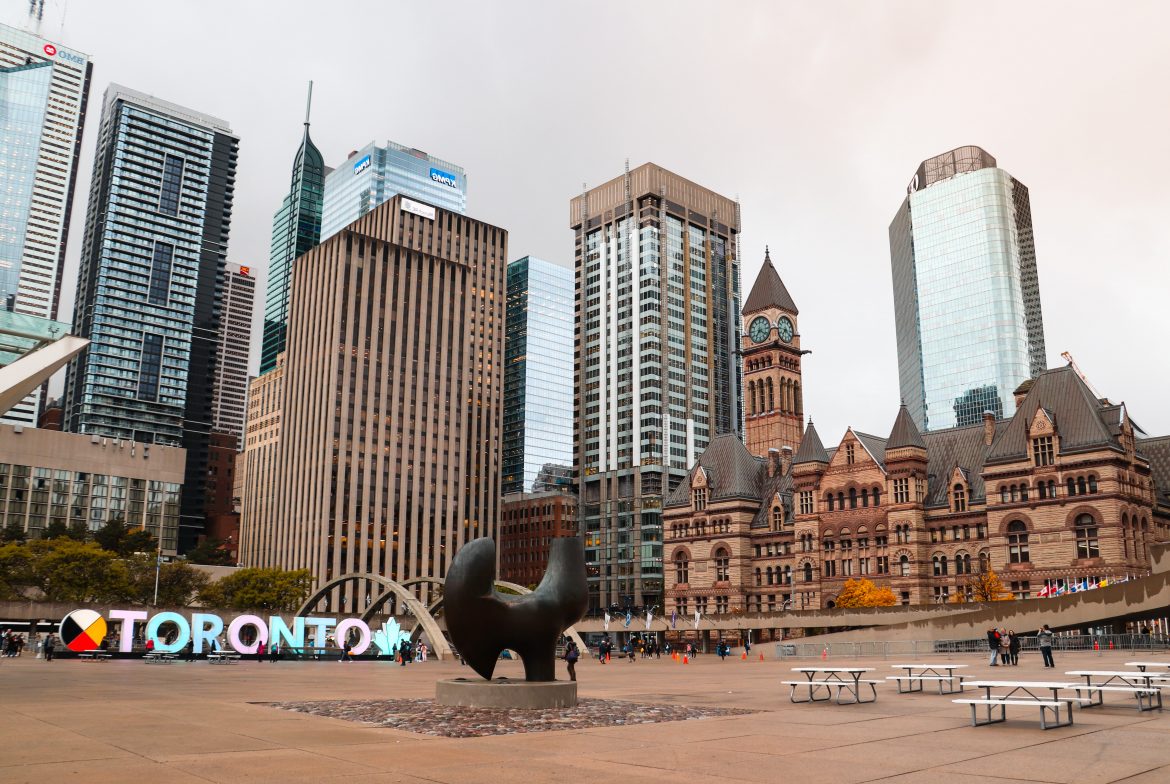 I’ve been living in the GTA suburbs for as long as I can remember, and visiting the downtown Toronto core was so exciting as a child. There was always something going on, somewhere to be, something new to experience. As I grew up, I would visit other cities around the world and realize Toronto isn’t all that engaging as I once thought. And nowadays, all I’m seeing around the city are posters advertising other provinces. So it’s gotten me thinking: how does entertainment in Toronto compare to other cities? In what ways are we lacking?

Of course, my opinion can be biased, but after speaking with many other locals here and there, I’ve also realized that my view isn’t all that rare. In general, Toronto’s diversity adds an essential element to its tourism, and that’s what makes it culturally and artistically engaging. For a city that experiences frigid temperatures for the majority of the year, the city offers a wide range of dining options if you want to stay indoors. I’ve personally noticed that Toronto offers more sit-down restaurants than actual places to visit on a regular basis, that aren’t the mall.

Toronto also has museums, galleries, concerts and clubs. It houses famous landmarks like the CN Tower and Ripley’s Aquarium right at the core. There’s a waterfront, islands to visit, and a decent transit system that can take you to the borders that separate the GTA suburbs and the city. Some would even say it’s a tech hub full of conventions. Lots of business, lots of busyness. Is all that enough to make a person want to visit? Enough to keep a local wanting to stay regardless of how freezing it is?

The Royal Ontario Museum and the Art Gallery of Ontario both fare as exceptionally interesting museums that any museum lover would enjoy. I am someone who goes to both over and over again, even when there aren’t any special exhibitions. It’s gotten to the point where I’ve practically memorized the R.O.M’s exhibit locations – I could basically be a guide –  but for someone who doesn’t go as often as me, where else could they go? There’s always the Bata Shoe Museum and the Gardiner, but these are smaller in comparison and host niche areas of interest (shoes and ceramics). I think at that point your options are: having a love for museums, a love for those special interests, or going there because you have nothing else to do. I currently volunteer at the Gardiner, and I have seen people pop in for a mere thirty minutes because they have nothing else to do at that moment (I’m not sure if that’s a compliment). I personally hope the R.O.M brings back exhibitions on topics that incorporate archaeological finds, similar to their Ancient Egypt exhibition from a couple of years ago.

Then there’s the CN Tower –  I went for dinner there for the first time this year. I didn’t know what to expect. On one hand, I know most people go there for major events, like birthdays and anniversaries, or they are tourists willing to pay absurd prices for the experience. So I wondered if their service would be catered in a way that acknowledges that their staff would see you once, or it would be exceptional enough to make up for the price. Their service, from the moment I went through security, to the last second of exiting through their infamous elevator, was up to standard (which would make sense). As far as the food goes, it was not worth it. You’re essentially paying for the view which you could see without doing the dinner. The minimum you have to spend is 75 per person. Toronto has many other fine dining restaurants that are worth the price, whether you want to spend below or above 75.

Toronto also has many outdoor activities depending on the season. If you’re active, there are a wide variety of sports to choose from, or even to watch, which is great! But to partake, you generally have to either have some preexisting skill (or lots of enthusiasm). To watch, you also need to generally enjoy watching sports. For me, I don’t particularly go out of my way for either, save for some ice skating that I’m still trying to learn on my own. During warmer months, there are plenty of gardens to visit, both downtown and in the GTA. These are great places to stroll through when you need a break from the hustle and bustle, but I wouldn’t say they’re must-see places, maybe cute add-ons to anyone’s itinerary.

Overall, Toronto is a beautiful city, and I’m very thankful to be able to take advantage of what it has to offer. I still think there are areas for improvement, especially in terms of entertainment during the winter. I also wonder if in the future there will be improvements to certain areas of the city and current attractions. Will there be more to do? How much more accessible will the city’s transit system be to get people excited to explore more? Will I keep seeing signs about moving to Alberta and experiencing fall in Montreal? Only time will tell! What do you think?