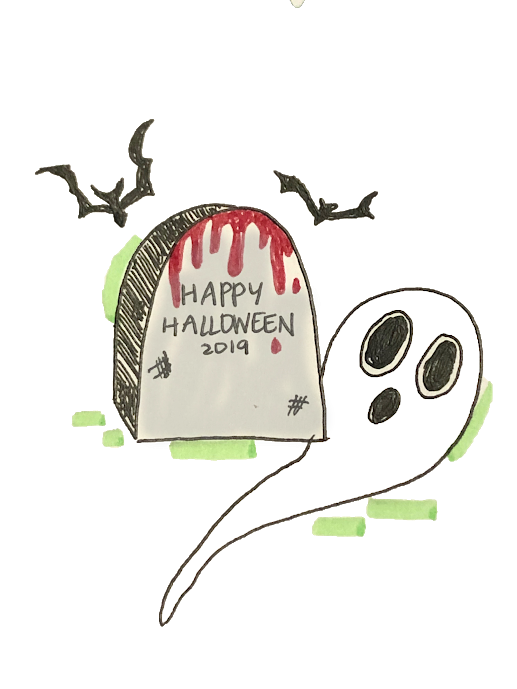 What makes ‘offensive’ Halloween costumes offensive, and how to navigate Halloween with grace

Imitation is often dubbed the highest form of flattery. Except when it isn’t. Come this Halloween, there will be a fresh collection of pictures circulating the internet of someone somewhere with a tasteless, offensive costume of their own making or one they found at a retail store. Though not always malicious in nature, and though those wearing these offensive costumes might bear no ill will, the intention does not negate the impact of the costume. For the sake of coherence, I’ll be focusing on the inappropriateness of costumes which include cultural themes.

Are these people simply tasteless and impolite — much like people who have no manners? Like those who yell at customer service employees, those who don’t give up a seat on public transportation vehicles for an elderly person or pregnant woman, those who steal someone else’s spot in line? Do we accept that these people are morally deviant and shake our heads and walk away? The short answer: no. This is because unlike simply being rude and impolite, certain offensive costumes actually affect public perception and the way minorities are represented in the media and real life every day.

Wearing a “Sexy Native American Costume” turns real people, real stories, real traditions, and real culture into caricatures made for the entertainment of people with the same inaccurate perception of the people represented. It exacerbates the disconnection of our culture from our country’s historical routes: in the traditions of Indigenous peoples. An Indigenous-person costume takes certain ‘desirable’ elements of traditional Indigenous garments such as beading, feathers, fringes or tassels, and headdresses, aspects loaded with meaning that become simplified and exploited by companies with no real interest in the Indigenous way of life. The people and companies sporting and using these cultural themes receive the benefit socially by looking ‘cool’ and financially by mass producing. Impoverished Indigenous communities receive no compensation for their arts and their styling, are represented through stereotypes, and the people benefitting are completely disconnected from their social and financial issues.

At its route, this issue speaks to cultural appropriation: the borrowing (or stealing) of elements of one culture by another. Throughout history, cultural appropriation arose from different people of different cultures meeting and exchanging traditions. However, this becomes a problem when one dominant group uses, rebrands, or capitalizes on aspects of culture that people from that specific culture are ridiculed and criticized for. This seems very theoretical, but it happens every day — especially in the media.

Giuliana Rancic, a reporter and television personality who is an anchor for E! News, once criticized Zendaya’s traditional dreadlocks in saying that they made her look like she smells of oils and weed — a stereotype often attributed to lock-wearers, which associates all of these people with cannabis-smoking Rastafarians. On the other hand, after Miley Cyrus wore dreadlocks to the 2015 Video Music Awards (VMAs), multiple entertainment news websites like Sophisticated Allure posted pictures of Miley’s hair, captioning it “Celebrity Hairstyle News: Miley Cyrus Rocking Dreadlocks.” This is a specific example of a person of power in the media and over public perception promoting a stereotype, while numerous other news outlets praise Miley for doing the same thing.

Many people fear that pulling off a good, funny, relevant, Halloween costume is difficult without offending someone. This is entirely false. It’s actually quite simple. If you want to be someone who belongs to a specific cultural heritage, group of people, or ethnicity, focus on the most emblematic portions of a look they once had; something inextricably linked to that person: the iconic outfit they once wore, the specific accessories they had, props which link to the event, and other iconic aspects of who that person is. A good example of this might be the outfit Kanye West wore in his famous interruption of Taylor Swift’s acceptance speech during the 2009 VMAs. To complete the look you might carry a microphone and if you really want to commit — shave patterns into a buzzed head of hair. In short, if you want to be Kanye West, or any other person of colour, you do not need to wear blackface. You might offend some Taylor Swift fans, though. Ultimately — have some class.