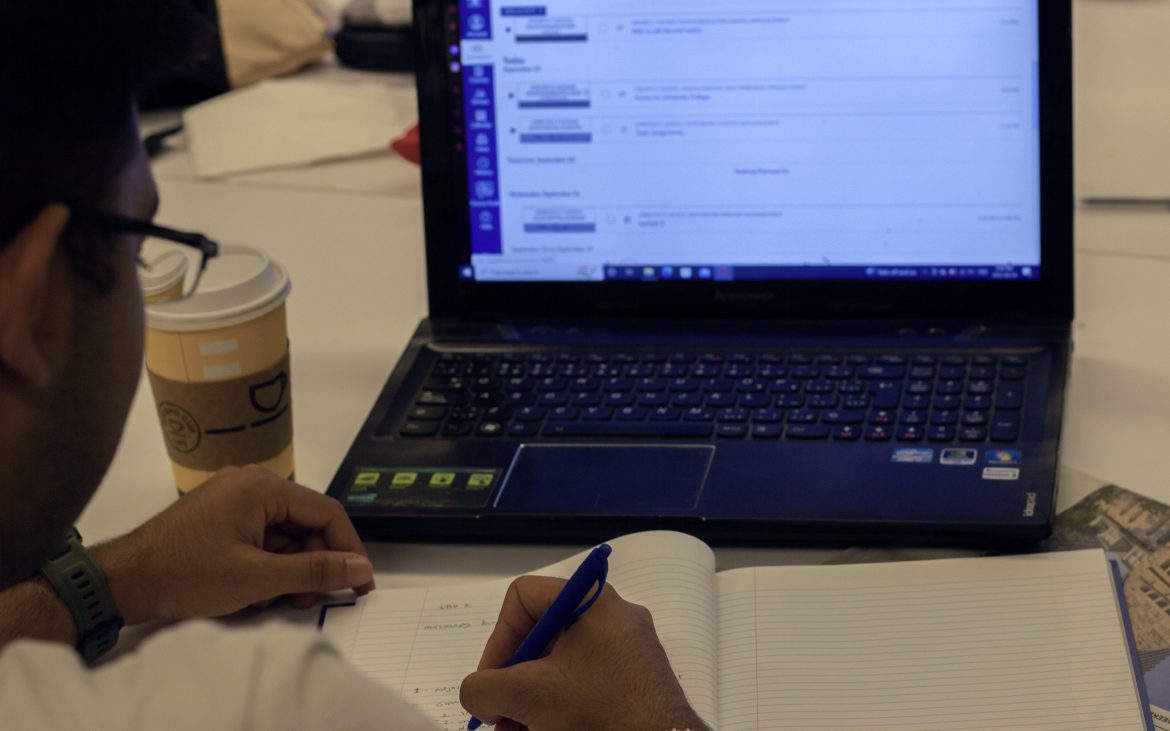 Procrastination is an inevitable part of life whether you want to admit it or not. There are so many distractions at your fingertips that make it hard to avoid such an inevitable fate. Let’s face it, even the most productive people fall victim to its traps. I am one of the biggest procrastinators. I find myself scrolling endlessly through social media, or even letting Netflix auto-play the next episode with no objection, rather than getting my boatload of readings done. But like everything in life, it can be what you make it out to be, so instead of fighting the inevitable, procrastination can be seen as an ally, not an enemy.

The first semester only recently started, so how behind can you really be, right? Wrong. I personally am behind on a couple of readings for my classes and that’s without assignments playing a part in the semester yet. Instead of getting those done, here I am writing this article. That’s where a shift of mind can begin. Procrastination can be defined as “the action of delaying or postponing,” so it’s what we choose to do in delaying that task that is the real enemy. Not procrastination itself. I believe it’s all about mindset. There are two ways of procrastination, the useless kind that typically involves scrolling through social media or the productive kind.

There is always a way of practicing other forms of procrastination. Piers Steel, PhD, explains this topic in his book The Procrastination Equation, he states how despite us not immersing ourselves in the task we had initially planned on doing, that does not mean our delay of that action can be the equivalent of being unproductive. Instead, we can shift our attention to other tasks that can be seen as productive. For instance, you can read the news, exercise, engage in a smaller task, etc.

When you take on a smaller or more appealing task we can instill the feeling of productivity and motivation. Thus the procrastination of your initial task was not a waste of time but a different use of it. It’s a win-win. You ultimately get another task done and feel motivated to finally get the initial (procrastinated) task completed.

So, yes, I believe procrastination can be productive, an oxymoron that not everyone will accept. It’s an inevitable truth that can be transformed if approached differently. So, I would suggest trying it out. Instead of falling into the depths of a useless form of procrastination, try a new hobby, or skill, or complete a smaller task, and you might surprise yourself!