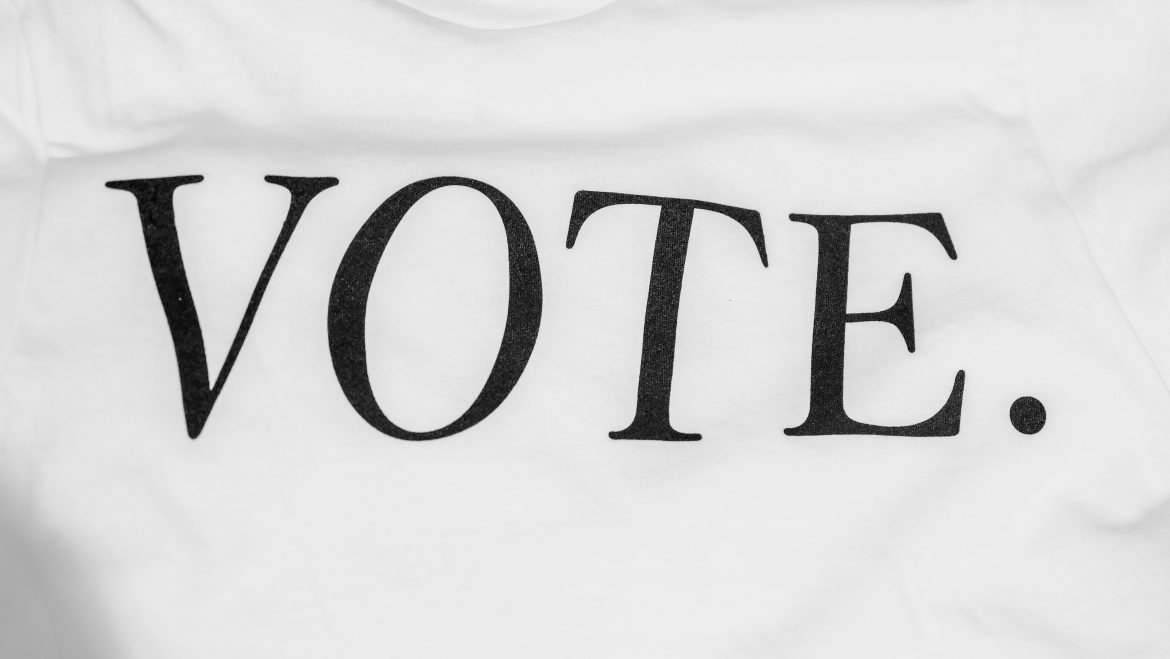 A recap of the discussion

The afternoon of September 28th saw many students pile into either Hart House or Convocation Hall to view a conversation between Professor Randy Boyagoda and the Canadian author Margaret Atwood about democracy — its past, present, and future forms. The conversation veered into different topics ranging from literature, history, media, censorship, and so on.

The event was kicked off by Professor Boyagoda, of the English Department, with Marshall McLuhan’s idea of a “global village,” a term coined in the 1960s which seems to have become even more applicable in the modern age, tying together these eras and their ideas of democracy. McLuhan’s concept is about how controlling communication both shrinks the world in terms of culture while expanding it in terms of connectivity. “The medium is the message,” another one of McLuhan’s famous sayings was mentioned by Professor Boyagoda, to expand on this idea more. Hence, he asked if it is social media or just today’s environment that divides people into groups, leading us to live, in his own words, “incompatible realities side by side.”

With this question in mind, fittingly, for being in the presence of authors, the conversation veered toward literature and its depictions of problems in democracy. George Orwell’s 1984 and even Margaret Atwood’s own famous novel, The Handmaid’s Tale, entered the talks. What does control look like? From the totalitarian control depicted in the dystopias of these books to the subtle but present “erosions of democracy” through media and the internet, these attacks on our idea of democracy were described by the authors as very actual, even the seemingly futuristic dystopias of books. As Atwood said, “there is no ‘it could never happen here.’” The events in both The Handmaid’s Tale and 1984 are based on the realities that are already present around the world. In fact, 1984 is a commentary on the world that Orwell already saw in 1948. And Atwood, for her part, said that her novel was based on things she already saw in the world, but placed in an unexpected setting. This is how subjects like the control of people through totalitarianism, controlling the flow of information or the control of women’s bodies, were pointed out by the guest speakers.

These parallels in history and literature to today’s reality brought forth the question “does democracy feel different?” This area of conversation brought the aforementioned idea of “quiet erosions of democracy” in social welfare democracies. For instance, the use of surveillance capitalism, which ties back to 1984, was presented as highly prevalent today. “Do we have the tendency to surrender autonomy?” asks Boyagoda, focusing especially on the use of surveillance capitalism, policing, other similar controlling tools, and most people’s easy acceptance of them. However, this also brought forth Atwood’s own question: “What is the alternative?” Is some level of protective policing or capitalistic surveillance the “trade off” made for living in a relatively safe society? What are we being kept safe from?

So, what is the positive outcome of these somewhat grim stories of democracy after this discussion? Using the point of view of McLuhan, it was “pluralism.” We have many different realities, and the co-existence of those realities — of different thoughts and experiences — are key to democracy. The importance of having a conversation and being able to change through it, to be able to think, was highlighted. As Boyagoda puts it, an intellectual is someone capable of “unnecessary thought.” By mentioning the online culture of mistaking “beliefs for facts,” he emphasized the importance of introducing flexibility in our beliefs by valuing the use of the word “perhaps.” “Perhaps you are right, perhaps I was wrong, perhaps it is true, perhaps it is false.” There is a definite worry about saying the wrong things, which may be fair in some situations, but this also makes people hesitant to introduce new thoughts and ideas, which erodes democracy. This talk allowed to discuss the many issues that are prevalent in the system; however, it still concluded that democracy seemed to be relatively better than other governing styles and that, since parts of democracy is evolving with time while other elements stay the same, it is the variation of thoughts and ideas that keep it going and improve it. The very attendance of this event – that broke expectations and anticipated seats – shows that young people are engaged with political discussions and the high stakes that we have in creating a better society. The event ended with these echoes of cultivating “perhaps,” engaging with these issues, and continuing these conversations.