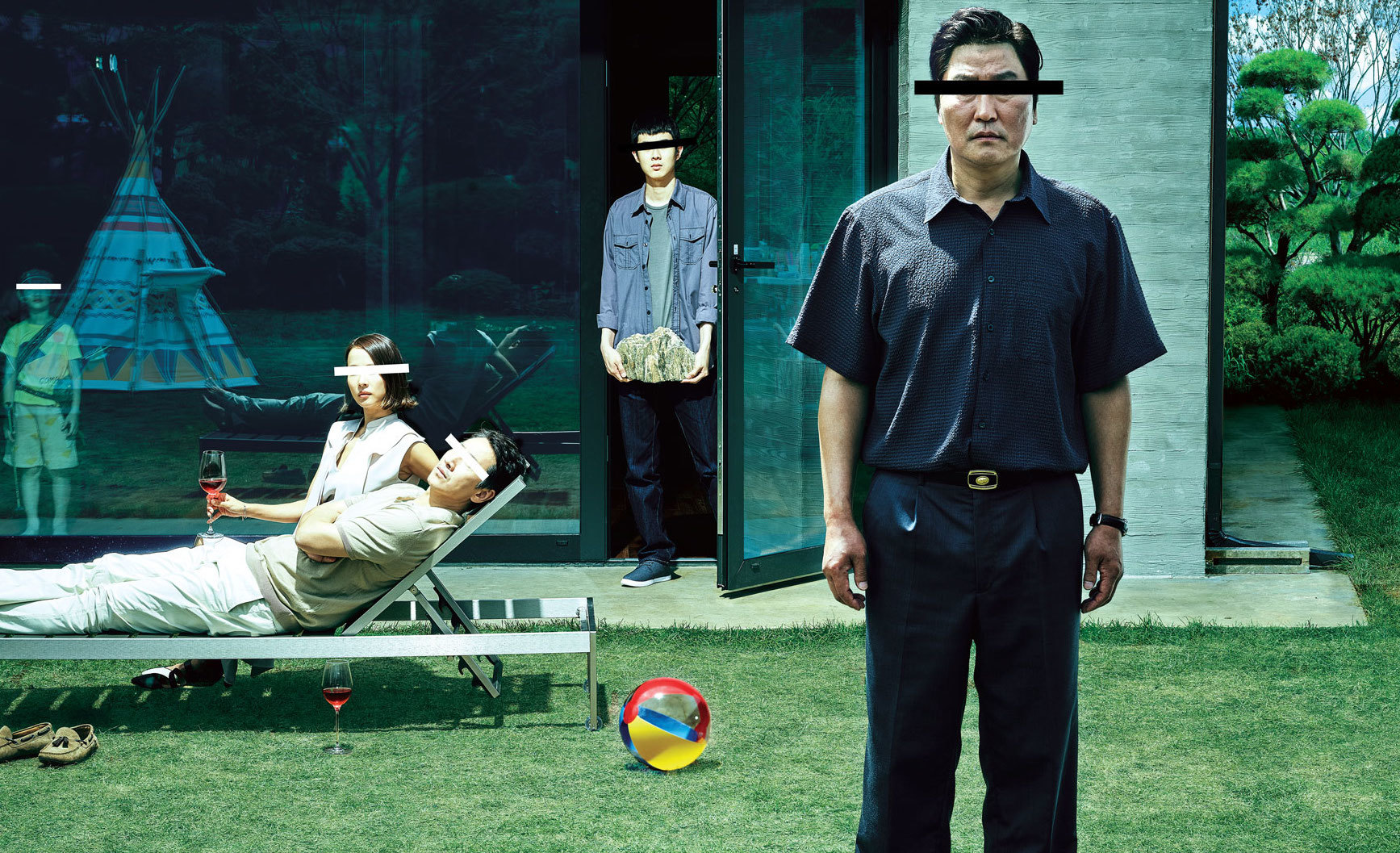 In 2019, Roma took home the Oscar for Best Foreign Language Film, among two others, and in doing so made headlines. It was nominated for 10 different categories and was generally considered a front-runner in awards season with many praising the heartfelt, evocative depiction of life. It was nominated for Best Picture; it didn’t win.

Premiering at the 2019 Cannes Film Festival, Parasite presented director Bong Joon-ho’s dark comedy thriller and was instantly outlined as a hit. It became the first Korean film to ever win the esteemed Palme d’Or and also did so by unanimous vote. Now it’s highly suspected that it might just take home the Oscar for Best Picture and by doing so, would make history.

Currently cleaning house as it works through the award season, Parasite is coming to represent a shift in the way Hollywood is looking at foreign films, in that it’s suggesting a shift away from the label of “foreign” and toward treating them as what they are: excellent films. Just this year,  Lulu Wang’s beautiful direction and writing made The Farewell stand out to critics and audiences alike for the careful consideration of family dynamics it offered. It won Awkwafina the Golden Globe for Best Actress and many assumed it would be nominated for the Oscars, but it wasn’t. This isn’t anything new — often times foreign films have been marked with the damning moniker “foreign” and simply passed into a category that is more or less forgotten. This reduces the crucial perspectives on humanity to just being films with subtitles. These are artistic endeavours that offer insight into how different people view the world and this lack of perspective is a problem within an industry that has historically struggled with perspective. Just this year, there was a general upset with the nominations for Oscars as many commented that once more there was a slate of male directors nominated despite many female directors presenting award-winning films.

The problem with Hollywood’s issue with diversity then is that it’s becoming increasingly hard to suggest that the lack of international and different films comes down to them not being up-to-par and has more to do with their noted foreignness, or to put it bluntly, their lack of English — though it should be pointed out that The Farewell is in English and was still left out of the ranks. As Joon-ho stated himself in his Golden Globes speech, “Once you overcome the one-inch tall barriers of subtitles, you will be introduced to so many more amazing films.”

It’s hard to realise and then understand that the Academy of Motion Picture Arts and Sciences, which claims to represent an international award, would simply relegate films to its “foreign film” moniker in favour of English language films simply for the sake of them being in English.  The problem with diversity has never been more apparent now than ever before. There’s a clear notion that simply making good films that resonate with audiences and offer award-winning performances with expert direction is not enough to win you the Oscar — you must also make your film in English. This is a loss felt keenly for many who not only saw the complex dynamics at play in the fresh lens brought to these films, but also felt like their lived experiences were once more being passed over, and therein does the true tragedy of this lack of representation lie. The constant squabble over better and more representation is one that grows tiresome with directors bemoaning the audiences that now react to jokes badly, forcing them to suffer for their art (Todd Phillips about Joker) but there has been no definitive change offered despite a reshuffling of the members of the Academy after it was pointed out that the lack of diversity started there.

The constant nomination of films directed by men that present beautiful storylines but stale topics such as 1917, which, despite its beauty, presents yet another movie centred around World War 1, over women  who are pushing the limits of production and are championing new ventures into industry such as Greta Gerwig and other diverse directors, is a failing on the part of the Academy to realize that to truly hold up films that are diverse and real, is to be a part of the shift that is starting to make its way through the ranks.

Public opinion has rallied around the sentiments that echo the disappearance of socially relevant films and signal a change that the lens of Hollywood is shifting, widening as a rising trend of films that include more diversity and focalized perspectives work to present stale values and themes through fresh, innovative lenses and I for one, cannot wait to see it happen.