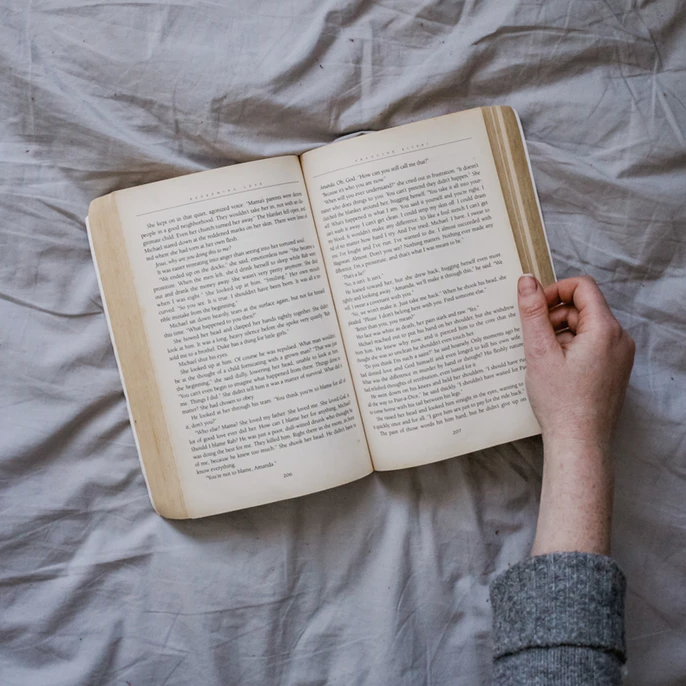 Looking back on R.L. Stine’s Goosebumps

My fondest Halloween memories from childhood, or at least to the time before I began attending the University of Toronto (U of T), were of eating candy, religiously watching the Charlie Brown Halloween special, and not going trick-or-treating. For me, Halloween was a time to catch up on some reading. I try to remember which books scared me the most and realized that, while I read a bit of everything as a kid, there was a reason horror novels were my least-read genre. It’s not (only) because I was a scaredy-cat. I hated the idea of encountering the guts, blood, and horror between the covers, the thrills that would filter into my subconsciousness and give me fresh nightmares with each read.

A popular book series during my childhood was Goosebumps. Written by R.L. Stine, the series follows several  kids caught in scary situations. He uses child protagonists in his novels to make readers feel as though they could potentially fall prey to these situations if they are not careful. This series scared me, but weren’t gruesome when compared with other popular media such as Dead by Daylight, the Resident Evil franchise, and The Walking Dead. Take a spooky stroll down memory lane with these two iconic books from the Goosebumps universe:

I tried looking for the earlier editions of the Goosebumps books, but found many libraries have either gotten rid of them or digitized them. Reliving the experience of reading it as I would have back then meant settling for more recent iterations of the series — and that did not disappoint. The first book I discovered was called Goosebumps Horrorland #1: Revenge of the Living Dummy. The story revolves around a girl named Britney whose cousin, Ethan, comes to stay with them and brings along a seemingly haunted ventriloquist dummy. With Stine’s novels, there is more to the story than originally gleaned, as well as an unexpected ending. Without spoiling the story, I’ll say that this novel contributed to my lasting wariness of ventriloquists.

Goosebumps Most Wanted #5: Dr. Maniac Will See You Now

Goosebumps Most Wanted #5: Dr. Maniac Will See You Now is about a portal separating a fictional comic book universe opening up and releasing both superheroes and villains into the real world. The story presents how one kid’s allergies could either save the day or doom him. Either way, it was a great read, and evokes sympathy for those who suffer from severe allergies or juggle several allergies at once.

Reading several of Stine’s novels made me realize how much I missed being scared for the fun of it. I realized how much I had missed out on by avoiding horror novels. Reading these as an adult eliminates the mystifying elements that would have likely scared me as a child, especially since I made the rookie mistake of reading these before going to bed. Rereading R.L. Stine reminded me that I have made strides to get out of my comfort zone. Overall, Stine’s novels have yet to elicit the same nightmares they gave me as a kid. But with the stress of midterms and essay deadlines coming up, I think it’s only a matter of time. The scaredy-cat in me knows it.