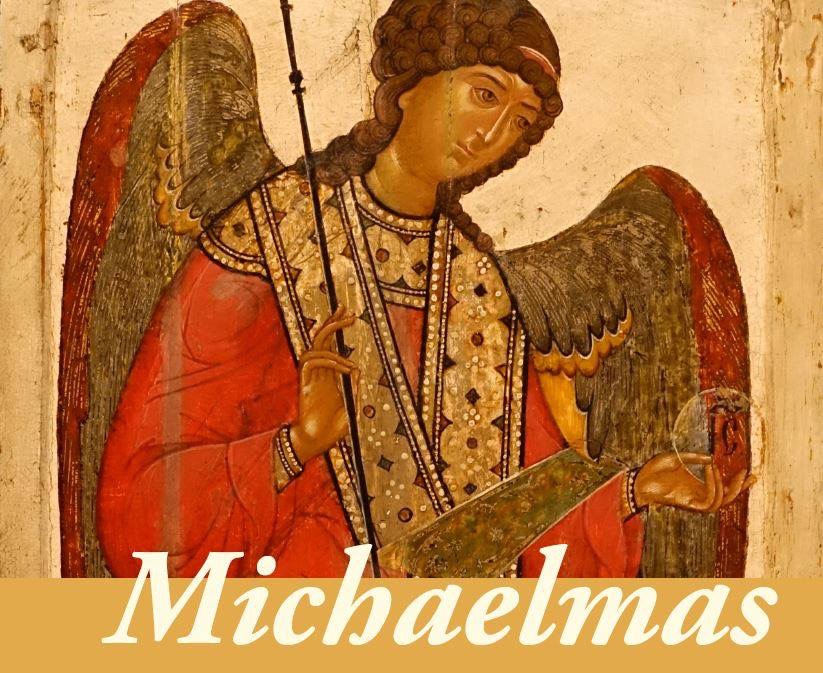 On September 30, students, alumni, staff, and visitors gathered at Brennan Hall to celebrate Michaelmas. Michaelmas is an annual event held at the University of St. Michael’s College (USMC) in honour of St. Michael, the patron saint of the college. The event also represents the start of a new academic year and a celebration of the USMC community.

The event kicked off at St. Basil’s Church with a community mass at 12 p.m. As first-year Philosophy student Andrew Roberts put it, it was “a great celebration of the history of St. Michael’s College.” At 1 p.m. there were then a number of speeches made by members of the USMC community inside the Coop. They were generally very well-received by all in attendance and discussed several important topics surrounding both Brennan Hall and the college as a whole.

Allison Guevara, a third-year Health Studies and Criminology student, stated that she enjoyed the keynote speeches by USMC President David Sylvester and the Vice President of the St. Michael’s College Student Union (SMCSU) “[who] touched on the Brennan renovations, the relocation of the Registrar, and the many events that have taken place since the New Brennan has been opened to the community.” However, the speeches were not just enjoyed by students, but USMC staff as well.

Afterward, there was a general get-together inside the Coop where attendees of all ages had a chance to converse, gain new insights, and eat some fantastic food. Be it pizza, popcorn, cake, or ice cream, there was something for everyone to enjoy.

When asked what her favorite part of the event was, Agnes Andrée, a first-year Linguistics student, commented that “the food was really good! And it was nice to come and socialize with people.” Her sentiments were echoed by others in attendance.

The event ended with a concert by USMC’s very own Schola Cantorum and Consort inside of St. Basil’s Church at 7:30 p.m. It was a beautiful performance, and a spectacular end to a great day of festivities.

The event would not have been possible had it not been for the efforts of SMCSU. As explained by SMCSU President Neo Yin, “SMCSU’s role is to represent the students of the St. Mike’s community […] We add the student component to the event, and to share our gratefulness and appreciation, on behalf of students, for the gifts of our amazing community.” Yin also said that, “This event is a collaborative effort. St. Mike’s administration provides the generous and inclusive hospitality that brings everyone in our community together for this meaningful moment.”