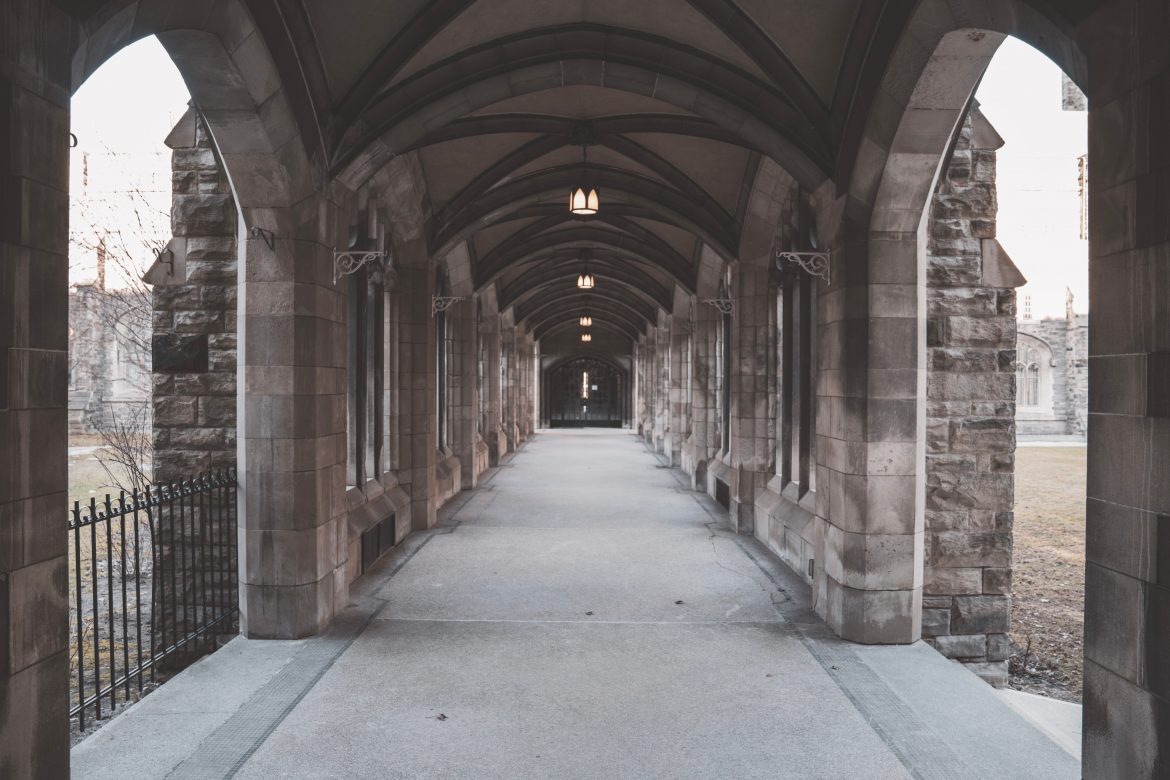 Reacting to Responses and Reflecting on Responsibility

Last year, I wrote an article in the immediate aftermath of a student death on campus. It was admittedly a raw, unpolished piece wrought with emotion, but one that I hoped might better express how deeply even one loss in our community can affect us all. I sincerely did hope and pray that our efforts would bring about sufficient change so that we would never have to experience such a tragedy again.

This was not to be the case. Earlier this month, first-year student Keshav Mayya died by suicide—the fifth reported suicide of a U of T student since I began my undergraduate studies here in the fall of 2017. The official numbers are even higher, with a U of T spokesperson reporting three on-campus suicides in both 2017 and 2018, preceding three separate incidents in 2019. Mayya’s death therefore marks the tenth in recent memory.

And so, in what now seems like routine, student unions released statements expressing condolences and demanding action, and a series of emergency meetings and community consultations were organized by various groups. I attended these meetings which were organized online, the conversations were almost eerily similar to what I heard last year—anecdotes of insensitive interactions with staff, demands for better mental health training for professors and TAs, calls for improved accessibility and accommodations and a culture of care, and accounts of personal traumas endured. The participation and mobilization was inspiring; still, a part of me couldn’t help but feel that this was all part of another cycle of advocacy and inaction, followed by further tragedy.

It’s easy to see how this happens. Over time, activists argue over which solutions are more fair or feasible, often splitting efforts on a wide array of initiatives instead of centralizing efforts around a single goal. A primary reason for this, I believe, is that even when responding to something as visceral as a suicide, pinpointing a singular cause is nearly impossible given the complexity of a person’s whole circumstances. Indeed, this should instill a degree of caution and carefulness when working in these spaces. In an op-ed in The Varsity, Dhawan expresses this sentiment, writing that “it is presumptuous to advocate around school being too stressful after a student suicide, as if academic stress is the sole contributor to mental health issues. We never know what someone is going through, or what their story is. People’s lives are complex and messy and intricate and, most importantly, private. Everyone is juggling family, school, relationships, friendships, housing, finances, health, and so much more. Even with our closest friends and family, the full extent is unknowable.”

Which raises the fundamental question: who is responsible for students’ mental wellbeing, and how much? There is no simple answer to this. The question of whether, for example, pressure to achieve from peers and professors affects a person’s mental health more than their family or financial situation will always be unclear. However, I believe that this uncertainty should not freeze us into inaction. Holding our institutions accountable and creating a campus culture that promotes excellence without compromising personal health will always be ongoing processes that require sustained effort. Any change will likely not be sufficient to help everyone, but they might make the difference for some — and if this saves even one life, it will have been worth it.

If you or someone you know is in distress, you can call:

Warning signs of suicide include:

The more of these signs a person shows, the greater the risk. If you suspect someone you know may be contemplating suicide, you should talk to them, according to the Canadian Association for Suicide Prevention.