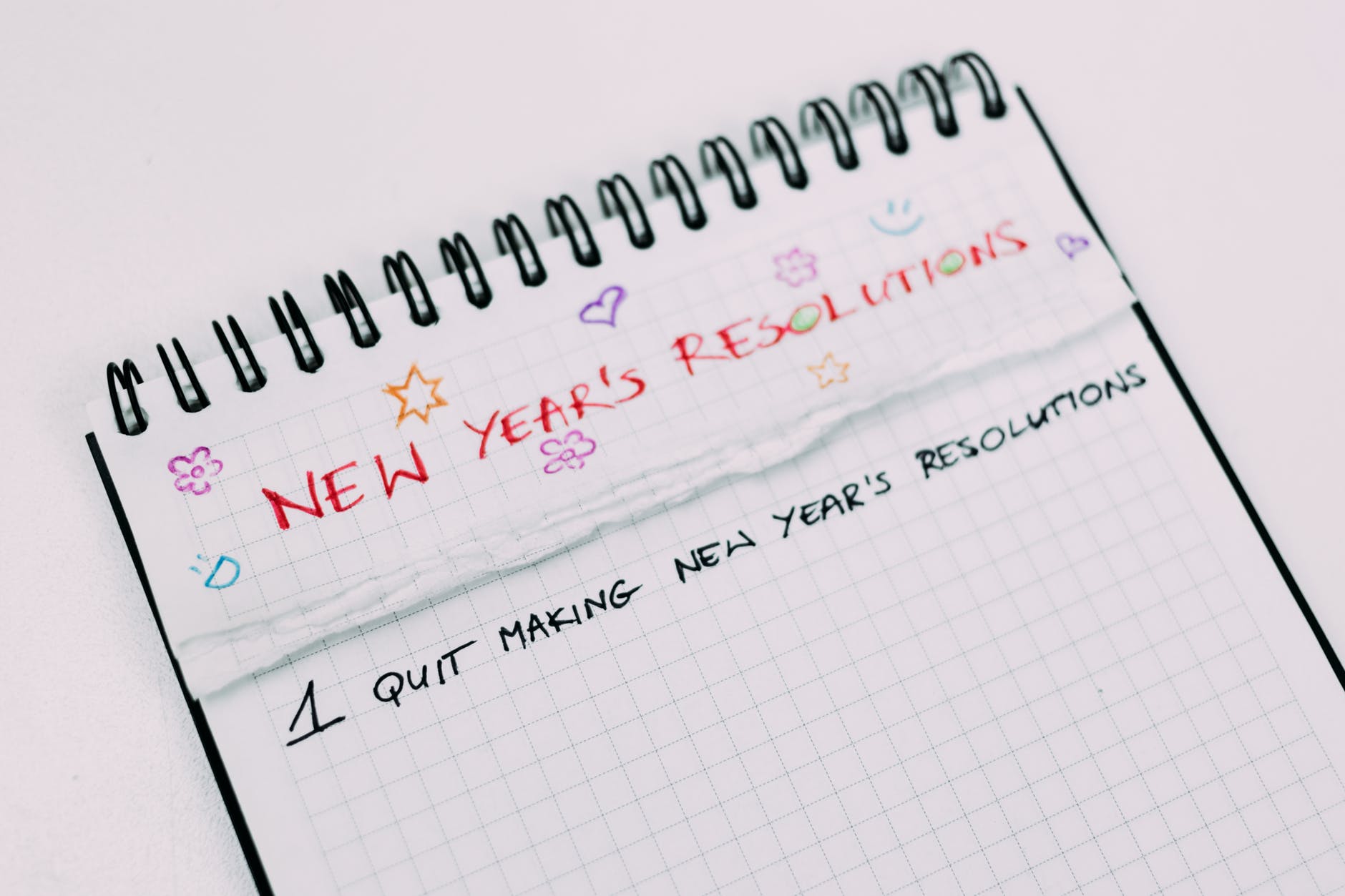 A month into the new year, the commitment to people’s resolutions is fading, as is the resolve. For those who haven’t managed to keep up with their resolutions so far, it may feel like it’s time to quit and try again next year.

New Year’s resolutions are ultimately just something that people try to use as a motivator to strive for something they usually don’t have the motivation to do — work out, eat healthy, study more, etc. While most people know deep down that they won’t fulfill their resolutions, the simple act of setting them feels like an accomplishment. For some reason, having a resolution gives people a sense of gratification and productivity, a boost of morale, a sense that you will in fact end up doing something with your life.

This, however, is simply not the case.

A new year is about as new as a new day. People who can actually fulfill New Year’s resolutions are the types of people who could set a goal partway through the year and complete it, simply because they genuinely want to make a lifestyle change. A New Year’s resolution carries with it a slightly larger amount of pressure (since we apparently need special events to improve ourselves and our lives), but someone who cannot complete a goal set during the middle of the year surely won’t be able to complete it just because they set it at the beginning of the year instead.

Can you imagine if someone told you that they realized they need to start doing their homework, but would only do it next semester? That is what an excuse is. New Year’s resolutions bring with them the added pressure (especially with a new decade, I suppose), but they also come with the ultimate procrastination — it’s already February, if you haven’t been doing your resolution so far, why not just wait until next year? Or better yet, next decade?

The new year is a great time to get to reflect on your busy life and finally decide to make a change. Sometimes, it’s the only time when we actually think about the changes we should be making. But if a resolution is simply something vague that you know you should be doing but don’t really want to do, guess what? You’re not going to do it. I speak from personal experience.

To keep up a New Year’s resolution, one needs to treat each day as a way to stick to it, instead of counting each time we fail to complete our given task. Each day requires a commitment — or resolution, you could say — to your resolution. We need to be patient with slow progress instead of expecting instant gratification. New Year’s resolutions are generally things that take a long time and only yield results once the year itself is over.

But for some reason, we don’t have the patience to stick it out for a full year, and we can’t take even one misstep in our resolutions. It seems that people would rather scrap the entire resolution than not complete it perfectly, for all 366 days (it’s a leap year, folks). Our obsession with perfection and “success” distorts our views of using failures as stepping stones, of being okay with not getting things right on the first try, which ultimately makes them unacceptable. Trying itself is the greatest obstacle because we would rather say that we didn’t try at all and convince ourselves that if we did, we’d succeed, than actually gain experience trying and possibly failing.

Let me know on December 31st if you’ve actually failed, instead of giving up now.