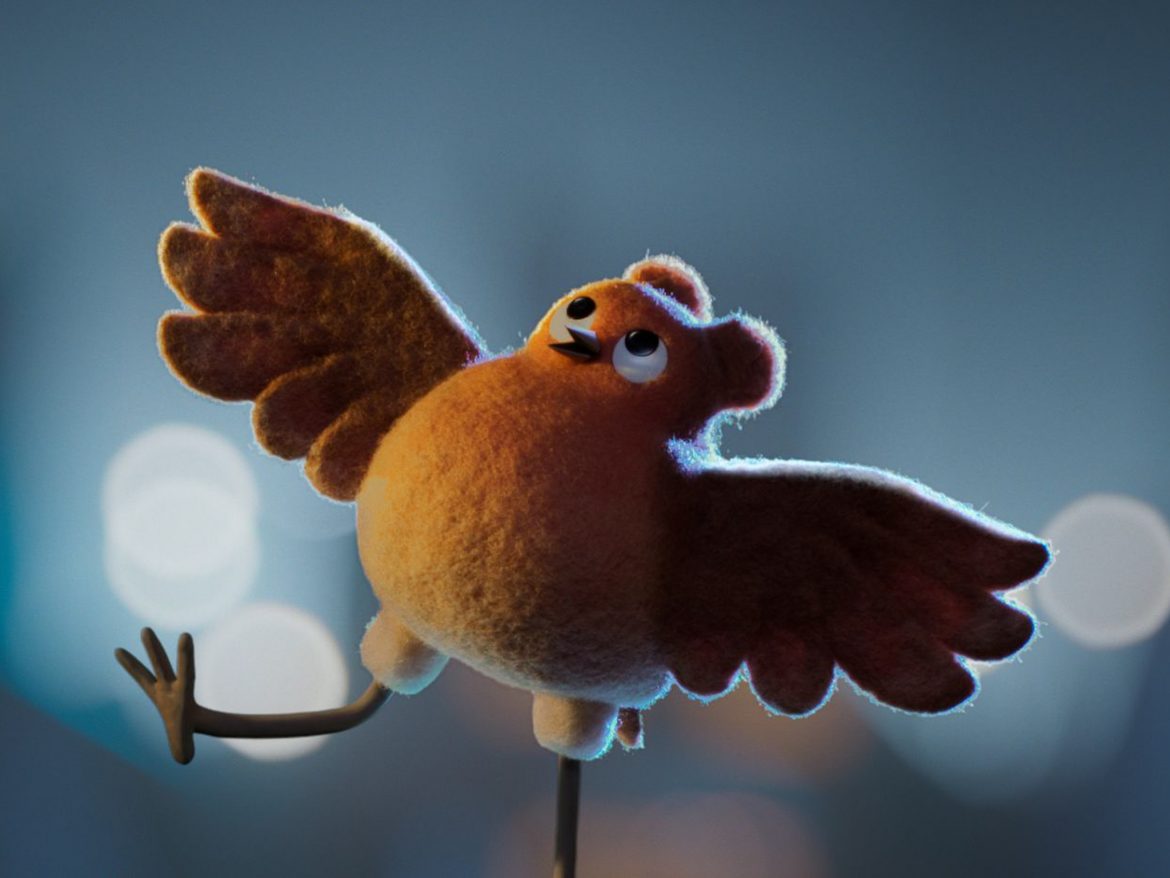 Animated films and Christmas seem to go hand-in-hand when it comes to annual re-watches with the family (You might want to check out last year’s animated “Christmas Movie Staples” list if you’re looking for some recommendations). This year, Aardman Animations LTD, the same animation studio behind “Shaun the Sheep,” “Chicken Run,” and “Arthur Christmas, adds a new film to their roster. Their latest film, “Robin Robin,”  will debut on Netflix on November 24th – just in time for the Holiday season.

The trailer opens on a whimsical winter landscape surrounded by a lilting rise of voices from a distant choir. It switches to a shot of a robin hopping in the snow, with mouse-like ears on her head. After a gasp from the robin, we hear the words “the hooman house,” uttered in a whisper of wonder. If this first scene is anything to go by, the word for the film is “whimsy.”

The 30 minute film  showcases Aardman’s familiar stop-motion style, combined with their distinct understanding of what makes a scene “whimsical.” In “Arthur Christmas,” Aardman switched to a 3D computer-animated style. Even when breaking from their usual aesthetic, the film still upheld its subtle yet consistent assertion of the small elements that bring delight to the viewer. For example, the “magic glitter pen” Arthur uses to sign his letters, or the details of the elf-reverse-heist when delivering presents. In “Robin Robin,” these same details are enhanced by the stop-motion aesthetic, with its more pronounced frames and its soft, felt-like quality. From the way the mice jump up in a not-so-graceful yet dancing arc, to the stacks of dishes and Christmas ornaments in the background, the film promises to be an aesthetic experience at the intersection of comfort and delight. The fact that we’re dealing with robins and mice here adds to the whimsy even more. Who doesn’t love miniatures?

Aardman has incorporated thoughtful and well-written storylines in its past films, not in spite of the whimsy they produce, but in tandem with it. “Arthur Christmas” dealt with family and the complications of familiarity, ambition, and passion, when tied into the meaning of tradition, all while elaborating on how “Santa” fits into the modern world. “Chicken run” highlighted the importance of trust and perseverance, through the stakes of a chicken-coop escape. “Robin Robin” seems to point towards a message of belonging, “Robin, you’re not a mouse, but of course you’re a mouse…sorry, is that confusing?” and the meaning of family “We’re the mouse family, all of us.” It tackles the story of a robin, raised in a family of mice, trying to make a wish on a Christmas star. How the story will unfold might seem linear, but knowing Aardman, it all lies in the details – the delight, whimsy, and the nuance that lies therein.