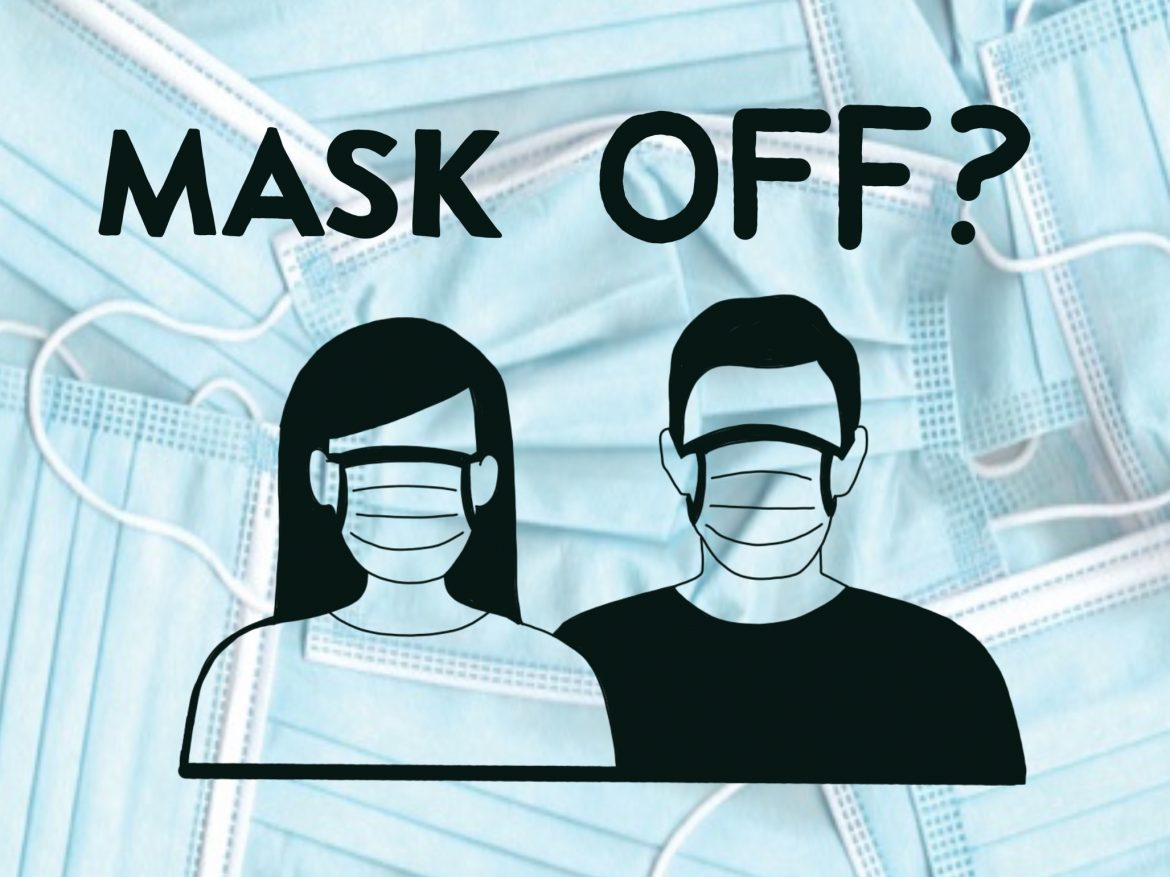 Province to lift mask mandate in the majority of settings on March 21st — every single restriction, including remaining mask mandates, to be removed April 27th

Premier Doug Ford, along with Chief Medical officer Dr. Kieran Moore, announced that Ontario will be ditching the provincial mask mandate. Moore says this is part of “learning to live with and manage COVID-19 for the long term.” The Council of Ontario Universities put out a statement on March 11th regarding their next steps.

Provincial mask mandates were first put in place in October of 2020, following fractured municipal mandates during the summer. The city of Toronto has continually enforced indoor masking since July 7th, 2020.

The move away from masking mandates comes after weeks of slowly lifting restrictions, capacity limits, distancing rules, and proof of vaccination requirements for indoor spaces such as restaurants, cinemas, gyms, and bars.

Beginning March 21st, masks will no longer be mandated in the aforementioned settings, as well as malls, school classrooms, and other miscellaneous indoor settings.

“It’s going to be up to the people of Ontario, if you want to keep your mask on, keep it on. You want to take it off, take it off,” said Ford in a press conference.

On March 11th, the Council of Ontario Universities announced “in order to minimize uncertainty and disruption and to continue to support our students, staff, faculty and university communities, Ontario’s universities will maintain their COVID-19 vaccination and masking policies until at least the end of the current term.” As a member university of the council, U of T will continue to police the wearing of masks inside all indoor settings, including hallways, libraries, classrooms, and lecture halls.

Toronto’s City Council has also voted (nearly unanimously) to rescind the mask bylaw as per Toronto’s top doctor Dr. Eileen de Villa’s endorsement; this leaves it in sync with the March 21st date given by the province.

The announcement was met with a bout of controversy among citizens as well as healthcare professionals, with some saying it is the right thing to do, and others expressing concerns that it is still too soon to remove this final barrier between the virus and a life of normalcy. Schools are of particular concern to most people, with the province also announcing the end of cohorting and passive symptom screening.

The Toronto District School Board will be holding a meeting to consider whether or not to keep masking in place beyond the March 21st date. As of the writing of this article, there has not been an official announcement.

Medical advisors still recommend wearing a mask in excessively crowded indoor settings and warn that restrictions might need to come back in place this fall as the weather gets cooler.