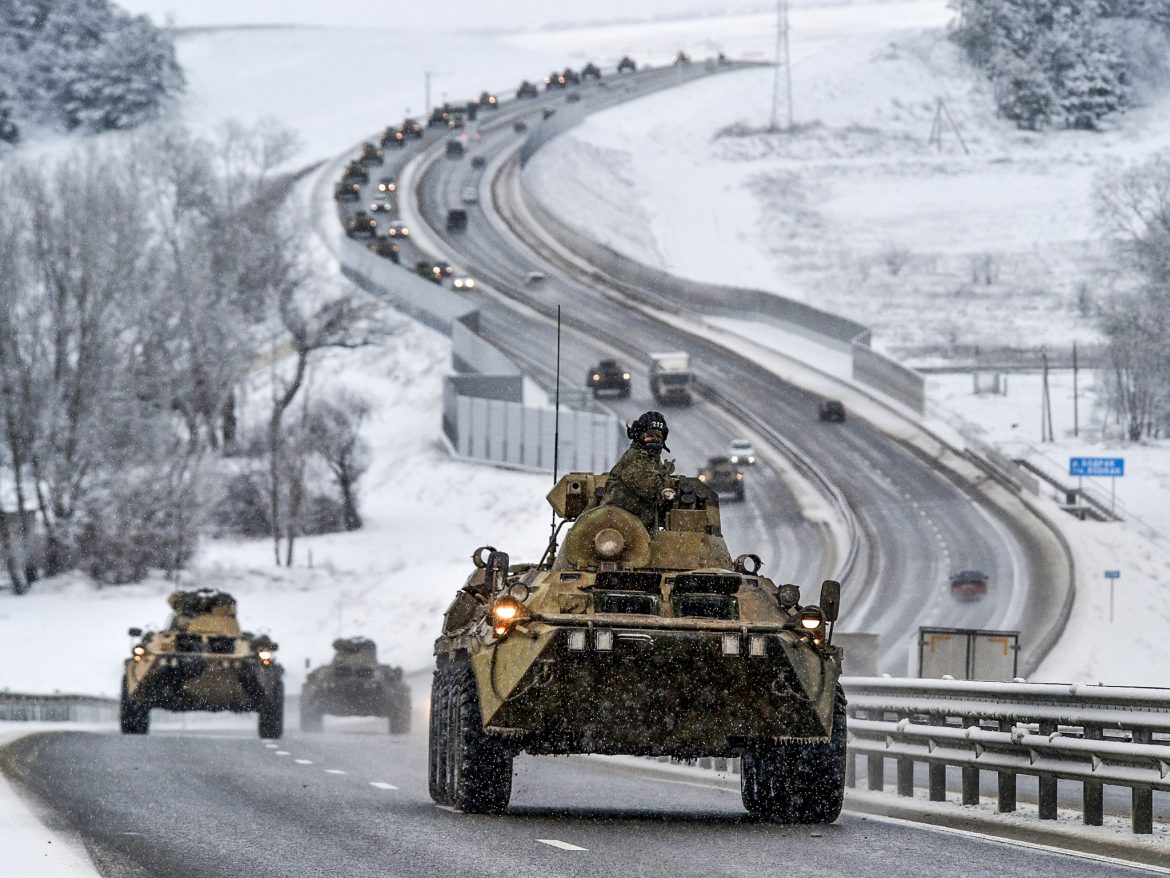 At 5 a.m. Kyiv time on Thursday, February 24, 2022, the Russian Federation launched a full-scale invasion of Ukraine from three sides at once: from Russia, Belarus, and Crimea. One week since the start of this unprovoked war of aggression, the Russian Ministry of Defence confirmed its casualties in Ukraine for the first time. Still calling it “a special military operation” aimed at ‘de-nazifying’ Ukraine, its reports significantly downplayed Russian losses and claimed that 498 soldiers were killed and 1597 were injured. However, Ukrainian sources report much larger numbers. According to them, close to 11,000 Russian soldiers were killed and over 200 surrendered. In terms of Ukrainian casualties, Ukraine’s authorities report that over 2,000 civilians have been killed or wounded, among them hundreds of children. The number continues rising due to Russia’s indiscriminate bombing of Ukrainian cities, in which Russian forces are intentionally destroying residential buildings, kindergartens, schools, orphanages, hospitals, and communications infrastructure with air strikes, despite false claims that they are only targeting military objects. According to the Ukrainian government, this strategy is likely an attempt to demoralize the Ukrainian people and to diminish their capacity to resist the Russian occupation.

However, the morale of the Ukrainian Armed Forces and civilians remains high as, due to their fierce resistance, Putin’s plan to invade via an effective blitzkrieg and occupy all of Ukraine in just a few days failed. The vast majority of Russian military objectives did not materialize – Kyiv is still held by the Ukrainian government, while Kharkiv, Mariupol, Sumy, Odesa and many other cities initially seen by Russia as easy targets have not yet fallen into Russian hands. Only the port city of Kherson in southwestern Ukraine was captured by the Russians who are now setting up block posts and preventing the creation of a humanitarian corridor for civilians. Heavy bombardment continues across the country as Russian troops attempt to close in on Kyiv and other key hubs.

A map of the Russian invasion of Ukraine as of March 3rd. (BBC)

More than one million refugees have already fled Ukraine to Poland and other neighboring countries in search of safety. Many European Union member states, the UK, Canada, the US, and Australia among others are now facilitating the migration process for those fleeing the war in Ukraine. The international community stands firmly behind Ukraine, with 141 countries having supported the UN General Assembly Resolution 2623 to condemn Russia’s aggression and call for the withdrawal of Russian troops from Ukraine, 35 countries abstaining, and only 5 countries, including Russia, voting against. This marks the isolation of Putin’s regime on the international stage as support keeps mounting for Ukraine and as sanctions against Russia keep piling up. As of today, countries supporting Ukraine have introduced unprecedented sanctions, which included cutting a number of Russian banks from the Society of Worldwide Interbank Financial Telecommunication (SWIFT), cancelling the launch of operation of the Nord Stream 2 gas pipeline, freezing foreign assets of Russian public figures involved in aggression against Ukraine, as well as direct personal sanctions against Vladimir Putin and Minister of Foreign Affairs Sergei Lavrov.

As people in Russia start to feel the effects of these measures, protests against the war continue taking place in Moscow and St. Petersburg, with thousands of people being arrested for their resistance. Ukrainians and friends of Ukraine across the world also hold peaceful demonstrations and rallies to show their solidarity with Ukraine, demanding their governments to provide more help. Support for Ukraine is growing, while a case about Putin’s war crimes is unfolding at the International Court of Justice. As negotiations between President Zelensky and President Putin are proving largely fruitless, Ukraine’s application for EU membership is seeing significant progress. And, while this war is far from being over and its outcome, despite cautious optimism, is undetermined, Ukraine’s voice is being heard around the globe.

The world stands with Ukraine!