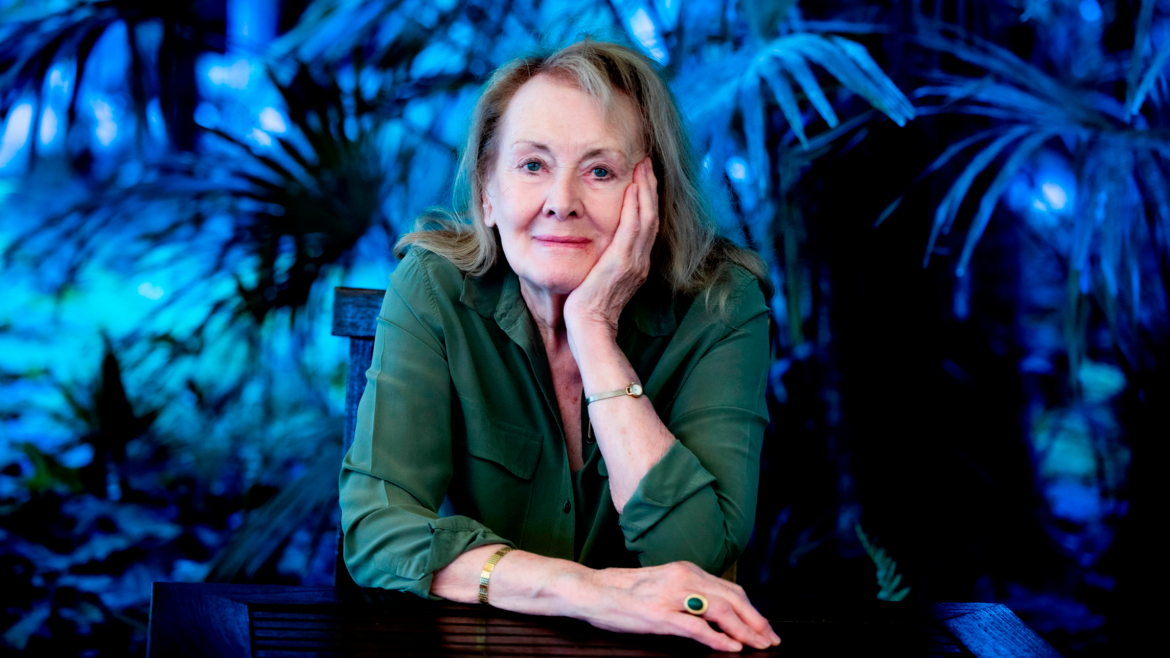 Annie Ernaux, the 82-year-old French memoirist who has consistently treated her life experiences with literary flair, was awarded this year’s Nobel Prize in Literature.

On October 6th, the Nobel Committee announced their decision to bestow this year’s award to Ernaux, “for the courage and clinical acuity with which she uncovers the roots, estrangements and collective restraints of personal memory.”

The Nobel prize is arguably the world’s most prestigious literary accolade. Ernaux joins a group of only 17 women authors who have won the honour, with others including the late American writer Toni Morrison in 1993, and Canada’s short story virtuoso Alice Munro in 2013.

Ernaux was born in Lillebonne, in the Normandy region of France, on September 1, 1940. After a life working in education, she began her literary career at age 34, with the publication of her debut autobiographical novel Les Armoires Vide (Cleaning Out). The title’s connotation with transparency is indicative of an author whose 40-year oeuvre has, since then, redefined the form that artful depictions of intimate, first-hand experiences can take.

The literary term roman à clef describes a genre of novels whose stories are inspired by real-life events and characters but conveyed under the thin guise of fiction. This French-derived word may have particular significance for the French author in question, even though her works are explicitly true-to-life representations.

Across her writings, Ernaux has documented everything from her post-war upbringing in rural France, going as far as illustrating the most personal and traumatic experiences, such as her account of receiving an illegal abortion in her novel Happening. Ernaux published her most famous work, The Years (Les Années) in 2008. In 2019, the novel’s English translation was nominated for the Booker Prize.

The recipients of the Nobel Prize have often challenged the boundaries of what can be considered “literature”. Winston Churchill won the award in 1953 for the acerbic wit and peerless rhetorical skills he conveyed through his famous speeches. Similarly, in 2016, Bob Dylan’s decades-long repertoire of popular songs and poetic sensibilities garnered him a controversial win.

The Nobel Prizes for literature haven’t been without dispute either. Ernaux’s compatriot and predecessor, Jean-Paul Sartre – perhaps France’s most important writer and philosopher of the 20th century – notably declined his prize in 1964.

Although Ernaux has been an established author for a long time, her victory feels appropriate within our current era of media stemming from representations of selfhood. Digital platforms like TikTok and Instagram have encouraged a conscious curation and presentation of the self for audiences.

The notion of “Death of the Author,” a concept originated by French philosopher Roland Barthes, has been a longstanding unspoken credo within literary academia, discouraging autobiographical readings of texts. Ernaux’s win, and the renewed focus on individual, subjective experiences within our popular media landscape, may signal a shift away from this previously distanced perspective of artistic appreciation.

Ernaux exemplifies a modern artistic ethos, one that may resonate with a new generation of readers more than others: to cement their significance, great authors have to write themselves into existence.