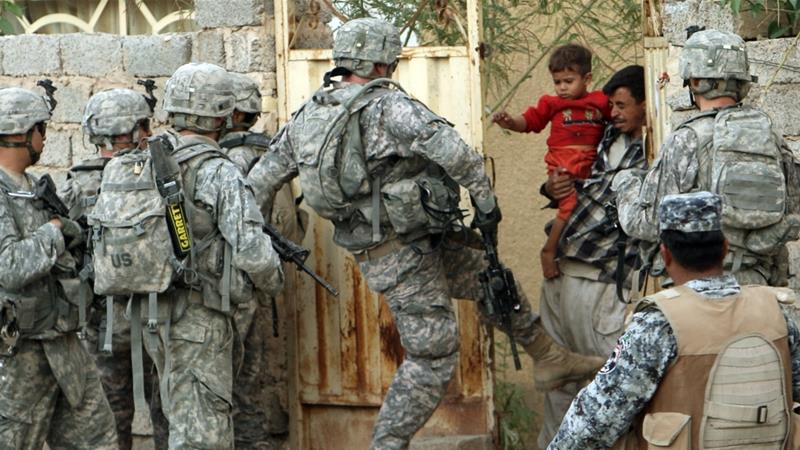 American patriotism and the death of Qasem Soleimani

With the turn of the new year, an inevitable uproarious debate was triggered following the assassination of the Iranian Military General Qasem Soleimani on Iraqi soil by the United States military. The drone strike prompted discussion of what this means for future American-Middle Eastern relations. The news of the planned drone strike against Soleimani and the Deputy Commander of Iraq’s Hashd ash-Shaabi (Popular Mobilization Forces), Abu Mahdi al-Muhandis, at Baghdad International Airport represents a sobering reality of fragile national identity and nuanced relations between the U.S. and the Middle East.

Though the deaths of Soleimani and Al-Muhandis have their own consequences, revealed through Iranian sentiments of retaliation and retribution, their deaths bring back the scars of earlier years in the Arab Spring. Namely, the scars of foreign intervention and unwarranted invasions as the U.S. planned to increase its military presence in Iraq and other Middle Eastern countries.

The outcomes of the attack meant more than just a breach of national autonomy for Iran and Iraq; it very clearly exacerbated the present tensions between Iraq and the U.S. This is because of the self-interested actions of the Commander-in-Chief in the White House. It is a self-interest that has become the overarching definition of American patriotism to those who are not blinded by it.  This sense of patriotism and nationalism that dictates American international relations has become ironic as Iraq (the location of constant unwarranted U.S. occupation) must suffer the loss of its own national autonomy.

Though the assassination appears as an American-Iranian dispute, American occupation of Iraq is reminiscent of what started in 2003. This time around, the attention on U.S.-occupied Iraq was met with the exacerbated anger of the nation that has been protesting against foreign intervention since early October 2019. The attack thus enforces the idea that autonomy for nations other than America can only exist so long as the nation still serves American interests.

Both the occupation of Iraq and the recent call to dispatch more military presence in the Middle Eastern country were met with a national outcry against U.S. intervention — a national outcry that was backed by an Iraqi Parliamentary vote for the request of removal. This determination to maintain military occupation in the country was realistically met with the Iraqi Prime Minister’s request for their withdrawal. But in its true occupant fashion, the U.S. — via President Donald Trump — responded to this desperate request with the air of superiority that cannot be quieted through Iraq’s appeal to its own self-interest.

American interventionism and its economic advantage over struggling nations allows it to maintain this superiority. This sense of superiority and looming military presence in the Middle East, especially Iraq, provides a different definition of American patriotism that is less centred in national pride, but rather in relative authority. Understanding the extent to which the U.S. has embedded itself into Iraq explains why Trump would respond to Iraqi Prime Minister Adil Abdul-Mahdi’s urgent request for military withdrawal with a threat of economic sanctions and repayment.

With this threat, Trump shows both Iraq and the world that the force of American hegemony and its “fight” for American freedom trumps any attempts to oppose these national forces. Iraq is completely indebted to the United States and it will not be able to regain its own sense of national autonomy as long as the occupation serves the image of American patriotism.

From the international lens, especially with the impression that the Middle East has developed over time, American patriotism is no longer just a reflection of freedom or liberty in its own borders, but also a reflection of its freedom to impose those national values on any nation-state it deems inadequate.