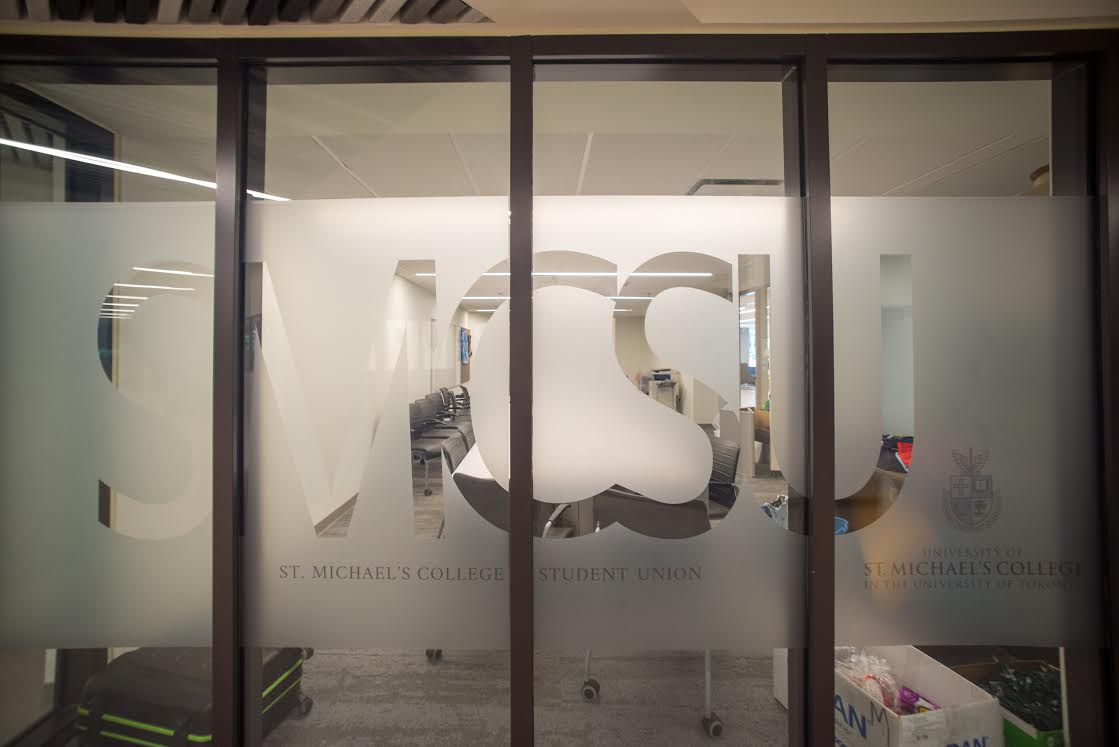 With a new semester already in progress, the St. Michael’s College Student Union (SMCSU) is currently planning for the integration of a new team. The Mike reached out to Neo Yin, SMCSU’s President, to answer a few questions regarding a year in review and the potential plans for this semester and the 2020–21 team.

When asked about the goals and plans SMCSU has to fulfill by the end of the 2020 spring semester, Yin set the team’s priorities toward initiating high levels of election participation from candidates and voters, as well as continuing strong student involvement in planned activities.

Yin states that in terms of the next election, “We are hoping that all positions can be contested [in order to] ensure that the democratically elected members for next year are only the most qualified representatives of the student body.”

The election will plan to be held earlier this year with the new council formed by mid-March in order to “ensure that the new council can experience a smooth transition into their roles.” Yin further laments that “another important priority is a series of administrative duties such as transition reports and constitutional amendments that would provide the next council the system, workflow, and information they need to succeed as a council.”

In regard to these long-term goals which may help the 2020–21 SMCSU team, Yin states, “We want to build a tradition of thoroughly managing and maintaining institutional memories so that SMCSU can sustain itself in an upward trajectory.” This includes “helping [next year’s team] become more organised through early elections and good transitions.”

In reflection of last semester and in lieu of a new team soon-to-be elected, Yin states that “a challenge which any student union would inevitably face is how to engage as many students as possible with events and services.” He continues, “[The SMCSU team] have made considerable progress last semester with student engagement but it remains a challenge to further such progress and better represent our students.” This too seems like a challenge the new SMCSU team will end up facing.

With respect to this current semester’s progress, Yin states that SMCSU plans to “continue involving students with fun social, wellness, academic, and spiritual events and collaborating with other student groups to create a St. Mike’s home that we can all belong to.” Yin continues that one of these events is the Annual Formal Dinner Dance which will be held at an off-campus venue.

In terms of the Student Improvement Fund, Yin notes that SMCSU has “conducted a series of surveys to understand what kind of physical improvements students would like to see on campus. … We are thinking of proposing improvements to outdoor lighting, water fountains around campus, as well as secure lockable charging ports in the student lounge.” At this point decisions surrounding the Student Improvement Fund still need to be finalized so changes will be seen within the next year.

To get involved with the election and SMCSU, email [email protected] if interested for more updates, information, and reminders.