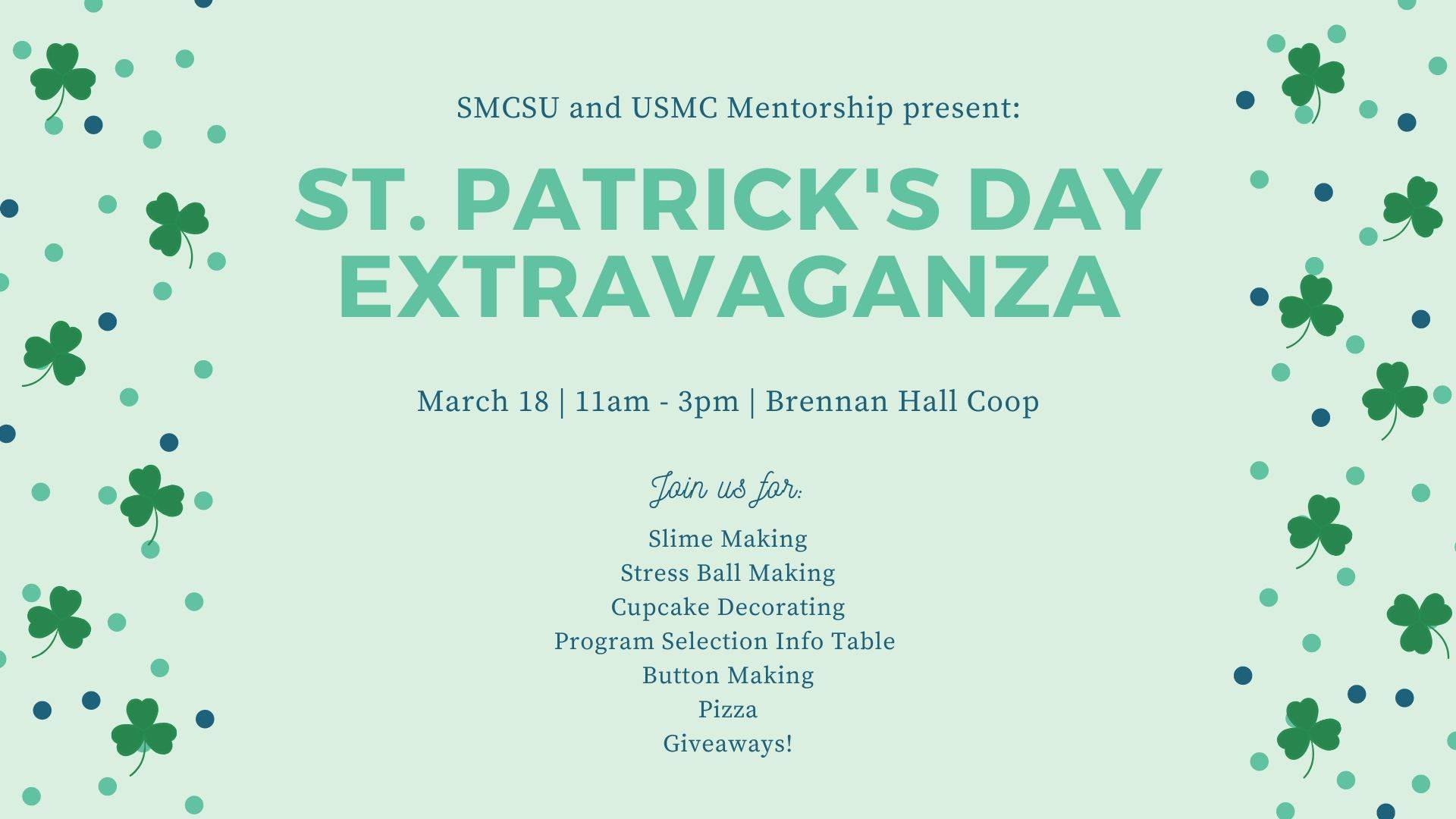 It’s the luckiest time of year, with this issue of The Mike falling on St. Patrick’s Day. While this day is usually met with celebration both on the university campus and worldwide, many national events have seen cancellations.

With the rising fear and cases of COVID-19, cities and countries all around the world are cancelling their planned St. Patrick’s Day festivities. Dublin, Ireland, which usually hosts more than 500,000 people for its festivities, is also taking a break this year out of safety. In fact, Ireland itself has cancelled its St. Patrick’s Day parade due to the fear of spreading the novel coronavirus, known otherwise as COVID-19. This includes celebration cancellations in both Northern Ireland and the Republic of Ireland. Last year, more than 50 countries celebrated the day in one way or another.

As of March 12, the University of St. Michael’s College (USMC) has taken into account recommendations from the Provost of the University of Toronto (U of T) and the administration of USMC and has moved toward cancelling all student life and student-run campus events.

Though in regard to this, bars, pubs, and clubs around the city will be hosting their usual shamrock-themed events throughout the week and the following weekend. However, campus-run events at USMC and U of T more generally have been cancelled, along with in-person classes.

The University of St. Michael’s College Student Union (SMCSU) planned to co-host a “St. Patrick’s Day Extravaganza,” with USMC Mentorship the day after St. Patrick’s Day on March 18. The event was planned to take place between 11 a.m. and 3 p.m. in the Coop in Brennan Hall on St. Mike’s campus, but with recent concerns of COVID-19 and its spread, the event has been cancelled.

The event would have included arts and crafts for students as well as cupcake decorating. The event also had planned to have a program selection information table to help students with questions in choosing their programs and subject enrolments. SMCSU was also planning a giveaway as well. Again, with cancellation, it is unclear whether these events will be resumed at a later time.