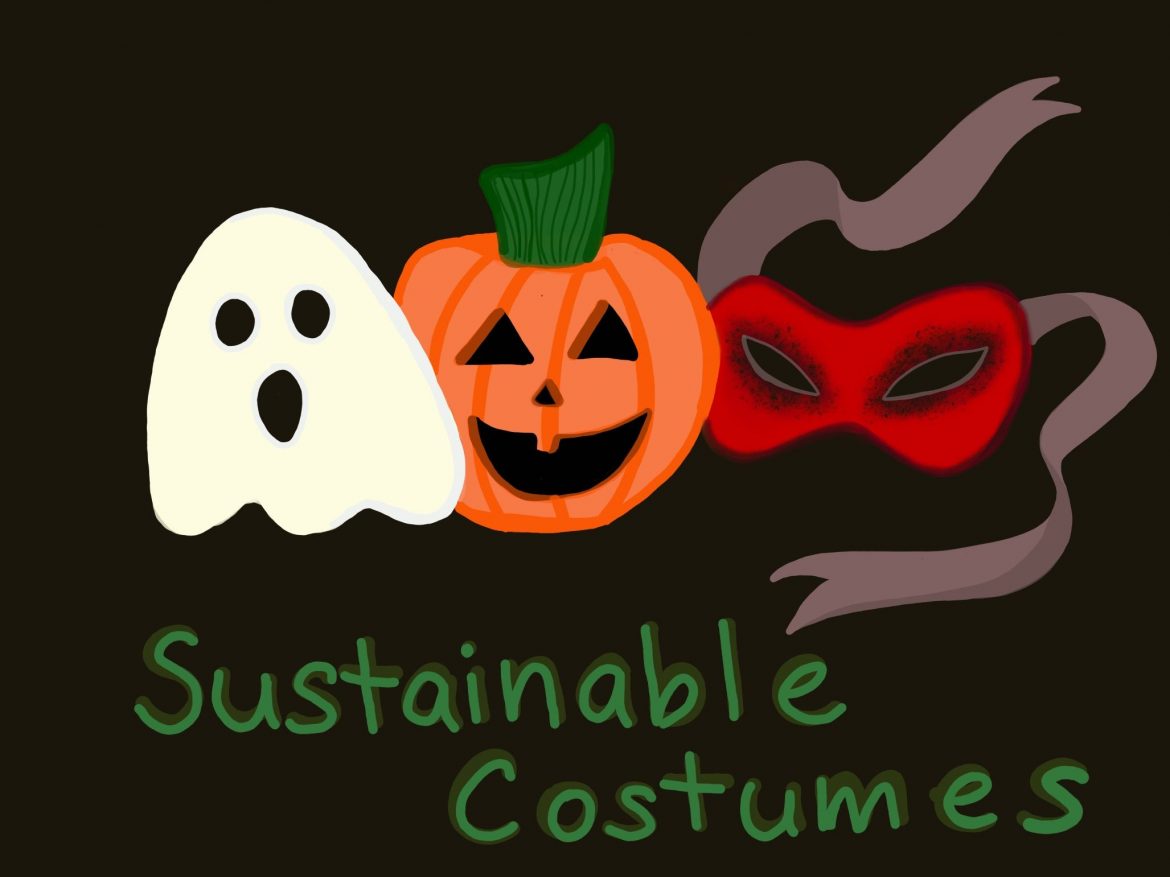 This summer, I fell in love with my TV. With restaurants and malls starting to open up in the GTA, the long-awaited moment had finally arrived. Plans made during the pandemic were finally going to see the light of day. I, on the other hand, had no interest in being exposed to any sort of light whatsoever. I had grown rather fond of spending my days (and nights) in my basement staring at the TV for hours. In one such rather unhealthy binge, I decided to introduce my 10-year-old cousin to the earthly adventures of Captain Planet. For anyone unfamiliar with this otherworldly environmentalist, Captain Planet revolves around The Planeteers, who are a group of superheroes tasked with defending the earth from environmental disasters. On some occasions, The Planeteers combine their respective powers to assume the form of Captain Planet, who looks like what David Hasselhoff would look like if he was part Smurf. My cousin was instantly in awe of the Go-Green messiah, and midway through the seventh episode exclaimed rather cheerfully, “I know what costume I’m buying for Halloween.” In his spectacled innocent eyes, I saw the anticipation for Halloween shopping. I doubt, however, that he saw the irony of the situation.

Celebrities making statements. A unique theme. New outfits every year. Halloween is like the Met Gala for everybody. Except for Kim Kardashian, who treats them interchangeably. Every week, new costume ideas are funnelled into our minds through the media we consume, and almost every year these ideas are capitalized on by gold-toothed millionaires. The short-lived return on investments for Halloween costumes presents an eerie resemblance to fast fashion.

Hasan Minhaj’s Patriot Act episode on the latter talks of the detrimental environmental effects of buying frequently to keep up with trends. Approaching Halloween outfits with the same rationale, it doesn’t take a Netflix talk show host to see how buying clothes to wear merely once in your whole life can be harmful to our environment. A survey in the Guardian showed that around 83 million plastic bottles worth of costumes are thrown out in the UK alone. This number will only go up if you factor in the population purchasing the infamous Squid Game masks this year. Buying costumes that hold no value outside of Halloween is in no way helping the environment and a lot of retailers have already started selling Squid Game costumes for cheap to a multitude of buyers. However, the probability of wearing a mask with a white triangle on it outside of a Sunday night Halloween party is infinitesimally small.

Social media trends and Instagram pictures are usually the driving force behind people purchasing costumes to never be worn again (much like DaBaby merchandise at the Rolling Loud show). There are plenty of ways to get a trendy Halloween costume without contributing to climate change. One of which is using the clothes that you have, to create your own version of a famous costume. This method is easy on the Earth while ensuring that no one has the same outfit as you. Shopping at thrift stores also helps combat the environmental ill effects of the fast fashion culture. Another idea is to buy sustainable costumes, which is a relatively new practice but nonetheless helpful for the environment. Adopting these methods would ensure that if you choose to dress up as Captain Planet, like my cousin, there is no obvious environmental irony in your costume choice.