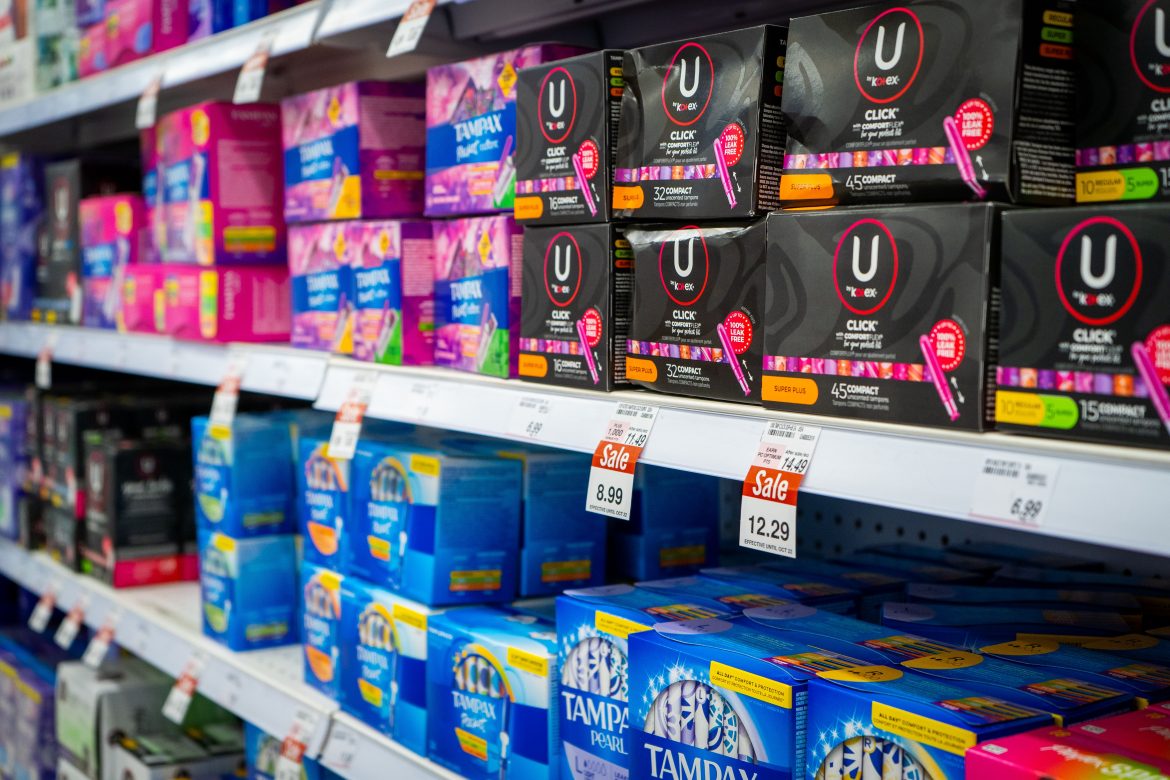 The Ontario Education Minister, Stephen Lecce, has announced that the government of Ontario has entered into a three-year partnership with Shoppers Drug Mart to provide free menstrual products every year to public schools across the province, beginning in the current 2021-2022 school year.

The move comes after many years of pushing from women’s activists, and ‎interest groups such as Bleed the North, and the Toronto Youth Cabinet, as well as the New Democratic Party of Ontario‎—the official opposition of the Ontario legislation.

The Progressive-Conservative Party of Ontario, under the leadership of Premier Doug Ford has struck a partnership with Shoppers Drug Mart which will be donating six-million menstrual pads, free for students and stuff along with twelve-hundred pad dispensers across Ontario high-schools starting this fall. For the time being, only menstrual pads will be available, however, there are plans to include other options in the future such as tampons.

Ontario is the fourth province in the country to provide free menstrual products in schools, with British Columbia first enacting a similar program in 2019, and Prince Edward Island and Nova Scotia following soon after.

“Through the strong advocacy of young leaders in our schools, it has become extremely clear that menstrual products are a necessity, not a luxury,” says Minister Lecce in the Ontario press release.

The move serves to combat period poverty—a term coined to refer to a lack of support both societal and financial for menstruating women. The partnership will greatly benefit those students who are unable to afford the necessary equipment. Recent studies reveal that 63% of Canadian women and girls report having to occasionally or regularly miss activities for concerns of not having access to menstrual products.

The implementation has faced criticism by commentators and the Ontario opposition, who expressed concerns of insufficient numbers and a lack of options aside from pads, as well as concerns over availability in middle and elementary schools alongside secondary schools. “The [Ontario government’s] plan fails to guarantee all schools will get an adequate supply of period products,” says Marit Stiles, the official education critic in a tweet earlier this month.The University of Toronto currently provides free pads and tampons at specific locations on campus, such as the Sexual Education Centre, as well as in certain washrooms around campus. Include the Myhal Centre for Engineering Innovation and Entrepreneurship, Woodsworth College and Sidney Smith Hall, among others.