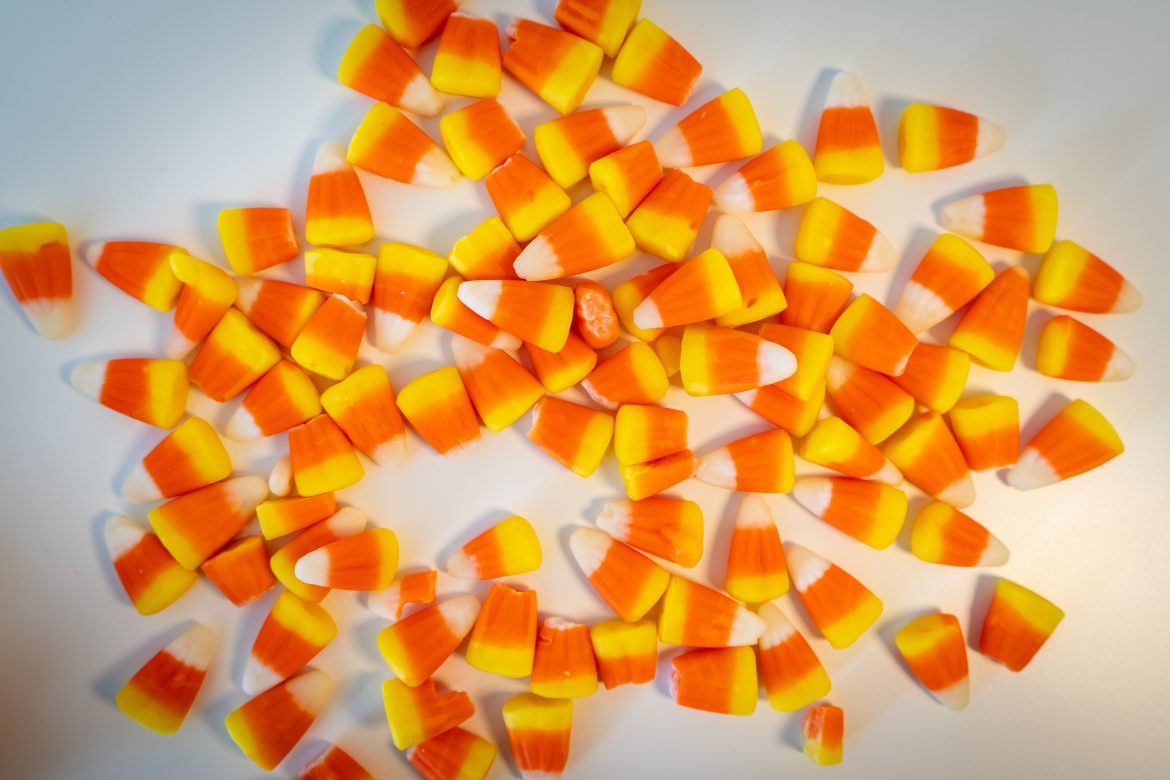 Some sugary treats are worth it, and others are best left on the shelf

The holiday of pumpkins, costumes, and tricks (and treats) is coming quickly. I can guess that most of us have celebrated Halloween every year on the 31st of October, but there are certainly students who are new to Canada that may not have celebrated Halloween in their home countries. In this article, I’m speaking to these students. If you’re looking to engage in the tradition of Halloween, giving and eating candy is one of the, if not the, most important parts of it. Here’s a quick guide of what to seek out, and what to stay away from (in my own opinion).

A Halloween classic. This multicoloured cone-shaped candy is one that’s most associated with Halloween, as it’s typically coloured orange, yellow, and white. If you like fondant (the decorative, shell-type icing found on cakes), then go all-in on candy corn. If you don’t, stay away from it.

More generally a fall classic, but these tend to appear at Halloween. Basically, it’s an apple covered in sugar, so don’t expect to keep the doctor away with this treat. It’s also common to find caramel apples, which feature caramel instead of sugar. These are a bit better, but they won’t make the doctors run away either.

Now, look, I’m a Christian and we don’t worship false idols. But if I were forced to, I think I’d have to worship Reese’s Peanut Butter Cups. Need I say more? Also, check out Reese’s Pieces. They’re basically M&M’s with peanut butter inside, which brings me to my next point.

M&M’s are very controversial here. There are two main varieties, regular, and peanut. Here’s my take on them: if you can help it, never touch a peanut M&M if you don’t have to. It’s basically a peanut wrapped in M&M candy coating. What does it taste like? An over-glorified peanut. Stick to regular M&M’s, and you won’t regret it.