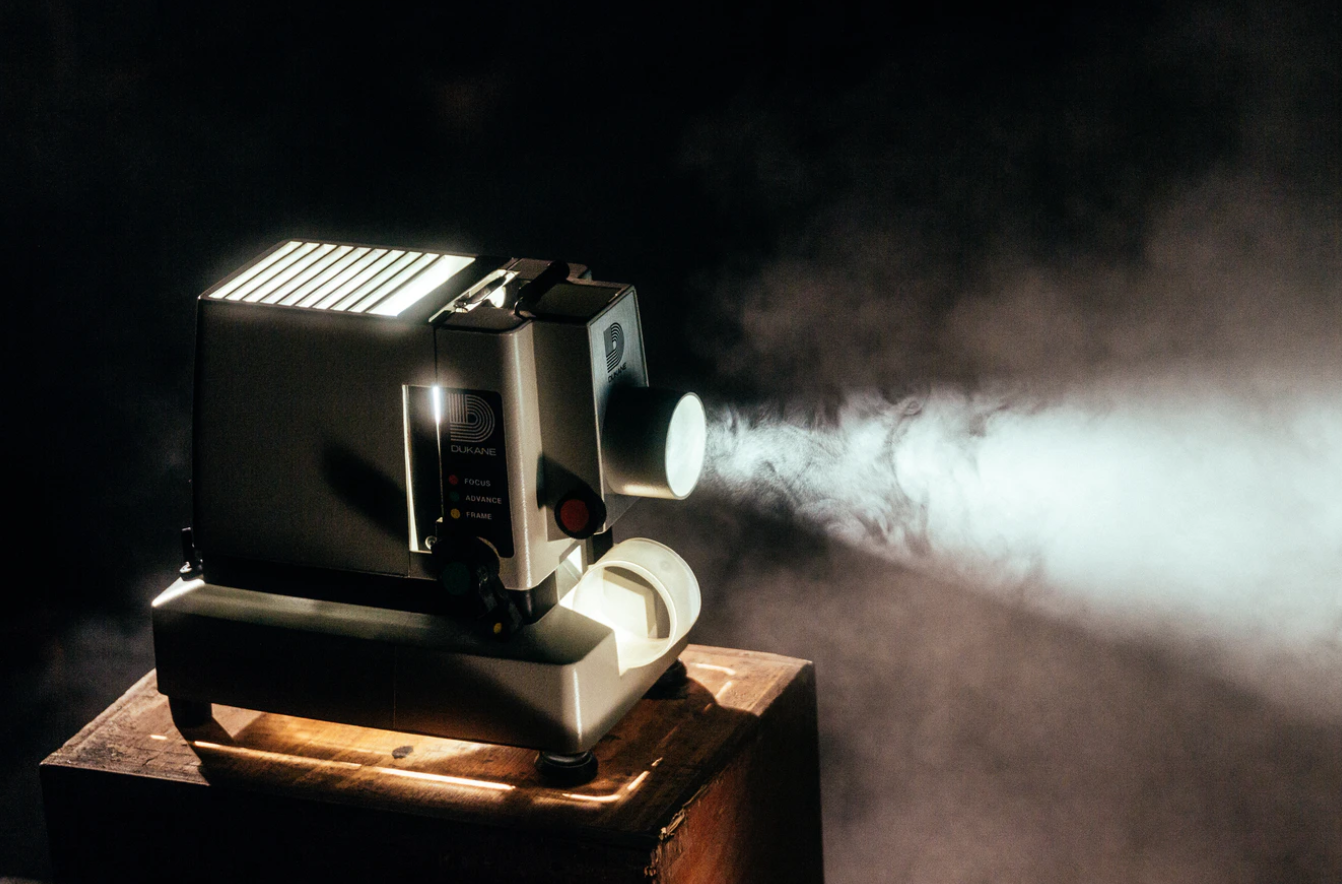 Take a study break with these seven recommendations

Don’t know what movies you should watch this Halloween? Or are you too occupied with homework to celebrate the best holiday of the year? Well, I’ve got a solution for both of those problems. Below is a list of horror movies that correspond (some more than others) with selected University of Toronto programs! Be sure to thank me when these movies help you ace your next quiz!

The Witch is awesome because it works as a realistic period piece set in 17th-century New England, as well as a super scary horror movie. The Witch follows a family of Puritans that are exiled from their village and must live in the wilderness, where a supernatural entity looms in the woods. Actor Anya Taylor-Joy from Split has a standout performance in this theatrical debut, and this alone is worth the watch.

Cinema Studies — The Cabin in the Woods

The Cabin in the Woods breaks the fourth wall of horror movies as it shows a large company called “The Facility” manipulating traps and scares that affect a group of teens living in an abandoned cabin. It’s amusing to watch as the movie pokes fun at classic horror tropes, and this is sure to make any horror movie fanatic giggle.

Want to see some cleverly engineered traps that kill people? Saw follows the continuing case of the jigsaw killer who is known for his elaborate, escapable traps that question one’s willingness to survive. Part of the fun of this classic horror franchise is to see what crazy contraption will pop up next.

The lead up to the release of The Blair Witch Project is well known as one of the best marketing campaigns for a movie. The campaign made audiences believe that the movie that they were seeing was in fact real footage for a school project gone wrong. It is otherwise, in my opinion, a really boring movie, but the story behind it is extremely interesting and The Blair Witch Project has become a must-watch horror movie because of it.

If you’re into mortuary sciences this one is for you. There are a ton of movies about creepy bodies in morgues, but none match the tension quite like The Autopsy of Jane Doe. The movie follows father and son coroners that experience supernatural disturbances while analyzing an unidentified body.

Possibly the creepiest movie of the decade, Hereditary focuses a lot on family roles and the trauma of a family being split apart. This movie is not recommended for the faint-hearted as it is seriously disturbing. From director Ari Aster’s cinematography to the soundtrack to Toni Collette’s Oscar-worthy performance (the biggest snub from last year’s Academy Awards) Hereditary is a phenomenal viewing experience.

Psychology — A Nightmare on Elm Street

A Nightmare on Elm Street brings up various different psychological questions like, “Are dreams real?” and “Should we believe them?” Want to know what really happens during REM sleep? Well, there might be an undead serial killer just waiting for you…