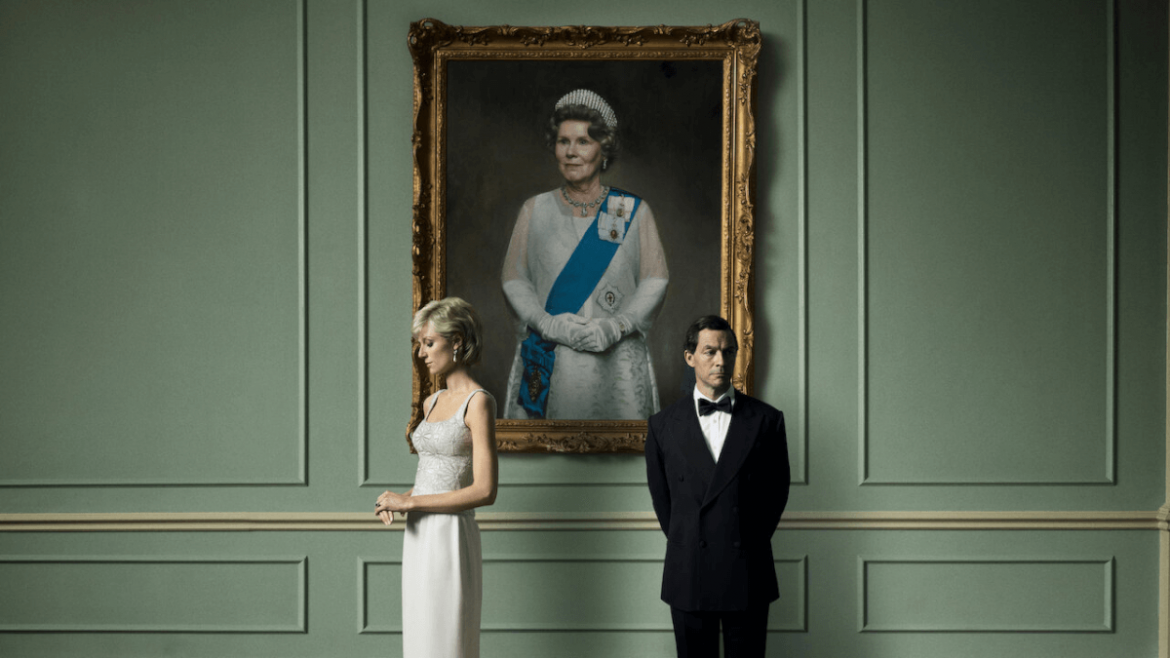 Netflix’s historical drama series The Crown has garnered popularity over the years, as it continues to cover the lives of the British royal family. Currently, the show has produced five seasons, with each season covering an estimated period of ten years. Seasons one and two cover the late Queen Elizabeth II’s early life as sovereign, and the relationships within her family. Seasons three and four were more focused on the lives of her sister and the royal children, especially Charles and Anne. The fourth season is what catapulted the show to global fame; as it tackles the relationship between Charles and Camila, the introduction of Princess Diana into the royal family, the subsequent love triangle of the three characters, and the character of Margaret Thatcher (played by Gillian Anderson). Reviews of Season four dubbed the season to be “the best season” of the show.

In 2020, Peter Morgan, the showrunner of The Crown, announced in a tweet through Netflix UK’s Twitter account that the show will end with the sixth season. “As we started to discuss the storylines for Series 5, it soon became clear that in order to do justice to the richness and complexity of the story we should go back to the original plan and do six seasons,” Morgan wrote. Hence, there was a lot of anticipation and expectation set for both seasons five and six, as this means that the show will address the family’s famous scandals, divorces, and events that occurred during the 1990s. However, when the penultimate season came out this year on November 9th, many fans of the show were disappointed with the result. As an admirer of the show, this reaction is very understandable.

The fifth season is a downgrade from the last season. The quality of the writing is not the same as in the other seasons, and there could have been other ways to write the storylines of the characters. The then-Prince Charles (portrayed by Dominic West) kept repeating similar lines for most episodes. The younger version of Prince William (played by Senan West) is shown as the classic angsty teenager who pushes himself away from his parents,  placing him into a trope. The show fails in creating chemistry between Queen Elizabeth and Prince Phillip. The inclusion of the Al-Fayed family is adorable, but it was not necessary.

Moreover, the casting of actors is an issue. Every two seasons, The Crown replaces their actors to reflect the period they are going to present, and the age progression of each family member. For seasons three and four, Charles and Diana were played by Josh O’Connor and Emma Corrin, who looked like the actual couple and did a fantastic job of creating friction and love between their characters. For the current Charles and Diana, Elizabeth Debicki was perfectly cast for the latter due to her resemblance to the princess. However,  Dominic West is miscast for the former as he did not look like the current sovereign, making it hard for audiences to visualize him as Prince Charles. The only elements that were redeemable about the season would be the visual aspects like the costumes and the cinematography, with other characters such as Princess Margaret, Princess Anne, and Mohamed Al-Fayed. Overall, the fifth season could not outdo any of the other seasons, as it is the show’s annus horribilis.