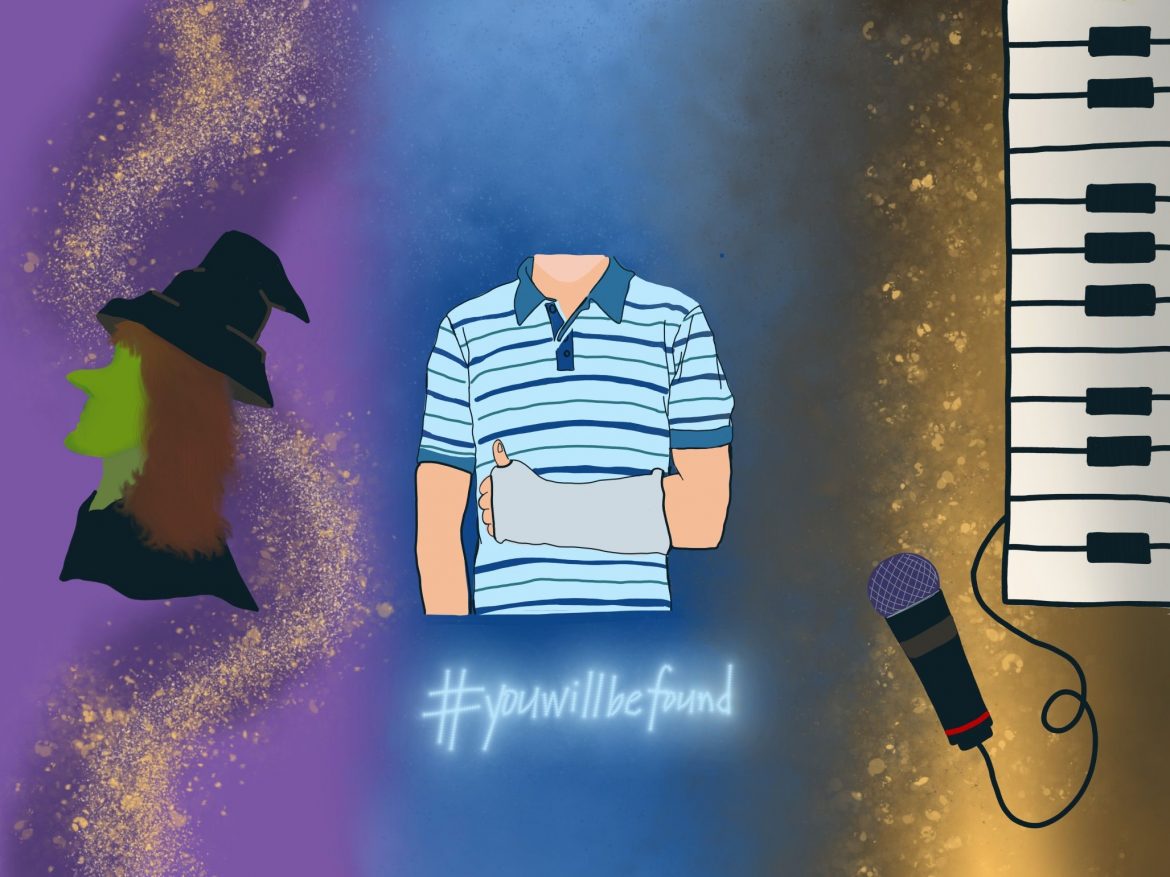 This was a big year for musical-movie adaptations. In the Heights, Dear Evan Hansen, and Tick, Tick… Boom! are just a few examples of musicals that have been adapted in 2021, and Steven Spielberg’s West Side Story is set to release in December. While the sheer multitude of musical-adaptations made this year proves that there is an eager audience waiting to watch them, musical-adaptations have brought forth many interesting criticisms about adapting beloved stage shows into feature length films. Take the recent casting for the upcoming Wicked adaptation, for example. Ariana Grande managed to nab the iconic role of Glinda, and skeptical fans of the original Broadway show were quick to note that her enormous popularity in the entertainment industry may have played a part in her casting. The 28-year-old pop star actually does have a history in musical theatre (she started her career in the Broadway show 13), and her voice has incredible variability and range. Kristin Chenoweth, who played the original Glinda, even took to Twitter to confirm her support of the casting. But it is hard to ignore that the role could have gone to a lesser-known singer and actress.

Casting celebrities in adaptations can be hurtful to the musical theatre community where lesser -known (and extremely underrated) actors are often overlooked. In general, musical theatre roles pay much less than a blockbuster role would, and the amount of exposure an actor could get in a movie adaptation is huge. Meanwhile, casting a celebrity can be interpreted as a cash grab, or as plain ignorance towards those who originated these roles. This is not to say that this criticism is all about the money; there is also an aspect of tradition. Those who have mastered their roles on stage and who have gone through the challenges of performing multiple live shows a week deserve a chance to have their work immortalized in a movie. Choosing a celebrity before giving a veteran theatre actor a chance is disrespectful to their legacies. Wicked, which opened in 2003, is one of the longest running Broadway shows in history, and the movie adaptation has been teased for a while. Giving the role of Glinda to a Broadway actress would be a great way to pay homage to its longevity and the actresses who contributed to it.

Of course, it is also important to consider how the work of stage actors may not always translate well on camera, and how this in turn can maim the authenticity of the original Broadway show as it is adapted into movie format. When adapting Les Misérables in 2012, Samantha Barks, who had previously been in stage productions of the show, was praised by producers for being able to translate her acting from on-stage to behind a camera. Her work as Éponine, although somewhat overshadowed by the other big celebrity names she played alongside (Hugh Jackman, Anne Hathaway, and Russell Crowe, to name a few), contributed greatly to the success of the film. However, not all musical theatre actors can transition to working behind a camera, and many actors prefer stage acting to being in films. Ben Platt in Dear Evan Hansen makes an especially perplexing example when it comes to casting musical theatre actors. Although he originated the role of Evan Hansen on Broadway in 2014, fans of the musical were actually disappointed in his casting because he appeared too old in 2021 to play a high school student. Some fans also pointed out that because some of the other actors had no Broadway experience, his voice (although amazing!) did not mix well with theirs. Platt’s role emphasized that to stay true to the original material, sometimes significant changes must be made.

There is no question that it is very difficult to adapt a 2.5-hour stage production into a feature length film of under 2 hours, and casting is not the only aspect of this that production teams must grapple with. In In the Heights, which was released in the summer of 2021, there were many instances where lyrics and characters were reworked or cut out of the script for time’s sake. Some lyrics were also changed because while they made sense in 2008, they could no longer resonate with audiences today (thelike a Donald Trump reference in the song 96,000, for example). In reworking the original material of a musical while adapting it, the opportunity to tell a new and perhaps more relatable story presents itself. Taking creative liberties can be very successful and may draw in new fans , but making changes can also alienate original fans. Movie-musical adaptations are a great opportunity to share musicals with people who are less familiar with them as an art form, but it must be done in a delicate way that pays homage to the original work. Finding the perfect balance between the mediums of stage production and film is key to ensure the final product resonates with fans both new and old.