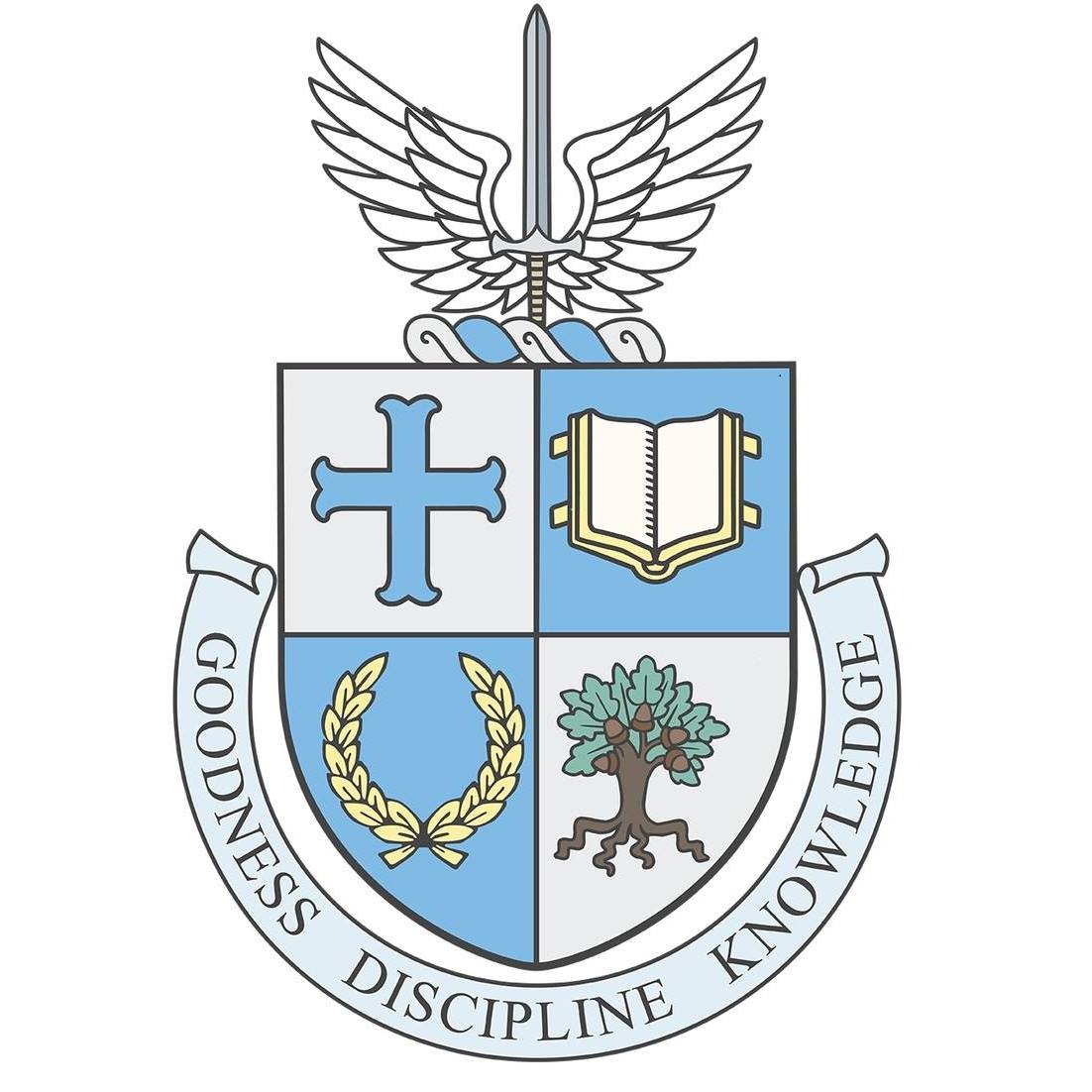 This year’s Dons innovate a program for the pandemic

The first thing that people ask about the Commuter Dons this year is who they are and what their jobs entail. The Commuter Dons are in affiliation with the University of St. Michael’s College (USMC) and help commuter students to find their way through student life at the university.

The Don team this year consists of a larger team than usual, consisting of five new Dons and led by returning senior Don, Natalie Barbuzzi. Nicolas Vergara was brought in as an International Commuter Don, a new position introduced specifically for this year. With the pandemic, the Dons have realized that there are more International students that were not staying on residence than ever before, so the International Commuter Don position was implemented as a method to reach out to the students overseas.

At the beginning of the year, the Dons were deciding on the best way to provide their programming amidst the pandemic, given that they were not allowed to hold an office on campus. The solution was the creation of the Commuter Dons discord server, that is still up right now and is open to all USMC students to meet and socialize with other students online. The same platform was also used for a lot of other USMC clubs, as it is a simple and effective way to host a large student community. The server is now filled with over a hundred members.

The Commuter Dons can be found on Instagram @commuterdonsusmc, and the discord link can be found in their bio. The Dons host weekly events, such as an Instagram quiz contest every Monday morning, a drop-in hour on Monday at 1 p.m., and Therapeutic Thursdays from 7-8 p.m.. The Dons also encourage anyone who has any questions to direct message them on either Instagram or Discord––they are available most of the time for student needs.

The Commuter Dons are also currently supervising a project in Basil’s World Tour. In this project, the Commuter Dons are sending USMC’s mascot, Basil, around the world to fellow students in a wide range of countries. Students got to sign up in late September to get a chance to have Basil for a few days and take him to national landmarks and have photos featured on the dons Instagram. Basil is currently still in Toronto, but he will soon depart on his journey.

Overall, the Commuter Dons are happy seeing the community grow online, and are looking forward to meeting new faces in the future. The Commuter Dons encourage all students to drop in on any of the events.