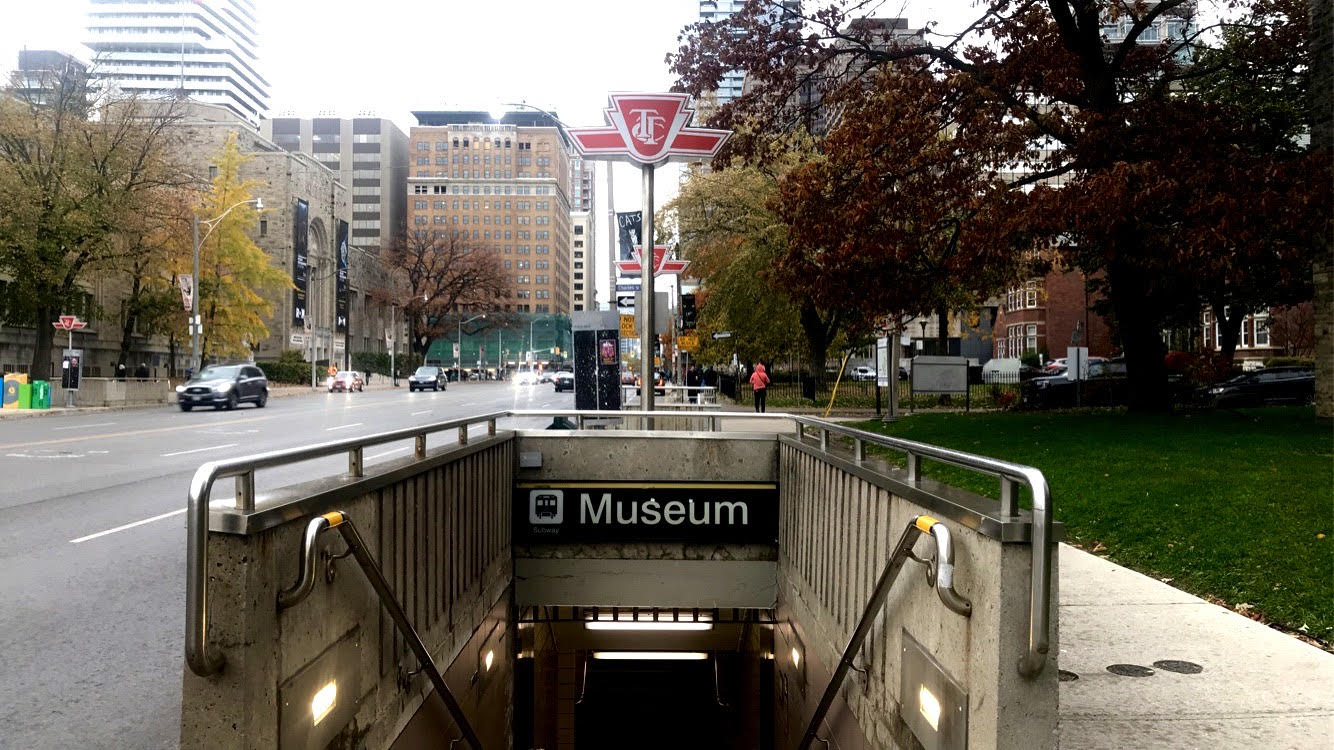 Post-secondary students faced with the largest rise in prices

The proposed Toronto Transit Commission (TTC) fare increase has been approved by Toronto City Council and was implemented on Sunday, March 1, 2020. The post-secondary monthly pass has risen by $5.70, from $122.45 to $128.15 — the largest fare increase under the new payment structure. The adult monthly pass is now $156, and all cash and Presto fares have increased by $0.10, making the adult fare $3.25 and the youth or senior fare $2.30. The new pay structure was part of the TTC’s 2020 budget plan passed by Toronto City Council on February 19.

The new fare increase was met with resistance by both city councillors and student unions alike. “It’s already too expensive,” commented City Councillor Josh Matlow in an interview with The Varsity. Matlow had already expressed concern over the proposed 2020 budget in January, arguing that the TTC budget was being balanced on the backs of vulnerable students.

Matlow has also set up a petition on his website with the aim of reversing changes to the post-secondary fares. He told The Varsity that the motivation behind the petition was “to demonstrate to my colleagues [that] the students had concerns” and “to raise awareness about the issue.” Student groups have also voiced their displeasure. Student Union leaders from Toronto’s post-secondary institutions joined Councillors Matlow and Mike Layton in a January press conference to address the TTC’s 2020 budget. In an Op-Ed for The Varsity, Lucas Granger, University of Toronto (U of T) Student Union Vice President External, wrote that the increases “specifically will impact students as they attend classes, extracurriculars, and their jobs.”

A 2015 survey conducted by StudentMoveTO, a collaborative partnership examining transportation experiences of post-secondary students in the Greater Toronto Hamilton Area (GTHA), found that 43% of U of T St. George students who took the survey use local transit to get to school and 10% use regional transit. U of T is home to a large number of commuters, with 75% of students identifying themselves as such.

Students who spoke to The Mike have expressed their disappointment with the increased fares. “The new fares make me feel like the City Council does not take into account the financial situations some students find themselves in. It will become harder for me to make it to my classes since I have to pay for my own transportation,” said Daniel Pereira, a third-year Philosophy student studying at U of T.

TTC commissioner Shelley Carroll, has cited the TTC’s five-year plan — a $779 million project for major improvements to its streetcar, bus, and subway networks — as reasons for the fare increase. “We know that the increase to the budget this year is necessary if we want to go ahead with our five-year service enhancement plan,” Carroll said. Transit agency staff have said that the funding needed to fully implement the plan is yet to be secured.

A 2018 report comparing Toronto transit to those of seven other North American cities — Los Angeles, Chicago, Houston, Montreal, Washington, D.C., Boston, and Vancouver — found that even though Toronto had the second-highest public transit ridership level in the cities investigated, the TTC was the only transit agency of the seven that is required to cover two-thirds of its operating costs from fares.

This 2018 report also found that Toronto’s annual fare pass option “disproportionately benefits those with higher incomes.” The report also states that, “Almost every other city has a dedicated tax providing stable, predictable funding.” In an email to The Varsity, Stuart Green, Senior Communications Specialist for the TTC, said, “We know fare increases are not popular and they are always considered a last resort.”

The TTC also released a statement on its official Twitter clarifying the Presto card transfer confusion. “If your transfer expires while you are on a vehicle you do not have to pay until you transfer again — at that point you would be charged another fare.” The confusion began when numerous passengers reportedly received false information from TTC personnel.