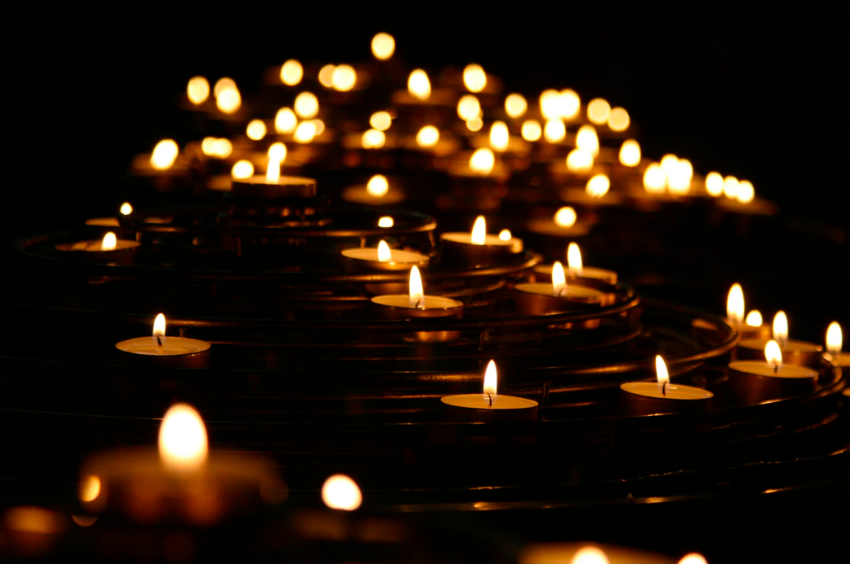 On January 8, 2020, Ukraine International Airlines Flight 752 was shot down by Iranian missiles. In total, 176 people died, 15 of them children. Originally, it was reported that the number of Canadian victims was estimated at 63. However, Foreign Affairs Minister Francois-Philippe Champagne stated on January 10 that the number has been confirmed at 57. Authorities believe that of the other victims, 82 were Iranian, 11 were Ukrainian, 10 were Swedish, 4 were Afghan, 3 were British, and 3 were German. However, the nationalities of the victims are still being confirmed.

In his official statement, U of T President Meric Gertler stated that the entire U of T community is “deeply saddened” and is “concerned … for families and friends of those who lost their lives.”

On Friday, January 10, the university community gathered to remember the students who were victims of the crash. Dozens came together in the Multi-Faith Centre at Koffler House to pay tribute to those lost in the tragedy. Speakers shared stories of victims and mourners left flowers and written messages at the vigil.

Gertler said that the vigil importantly honoured the victims of this senseless tragedy, all of whom influenced the university and academia in Canada. Ontario Lieutenant Governor Elizabeth Dowdeswell, who attended the vigil on Friday, voiced a similar sentiment, lamenting the loss of bright students who were dedicated to bettering their society and left a positive impact on the lives of their families, friends, and community.

The local impact of this tragedy has been heightened given the growing international tension emerging as new information is released on the crash. Originally, the Iranian government claimed that the crash was the result of mechanical problems; however, this claim caused suspicion, as aviation experts stated that aircrafts are specially designed to generally overcome failed engines and ensure safe landings. On Thursday, January 9, Canadian Prime Minister Justin Trudeau stated that there was evidence from multiple intelligence sources that the crash was the result of an intentional missile attack by the Iranian military.

Three days after the crash, on January 11, 2020, Iranian state TV confirmed international suspicion, stating that the plane was brought down “unintentionally” by Iran’s military, due to human error. Iranian President Hassan Rouhani stated that the crash was an “unforgivable mistake.”

On Sunday, January 12, a memorial service was held at Convocation Hall honouring all 176 victims. Speaking to a room of hundreds of mourners, Ontario Premier Doug Ford said that he “knows the Iranian community is in pain right now,” but that, “[t]he people of this province stand behind you, the nation and the world mourns with you. … The world will bring these people to justice.”

Experts claim that this incident will be the catalyst for social and political change in Iran, as it has exposed the incompetence and recklessness of the Iranian regime. It has increased global support for foreign intervention in the nation, a sentiment that resonates in Ford’s assurance that Iran will face justice. Already the country has seen mass protests, as Iranian citizens flood the streets in an attempt to gain a clearer understanding of what happened and how such a careless mistake could have been made.

At U of T however, the sentiment and focus remains the same: honouring the victims and remembering their contribution to the university community.

In his official statement, Gertler also stated that “the university is here to support you, if you need help,” and that students are encouraged to “seek out the relevant services available on our campuses,” such as the University Health and Wellness Centre, as well as 24/7 support lines run through the university and in the city of Toronto.