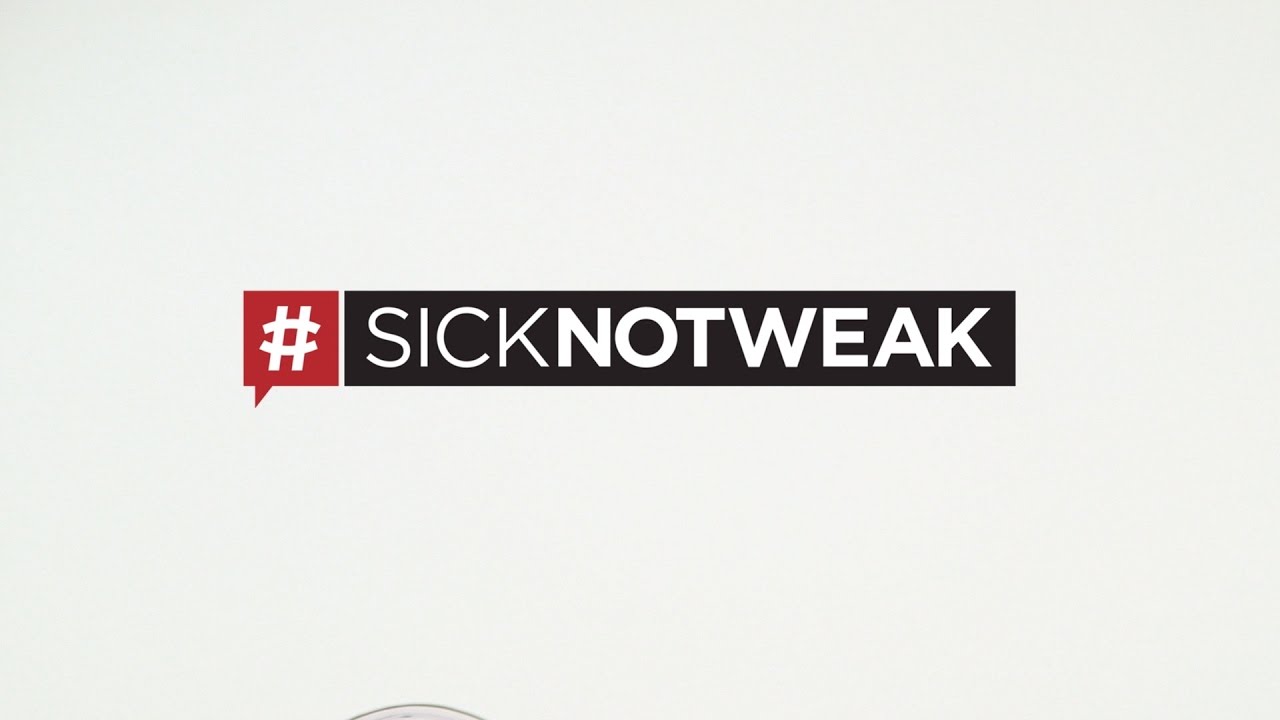 Michael Landsberg Talks at U of T

On Thursday, October 17th, Michael Landsberg visited to speak at Koffler House where students, staff, and faculty gathered to hear him speak. Landsberg spoke with his experiences working in media, a mental health advocate and founder of #SickNotWeak, as well as discussing his own experiences with mental illness.

He proceeded to discuss the statistics surrounding suicides in Canada. In a given year, he described how approximately 4,000 Canadians will die by suicide, while 80,000 will attempt suicide and ten times that number (about 800,000) will seriously consider committing suicide.

He stressed how important it is to talk about suicide and to use the word. He explained how difficult it is for someone to come forward and tell a loved one that they have suicidal thoughts if we don’t discuss it regularly. Describing his own experience contemplating suicide, he said, “Nobody wants to die. But we want the pain to end. We want the pain to end so badly that, sometimes, that looks like the best option.”

Landsberg has suffered from anxiety and depression for several years. He spoke powerfully about how you can’t understand what someone with anxiety, depression, suicidal thoughts or another mental illness is going through unless you’ve had that mental illness yourself — even if we think we can understand and study it, we can’t truly understand it if we’ve never experienced it. He described the unconscious stigma many of us hold around mental illness, and challenged it, stating, “I’m not ashamed. I’m not embarrassed. And I am not weak.”

I asked him at the end of his talk how he keeps going as a mental health advocate when what you do never seems to be enough — when you know that the issues will persist despite your best efforts. He gave me advice that has kept me going in my own work advocating for mental health since: You focus on those that you can save, and you remember that “you are important to them even if you can’t save all of them. […] So you make a difference — not as big of a difference as you’d like to, but you make a difference.”