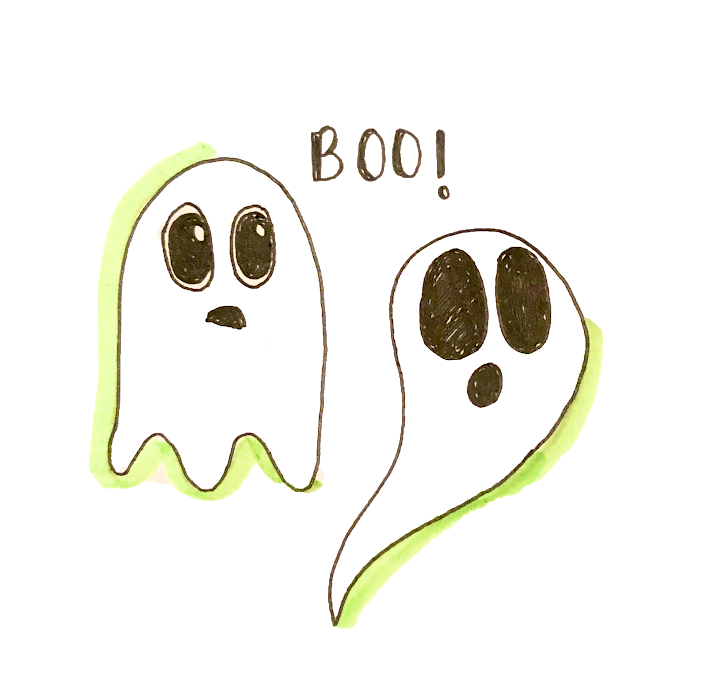 An analysis of the horror film genre

There are pumpkins on stoops, ghostly decorations hanging from trees, and all the candy is on sale. Halloween season has arrived and with it, scary movies.

Beginning with the release of IT Chapter Two in September, the season for scaring kicked into high gear as films echoing the same dark themes followed. Joker, the highly anticipated film by Todd Philips arrived with a bang, presenting a scarier, grittier version of the famed villain that offers a more realistic reimagining. Coming behind it are Doctor Sleep, Black Christmas, The Lighthouse, and many more. Horror films are not a novel phenomenon, and when even traditionally comedic actors such as John Krasinski – best known for playing good guy Jim Halpert in The Office — take a step into darker waters with A Quiet Place perhaps a bigger discussion is warranted.

Horror movies strive to show us our nightmares brought to life, so it seems odd that we seem to constantly welcome their arrival. Historically, horror is has always existed as a genre within cautionary tales that warded off bad behaviour, but this iteration of horror evolved with the emergence of writers such as Bram Stoker, Edgar Allan Poe, and Mary Shelley. The 1922 cult-classic, and hugely influential Nosferatu was adapted from Stoker’s popular novel Dracula that was written to repel English society at the time of its release. It was an expression of the society’s repressed fears, and within this lies the crux of horror’s appeal. Horror films aim to reveal our greatest fears.

As a genre of film, horror seemed to be relegated to b-flicks with a few big films breaking through to gain critical accord. For the most part, it was a genre that attracted cult followings and not much more. A quick scroll through IMDB acts as evidence: most viewers rank horror movies lower than any others,namely because of the narrative laziness that seems to be a prevalent problem throughout the genre. With little to no storytelling, some horror movies rely solely on exaggerated jump scares to get people to scream. One need only to look towards the later installments of the films that comprise the Conjuring Universe, or the entirely of the Paranormal Activity franchise to see this happening.

King of horror, Stephen King wrote in Danse Macabre, his 1981 non-fiction expose on horror that “if movies are the dreams of mass culture, horror movies are the nightmares,” and those nightmares are cemented in our reality to elevate the depth of horror now. Horror movies reflect our cultural fears and bring in themes that are central to all our fears. Krasinski was drawn to A Quiet Place because “the deeper theme there is parenthood,” and the ending of the movie is is heart-wrenchingly marked by grief for a family that is broken. The traditional elements of horror such as the supernatural quality to it, lie over the deeper theme, turning it from a drama into something more closely resembling a post-apocalyptic horror. Jordan Peele enjoyed tremendous success by doing the same with his 2017 film Get Out that drew heavy inspiration from the rising cultural discussion of race and was nominated for four Academy Awards.

With horror movies becoming more and more mainstream, gaining fame as well as positive reviews from critics, it is safe to say that the previous opinion of horror as a ‘lower’ genre is getting left behind. Which is why this Halloween you’ll find me binging all of my favourite horror films.