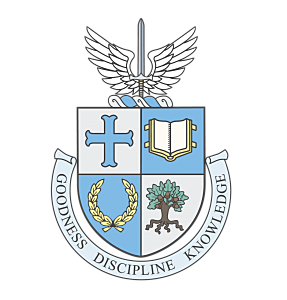 A summary of USMC’s mission and goals

Like most academic or corporate organizations, the University of St. Michael’s College (USMC) has a public statement available on its website that outlines its proposed “Missions and Goals” — essentially the driving philosophy and objectives of USMC as an institution.

Its overall mission is simple. USMC aims to be “Canada’s leading English-speaking Catholic University.” Considering USMC’s connection to U of T, and U of T’s high standing in world university rankings, this mission may be considered accomplished according to some metrics.

The statement asserts that USMC is interested in pursuing knowledge for the sake of knowledge, which is common among academic institutions. Because of its identity as a Catholic university, it is particularly interested in pursuing knowledge of the Christian tradition. However, USMC also wants to point out that it is not exclusive to Catholics, and it is accepting of people from every background.

Another goal pertains to the environment of USMC. Specifically, USMC wishes to create an environment that allows for the “intellectual, moral and spiritual development of its members”. It also advocates for the values of the gospel and their effects on individual and social life.

According to USMC, it can fulfill its mission and goals through three academic units. First of all, St. Michael’s College, the undergraduate division of USMC, will implement USMC’s mission and goals in conjunction with those of U of T. The Faculty of Theology, on the other hand, will serve to accomplish USMC’s mission and goals through its theological education and research. The Continuing Education Division is one that offers lifelong learning through non-degree programs and seeks to support leaders in the Catholic community. Finally, John M. Kelly Library is a sort of academic hub that is dedicated to meeting the research needs of all of USMC students.

The mission statement ends by promising that the USMC is committed to forging a community based on “the Spirit of Christ,” which aims to form individuals within its institutions through both academic rigours and common activities like mass.