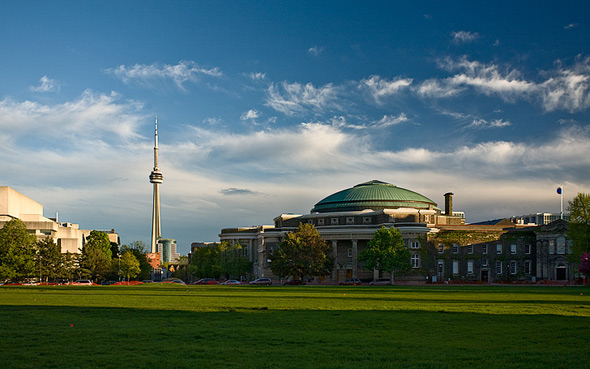 Photo: U of T Medical Society.

Overall, tuition payments for full-time USMC students rose from $7,972.02 per year to $8,243.40 per year. The rise in tuition has come as both U of T and USMC increased their fees. Most notably, all University of Toronto Students’ Union (UTSU) levies increased from last year at the university level, and the St. Michael’s College Student Union (SMCSU) levy and USMC fee have increased for all full-time USMC students.

Despite this rise in price, USMC tuition still compares favorably to its counterparts: Victoria College (Vic), Trinity College (Trin), and University College (UC). Tuition prices at both Vic and Trin are considerably higher than that of USMC, with full-time Vic students paying $8,439.28 a year and full-time Trin students paying $8,381.61 per year. The only college of the original four that pays less than USMC is University College (UC), which has tuition payments of $8,009.42 per year.

Some of the tuition fees for both USMC and U of T as a whole highlight college and university institutions many students may not be aware of. For example, every U of T student pays a $3.75 levy each toward the “U of T Community Radio” and all USMC students pay $15 per semester for the “SMC Campaign Fund.”

Going forward, The Mike intends to take a closer look at these expenses.

We reached out to Stefan Slovak, USMC Director of Communications, but he was unable to provide comment.