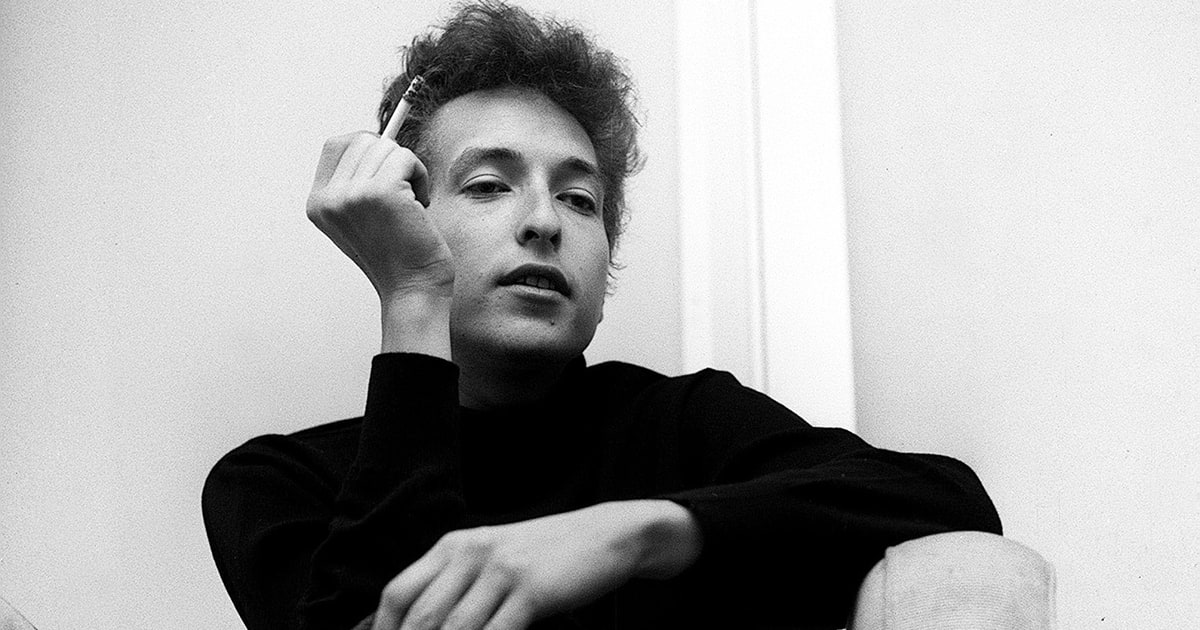 And the 2016 Nobel Prize in Literature goes to… Bob Dylan? In a decision that has not come without criticism, the Swedish Academy has awarded the coveted prize to Dylan “for having created new poetic expressions within the great American song tradition.” Now that some time has passed and the fanfare has died own, let’s ask ourselves if the Academy made the right decision.

If you’re aware of Bob Dylan—that is to say, if you’re alive—you may be aware that he is primarily identified as a musician. Therein lies the controversy: he’s the first songwriter in the Prize’s 115 year history to receive the honour, which is normally reserved for playwrights, novelists, poets, or writers of other forms. Some high-profile voices have spoken out against the decision. Irvine Welsh—the Scottish author of Trainspotting, and a man less likely to be a Nobel Laureate than we all thought Dylan was—polemically tweeted: “I’m a Dylan fan, but this is an ill-conceived nostalgia award wrenched from the rancid prostates of senile, gibbering hippies.”

Other critics of the decision have cited past oversights by the Nobel committee as further evidence of the award’s increasing meaninglessness. Deserving authors like James Joyce, Henrik Ibsen, and Margaret Atwood have been passed over again and again, as well as Phillip Roth and Haruki Murakami, whom many thought of as the favourites to win this year. The British betting company Ladbrokes listed their odds of winning at 7/1 and 4/1 respectively. Have these authors not contributed more to what we consider capital-L Literature than Bob Dylan, whose odds were listed at a comparatively insurmountable 50/1?

Yes, they have, but does that make them more deserving? Bob Dylan has been defying the odds consistently for his entire 57-year career, and seemingly has never fallen far from the plane of cultural relevance. As a fresh-faced New York City folk singer, he was almost dropped by his label when his debut album failed to perform on the charts. In swooped Johnny Cash, one of America’s most famous artists at the time, to vouch for Dylan and save his burgeoning career.

Dylan’s popularity skyrocketed until, due to his popularity among those who supported civil rights and decried the war in Vietnam, he was labelled the Voice of his Generation, a title that has not been so accurately applied to any artist before or since.

When he rejected the title, its bestowers rejected him. Without warning, he debuted a new electric sound that was immediately booed by much of his audience, who had come to expect grassroots folk and political subject matter. But he stuck to his guns and ultimately came out on top.

Bob Dylan’s influence goes beyond the musical sphere. He ignited a generation, changed the face of modern music, and, at the end of it all, defied the odds again and again. His body of work has enacted tangible, positive change in the world. His poetry, the reason for his win, is some of the finest in American history, regardless of musical accompaniment.

So, where have we landed? Does Dylan truly deserve to win one of Literature’s highest honours?