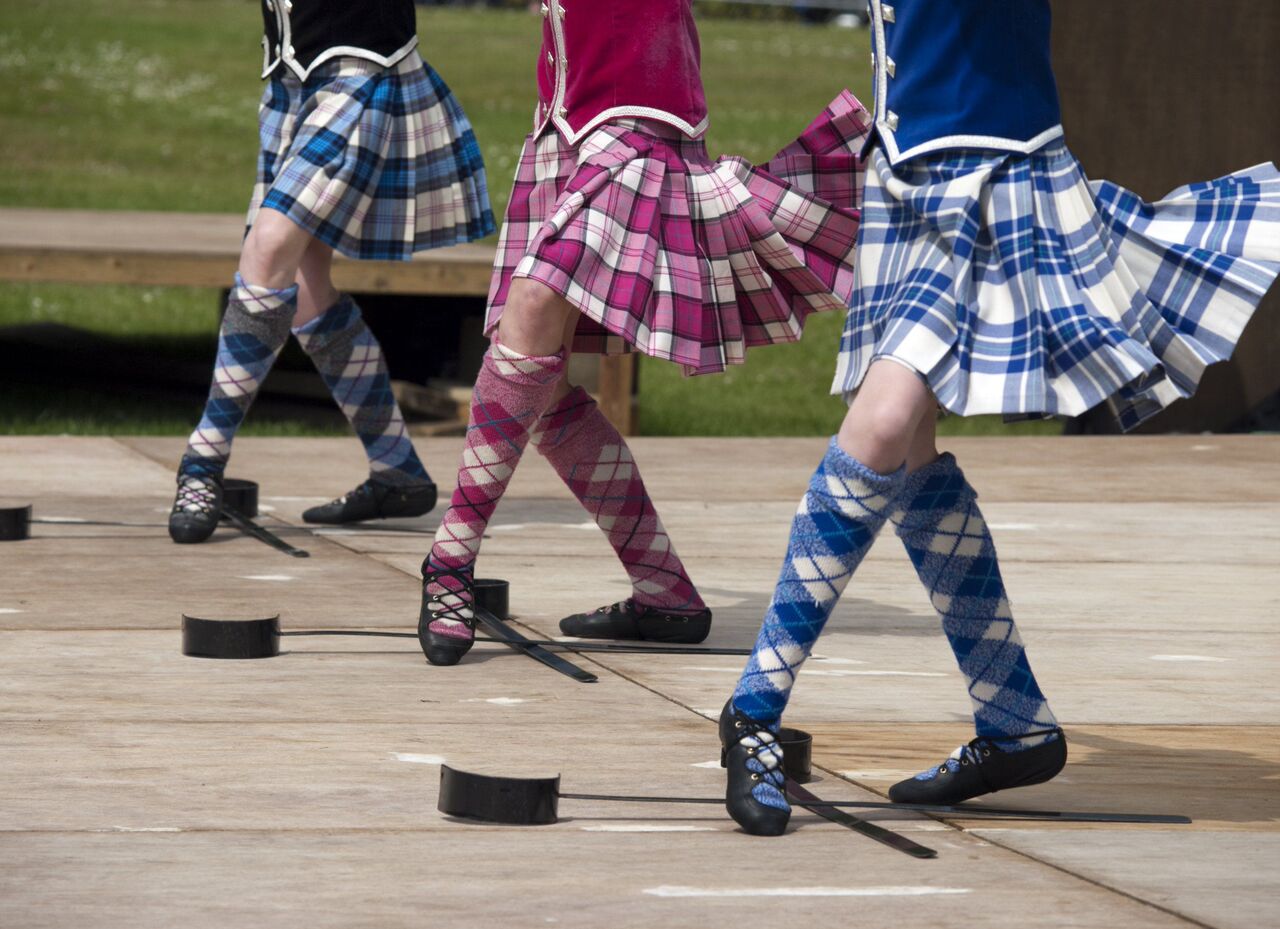 A product of its time

Scottish Highland dance is an art form that is impossible to separate from politics. Indeed, its very origin is steeped in history, considering that it first began as ritualistic war dances in prehistoric Europe. The first literary mention of Highland dance occurred in a passage of Walter Bower’s compilation Scotichronicon in the 1440s, and from there it has spread. In 1573, for example, Scottish mercenaries performed a sword dance for the Swedish King, John III. In 1589, sword and Highland dances were performed for Anne of Denmark.

What is interesting about Highland dance is that it is not restricted to Scotland, as historical evidence can lead one to believe. Instead, Highland has spread around the world to include Canada, the United States, New Zealand, South Africa, and Australia; a phenomenon which in many ways has kept the art form alive.

In order to understand the political significance of Highland dance for the Scottish people, it is important to have a basic knowledge of what Highland dance is. First and foremost, Highland today is a competitive and technical dance form in which the dancers compete in solo competition. They are judged based on technique, form, strength, and timing, and there are levels which a dancer can attain after a certain number of wins in their category. Dancers compete in Highland games in addition to championships worldwide. The dancers wear kilts, and the dances are stand-alone sequences which have set steps that represent the historical significance of the dance.

The political significance of Highland dance really began in 1747 with the British Central Government’s policy of suppression of Scottish culture codified in the Act of Proscription, which forbade the wearing of kilts by men and the playing of bagpipes. This Act was repealed in 1782, but it created an enduring feeling in the Scottish people that their very existence was under threat. From these early political beginnings, in which Scottish peoples were anxious to hold onto their cultural roots, Highland dance emerged as a fusion of politics and art. The Seann Triubhas is an example of this, as it documents the turbulent times of the British occupation. The first step represents the forced wearing of trousers, the second step represents shaking off the trousers, the third step mimics the swing of a kilt, and the rest of the dance is the celebration of the return of the beloved kilt.

The gendering of Highland dance is another political aspect of the form, with it being restricted to men prior to the 1900s. It was not until the turn of the century that women were allowed to compete. Acceptance was slow but steady, and today 95% of competitors are female.

Scottish Highland dance retains cultural and political significance in Scotland today. Not only do the dances preserve folk traditions, but they also act as time capsules of the period in which the dance was conceived. Highland continues to be a thriving dance form, and it is ultimately the expression of a people that succeeded in preserving their voice.