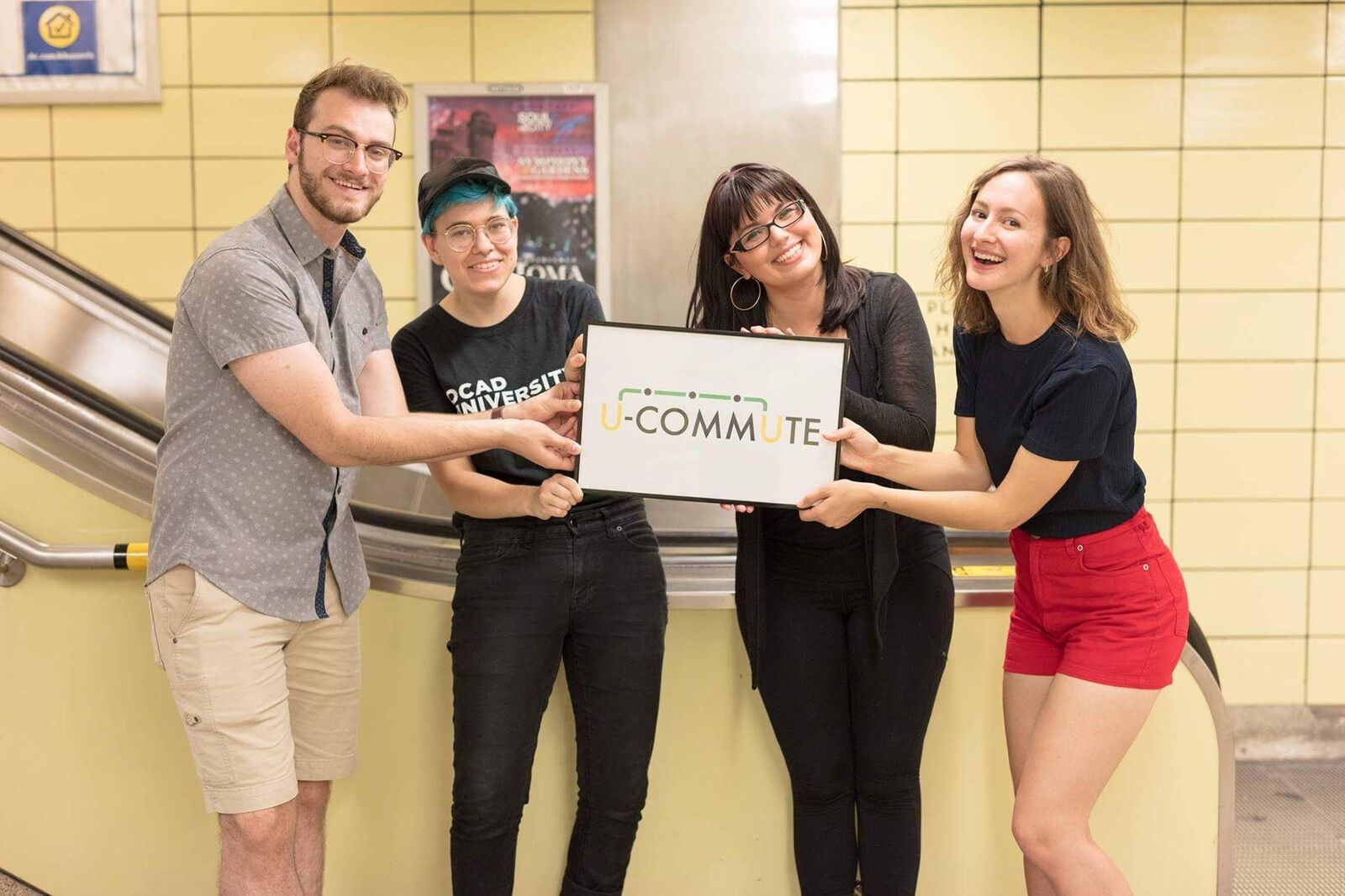 A cheaper transit option for students may be on the horizon

December 11, 2017 witnessed the vote in favour of a Universal Transit Pass, colloquially known as a U-Pass, by the Toronto Transit Commission (TTC) board. Their objective: to create a fare policy that reduces transit costs for post-secondary students, ensuring that for a fee, students that attend schools affiliated with U-Pass can ride unlimited during the semesters they are in school.

While no changes have occurred yet, discussions have been initiated between TTC and Presto to consider incorporating the U-Pass as an add-on feature, allowing students to continue to tap on with ease. If instated, U-Pass would cost less than the adult rate of $3.25 per ride, and indeed lower than the currently available Metropass of $116.75 a month, so as to make it worthwhile for students. No concrete estimates regarding price have been released to the public as of yet.

“The way the TTC has agreed to price the pass is in a revenue-neutral way, which means they’re looking to keep their profits the exact same,” Anne Boucher, Vice-President External told The Mike. “This means that, with a higher number of students with U-Passes (than of students with Metropasses), the price of the U-Pass would be lower than a post-secondary Metropass.”

However, the installment of the U-Pass comes with some stipulations. For one, in order for the TTC to implement the U-Pass, it would have to be formulated so that it is in a net neutral financial position, meaning that it requires one hundred percent co-operation from schools. Cost of the pass would be incorporated into tuition, regardless of need. The TTC has also mandated that it requires at least one of the following schools’ participation in order to go through with it: University of Toronto St. George, Ryerson University, or York University. There would be one blended rate for all participating institutions, and any increase in TTC fare would mean a subsequent increase in the cost of a U-Pass.

And while U of T and other post-secondary institutions in the GTA are primarily made up of commuter students, there are other factors to consider. Namely, those roughly 15 percent of students that require more than one public transit system to get to school and thus have to deal with differing rates. To accommodate this need, the U-Pass plan as it currently stands proposes fare integration between several public transit systems in the GTA, including York Region Transit (YRT) and Brampton Transit.

Consensus from student unions has been generally positive. University of Toronto Students Union (UTSU) VP-External Boucher has been working with her counterparts at Ryerson, OCAD, and George Brown since May to get the U-Pass plan instated. As per the data in a recently released staff report by the TTC, fare reduction would be extremely beneficial to students. They found that in Ontario, the average post-secondary student income is less than half the province wide average, whereas undergraduate tuition fees in Ontario have increased by 60 percent in the last decade, leaving an increasingly wide discrepancy between what students make and what students owe. Keep in mind that data concerns tuition alone, whereas in reality students incur far more expenses. TTC estimates that transportation alone is approximately 10 percent of a student’s total budget at a cost of roughly $930 for 8 months using a Metropass, a cost substantial enough to make any reductions extremely welcome.

TTC is expected to make a decision regarding U-Pass by March 2018 at the latest, and even with that, it must pass a student vote in a referendum. If it does go through, it is estimated to go into effect September 2018.