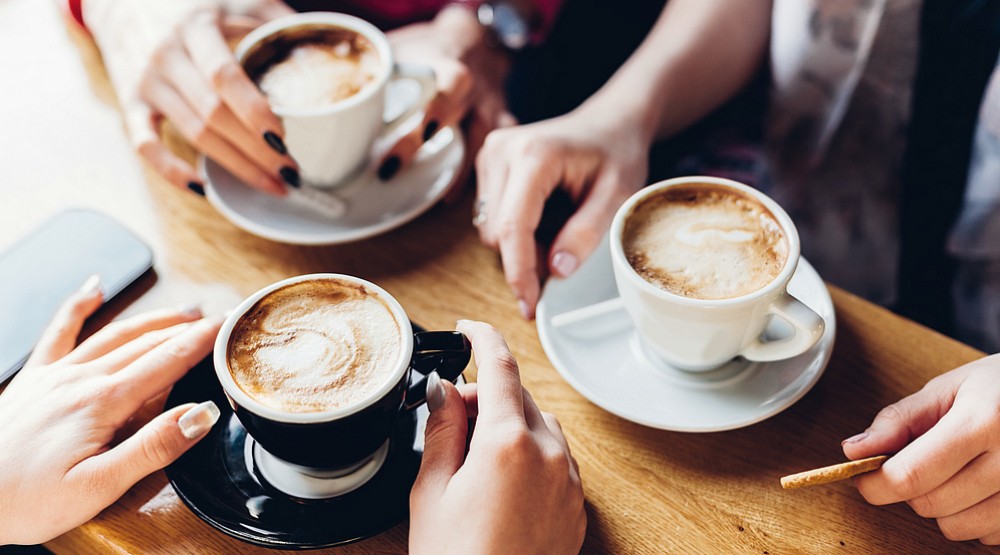 Traits, as defined by biology terminology, are the significant features of an organism. Biologists can differentiate and identify individuals in the same species by their special traits. The same can be applied to humans. Different eye colors, heights, skin tones, and more are telltale signs for others to differentiate one from the other. That’s how your friends recognize you. However, there is another trait that we observe and overlook every day. Personal behaviour is also a part of our traits, and it affects our lives more that we think.

Take drinking coffee for example. I know this is probably going to offend a lot of people, but according to my observation of students in the past three years, I noticed people who previously had no coffee-drinking habits — or had no access to coffee — began to drink it: even willingly claiming they prefer it. They say that they “cannot live without coffee,” and always order one when out with friends. However, their drink preference shifts to other beverages when they are out alone. Few had noticed their change in behaviour and claimed that they were just trying new things on the menu. I do not believe that is the case.

You see, when people interact with each other, they tend to recognize and identify others based on their “traits.” Therefore, you are able to recognize your friend across the street or even in a low-resolution video and confidently identify them. We can definitively identify a person based on their behaviour too, and this behaviour recognition comes from the traits that we decide to show to other people. “Oh yeah, my friend Timmy; he likes to play tennis.” Timmy has the trait of playing tennis, and is thus recognized by this. We build up our personality and social life based on the traits we decide to show to other people, and this is how we separate ourselves from others.

And of course, there are people with no traits. Imagine a person with no obvious hobbies, achievements, or preferences. I bet you know someone like that. You can only recognize them by their appearance. They are invisible in social life, and that is not good.

Regardless of where students come from, many students start to drink coffee once they are here at the University of Toronto (U of T). This is, in part, a result of group-think and mimicry. Once they are here, they hear upper-year students claim coffee helps them stay awake. Articles on social media give them “coffee hype,” and then they no longer drink coffee because they need it, but because coffee is cool. Drinking coffee, then, has become a trait: one which identifies you as a “hard-working student.” It doesn’t matter if you like coffee or not, you have to drink it. This is the easiest trait you can get if you don’t have any. Just be sure to use a special order: instead of a double-double, order just one-part sugar, or something entirely different. Get a trait and make it yours. Like it or not, it’s going to be what you are recognized for.