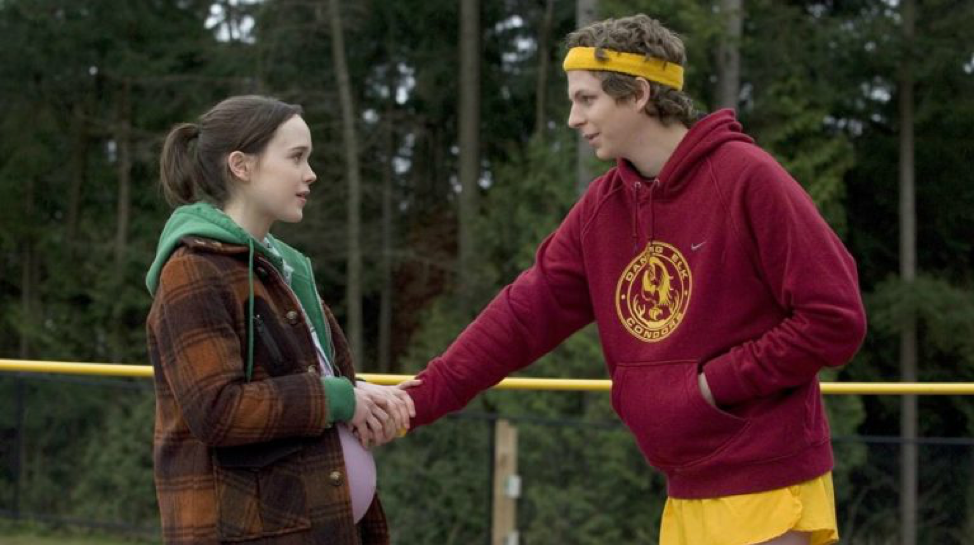 The period of time between Halloween and the holidays can sometimes be a bit of a downer. Midterm season, shorter days, and the fact that it’s too cold for cardigans and too warm for winter coats can leave us feeling off-kilter. However, these 10 fall films will make the most of this in-between time with warm colour palettes, amazing hats, and cozy characters.

This seminal 1984 film is perfect for this time of year. Not only is it a great back-to-school film, but the heartfelt themes of friendship and acceptance leave audiences feeling hopeful. It’s also highly accessible on streaming services, so there is no need to worry about venturing into the pitch-black night any time after 5:00 pm.

One of the rare Thanksgiving films, Steve Martin and John Candy put up stellar performances in this travel romp. The odd-couple pairing works classically with the road-trip plot, creating some of the funniest and most quotable scenes of all time. However, for anyone who has to travel far for the holidays I would skip this film. It might create some anxiety.

This is one of those films where you can practically taste the pumpkin pie. Meg Ryan and Billy Crystal shine in this classic rom-com about two friends who traipse through Central Park as red, yellow, and orange leaves fall quaintly around them. Okay, it is about much more than just that, but that really is the definitive take-away of the film.

Young Tom Hanks plays even younger in this film about a tween boy who wishes to be big, and gets much more than he bargained for. This film uses New York fantastically, and the fall setting really begins to build when Hanks’ character becomes overwhelmed with stress from his workload as well as his personal commitments.

In this 2015 film, Lola Kirke plays an NYU student whose future step-sister (played winningly by Greta Gerwig) takes her on many a New York adventure. The two enjoy the fall atmosphere plenty and themes of learning and change take over the film, pushing it firmly into feel-good indie territory.

6. Harry Potter and the Philosopher’s Stone

The first Harry Potter film earns its place on this list for so many reasons. It has both Halloween and Christmas scenes, uses a warm colour palette, and features the best-case-scenario for back to school scenes. There is also a sense of belonging and love in every frame of the film, which creates too many warm fuzzy feelings to leave it out of a discussion of fall favourites.

Not only is it your mom’s favourite movie, but this Barbra Streisand and Robert Redford-led joint has been screaming fall since its release in 1973. In a love saga that spans years and years, the film lets you really get to know the characters. Finally, the sweeping score, political overtones, and sheer number of sweaters worn all create a warm fall feeling that cannot be ignored.

In one of the more modern films to crack this list, Ellen Page and Michael Cera star as quirky teenagers who deal with an unexpected pregnancy. Not only does this film have its fair share of warm colours and falling leaves, but the themes of the film represent fall: new beginnings, friendship, and hamburger phones.

This film has a scene where the characters eat a whole meal made from corn products, and if that doesn’t equate to fall I don’t know what does.

Directed by Danny Devito, this film has fall written all over it. Matilda’s pure excitement over attending school for the first time is infectious, and her love of books makes anyone want to cozy up for an autumnal afternoon of reading. It also features a warm colour palette, which heightens the film’s heartwarming themes of family, love, and individuality.