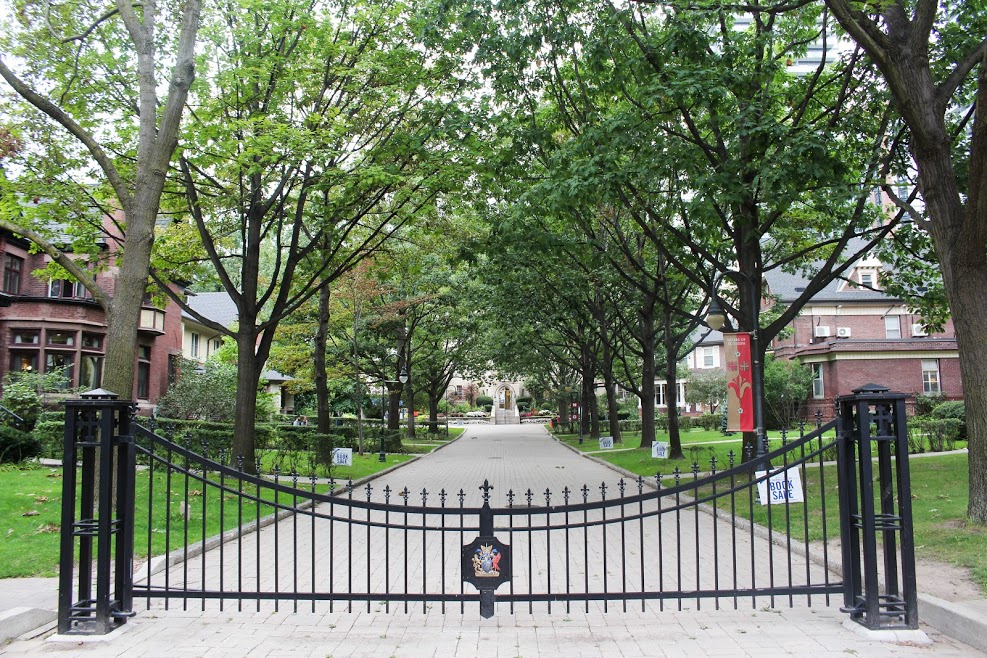 The University of St. Michael’s College (USMC) is hosted and ran a toy drive beginning November 18 with the Santa Clause Parade and ending on December 6 with the Christmas Tea and Caroling. This event supported patrons of the Society of St. Vincent de Paul and St. Basil’s ministry.

The Mike reached out to Erica Tice, Campus Minister at USMC, to explain the importance of this event. Co-hosted by the St. Michael’s Campus Ministry and University of Toronto (U of T) Campus Police, this year’s Annual Toy Drive was centered around supporting the less fortunate in the community. As such, event organizers were looking for unwrapped toys, gently used clothing (all sizes), toiletries, and financial donations — which would allow the Society of St. Vincent de Paul to purchase extra items as needed.

In addition, Tice states that “while the gift of a toy is always welcomed, there has been an increased need for gift cards, which can provide a gift for teenagers who are too old for toys, or to give parents a choice in the purchase of gifts for their loved ones.” All donations were accepted at the Campus Ministry office in Brennan Hall, room 168.

Donations directly help patrons of the Society of St. Vincent de Paul, a Catholic charitable organization. As Tice states, they “strive to live the Gospel message by serving Christ through our neighbours in need.” As such, each donation is distributed to these families and other patrons involved in the Society who may otherwise be overlooked during the chaos of the holiday season. This year in particular the toiletries being asked for would help the St. Basil’s Parish, whereas Tice states “the community is coming together to prepare Christmas baskets” for their patrons in need.

According to Tice, this drive “seeks to assist those who might otherwise have some difficulty in providing a Christmas gift for their children or other members of their family.” While this event meets a need in the wider community it also, in Tice’s words, “creates a greater sense of community on campus. The practice of generosity during the Advent season brings out the best people and creates an atmosphere of joy on campus.” As such, this drive encompasses the whole community and draws awareness to the needy through the holiday spirit.

For those looking to get involved in this event, they can still do so during the week of December 11–15 to help organize donations. Students can drop in at the Campus Ministry Office (Brennan Hall, room 168) between 10 a.m. and 6 p.m. all throughout the week to help sort through donations and prepare them for delivery. Donations are also encouraged as a form of involvement, as well as sharing this event to the wider community.