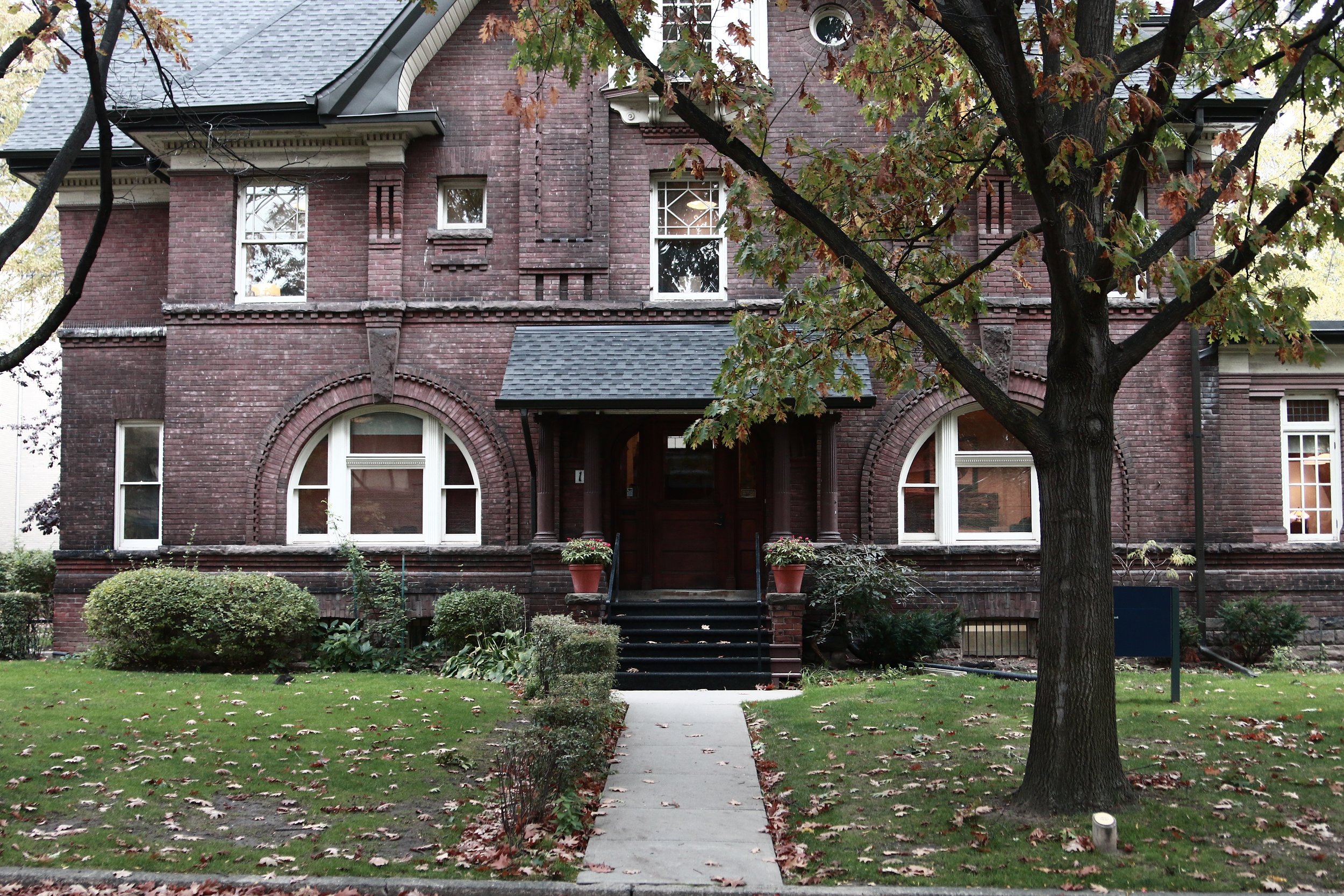 Agreement must be ratified before going into effect

Both sides worked for 17 hours to reach the tentative agreement, which must still proceed through a three-step ratification process: it needs to be approved by the University of Toronto Faculty Association (UTFA) Executive before it proceeds to vote by union membership, and only then will it be sent to the USMC Collegium for ratification. UTFA represents unionized USMC faculty and professional librarians.

“The timing for these steps is yet to be determined,” UTFA-USMC Chief Negotiator and Assistant Professor in the Christianity & Culture program, Michael O’Connor, told The Mike. If ratified, the new collective agreement will last until June 30, 2020.

“UTFA is pleased with the outcome and that the bargaining team will be recommending the agreement unanimously to our membership,” O’Connor said.

In a post to the USMC website yesterday morning, USMC President and Vice-Chancellor David Mulroney wrote the following statement: “I am delighted to report that we reached an agreement (subject to ratification) with UTFA-USMC on Friday, February 9. As a result, there will be no disruption to classes or services on campus.”

Both sides had been in negotiations since August 8, 2017. On August 9, 2017, the USMC administration filed for conciliation. Prior to Friday, they had met six times.

UTFA-USMC filed a no-board report with the Ontario Ministry of Labour on Thursday, January 25. It resulted in a 17-day timer, which was set to expire at 12:01 a.m. this morning, and would have permitted either side to legally take job action — be it with a strike or a lockout. Prior to the tentative agreement, UTFA-USMC planned to begin picketing tomorrow.