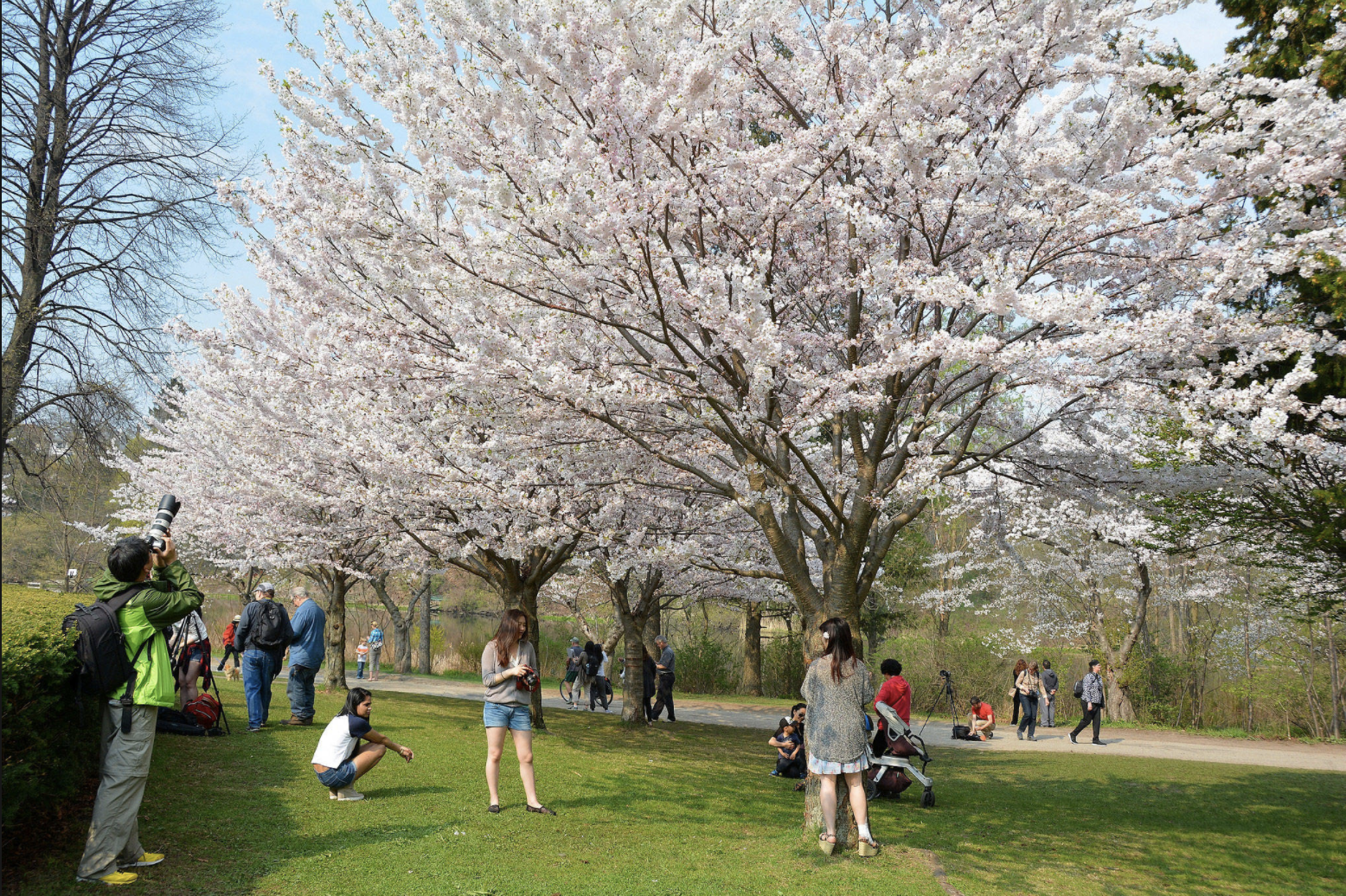 A genre inclusive playlist for the spring season

With the winter season behind us, The Mike has prepared a spring playlist including multiple genres such as hip-hop, R&B, classic rock, alternative rock, indie rock, jazz, and some uplifting electronic music. With the start of spring indicating a warmer and sunnier season, the playlist incorporates these aspects with up-tempo instrumentals and relaxing melodies.

With this playlist, we chose songs that incorporate the “spring vibe” and keep an uplifting feeling. The introduction song, “Sunday Candy,” is an energetic song that has exciting vocals and a cheery blend of modern jazz and studio beat production that come together to create a perfect starting track. The energy of the playlist calms down somewhat with the second track, “Hey Jude.” The Beatles deliver a calming and relaxing melody with positive lyrics and an upbeat instrumental. These tracks set the tone for the rest of the playlist.

Many tracks on the playlist vary vastly in genre in an effort to create a playlist with tracks that appeal to a large variety of listeners. Genres in this playlist range from hip-hop to classic rock, however all of the songs maintain a common theme. This theme is incorporating the “vibe” of spring in the instrumentals and vocals. Tracks like “Going Gets Tough” by The Growlers have a light and upbeat instrumental mixed with unique vocals that result in a perfect indie spring track. Tracks like this one are mixed with other genres; “Sober” by Childish Gambino, for example, is a mix of hip-hop and R&B. The track, although vastly different to The Growlers’ indie track, maintains the same feel with up-tempo instrumentals and Childish Gambino’s smooth and melodic vocals.